Berlin has more to offer than you know

It's easy to get bogged down in the history of Berlin. 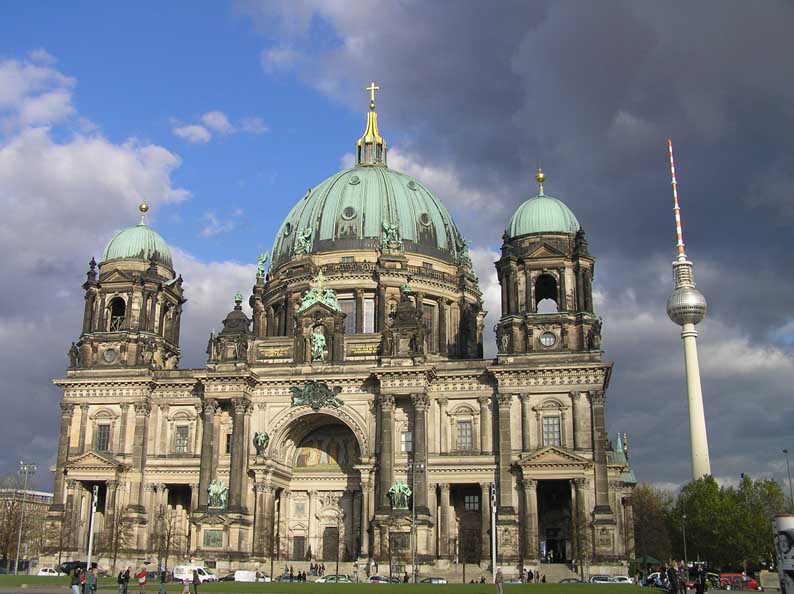 A favourite with visitors, the Berlin Cathedral. Picture: Michelle Loewenstein

Not many towns have so many stories to tell – the Berlin Wall, as well as the legacy of Nazi Germany tend to be the first things that come to mind when people think of one of Europe’s most famous – and infamous – cities.

What many people probably don’t know is that an incredibly eclectic underground culture exists behind the tourist hotspots and museums. This is what makes Berlin so interesting. 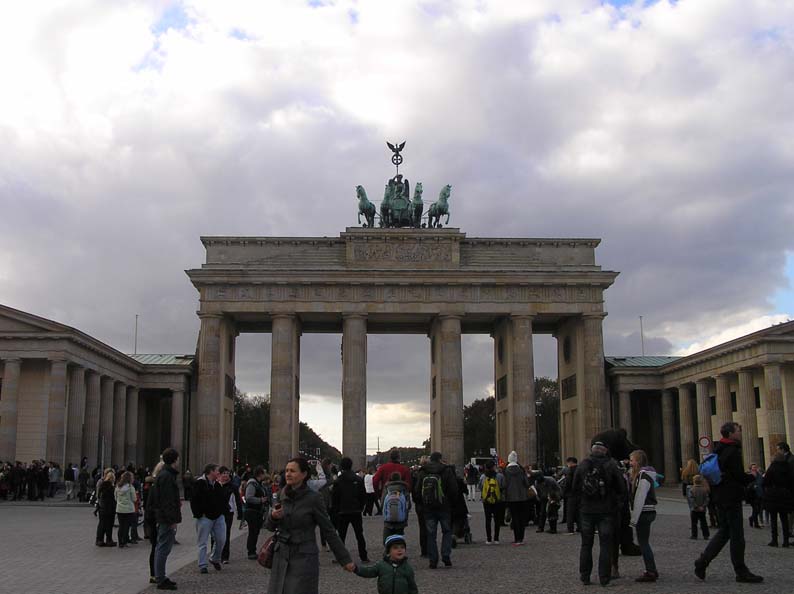 Driving around, it’s hard not to notice the graffiti on the walls. This is just one element of the alternative vibe that can be found if you look a bit closer. Riding the underground trains, you find yourself surrounded by young, hip commuters, who seem to come from everywhere but Germany.

When I asked for information from a couple of city kids, I was given an answer in the broadest of New Zealand accents.

As I walked across the buzzing town square of Hackescher Markt, an American girl with wild curly hair and a serene smile caught my eye as she created gigantic bubbles with nothing but string and a kiddie pool filled with water and what must’ve been detergent. Her son, a cute kid with a beanie, made smaller bubbles on the side-lines as people passing by stopped and happily threw coins in a hat. Hakescher Market in Berlin is filled with interesting people.

A few metres away, an Asian man was being questioned by a couple of policemen on patrol. He had a permit to sell T-shirts, but had decided to take advantage of the ornate manhole covers on the square to make prints with paint and paper for eager tourists. They allowed him to finish on condition that he cleaned up and didn’t return the next day. I left carrying a rolled-up print awkwardly under my arm – happy that my Berlin souvenir wasn’t a clichéd snow globe with a piece of the Wall in it.

Later that night we headed off on a “gastro rally tour”. Our tour guide was an Australian woman who has relocated to Berlin because, quite simply, she loved it. Our group was expecting to find ourselves at another run-of-the-mill spot. We couldn’t have been more wrong. Our taxi deposited us outside the uber-snazzy Westin Grand Hotel and as we all headed towards the entrance, our guide ushered us into the alley behind it. We found ourselves surrounded by trash cans and dumpsters, with not another soul in sight.

Everyone giggled nervously as we walked, our South African instincts making us wonder when the big burly guy would jump out and demand our wallets. At the end of the alleyway, a huge chandelier hung from the rooftop. Our guide knocked on a door, which swung open to reveal a club. A sculpture on a Berlin sidewalk. Picture: Michelle Loewenstein

This was Cookies Cream, a popular hangout in the city centre. The restaurant epitomised all that is Berlin – a kaleidoscope of different cultures set against the grandeur of a place rich in historical and cultural value.

People visiting the city to get their picture taken at Checkpoint Charlie, which has been recreated as a Disney-style attraction, may never get to see this side of Berlin. However, I’m sure those that have chosen to make the city their home are the ones who relish its extraordinary side.