Beneath the Berlin Wall

Most people are familiar with the saga behind the Berlin Wall.

The short version is this: the powers that be decided to divide Berlin after World War II so that each side controlled a portion of the city. In theory, this sounded like a good idea. In practice, however, it didn’t work particularly well. People from communist-led East would often flee the city to live in the Western controlled “free” area of Berlin.

So the powers once again came up with an apparently good idea. They would build a formal divide between the two sides, making it far more difficult for people to make their way across. Pictures show that it started with barbed wire, and eventually evolved into a concrete wall that was strictly policed by soldiers from both sides, bordered by a “death zone” – a name which speaks for itself.

The wall was eventually demolished after many years of sadness and violence, leaving behind a legacy that will influence Berlin, and probably most of Germany, for many years to come.

For those of us who learned about the Berlin Wall at school, its history reads like a bizarre tale of misguided decisions and the eventual triumph of common sense over the egos of world leaders playing an oversized game of Monopoly.

Standing below the streets of Berlin with the sound of the underground nearby and imagining being desperate enough to tunnel through collapsing rock and soil to bring a loved one home was when, for the first time, I actually began to fully understand the impact of the Wall.

As with many aspects of history, the cold facts only hit home when the nameless, faceless people involved become real to you. 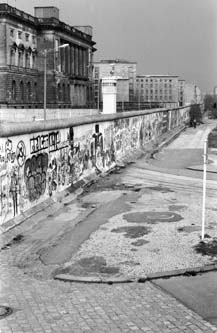 This is exactly what our tour guide from the Berliner Unterwelten (Berlin Underworlds) managed to do. The association was formed by a group of people interested in all aspects of the Berlin underground. The tour that I was on was called “Under the Berlin Wall” and focused on the stories of brave Berliners who tunnelled under the wall in order to smuggle friends and family across the border.

It was fascinating, with recreations of some of the tunnels tucked away in the labyrinth of passageways that we walked through and photos and maps strategically placed along our way. Our guide built the tension of each story by making us wait to reach different areas before sharing the next instalment, and we all hung onto her every word. We learned about people who risked everything, some losing their lives and loved ones in the process. 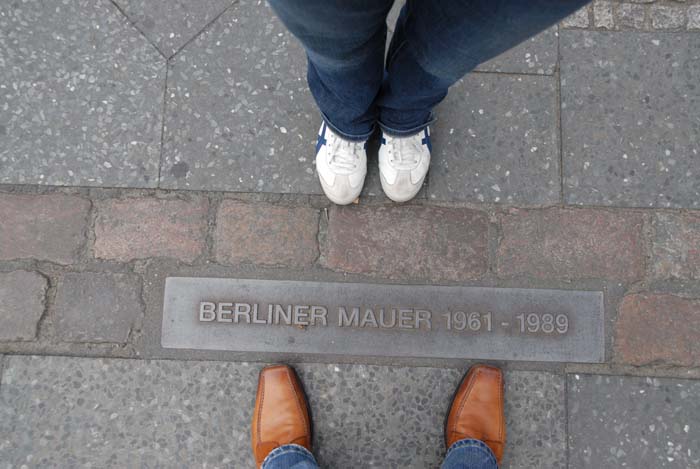 It occurred to me that people must have known about the government’s plans to separate East and West Berlin. How could they have not prepared for the worst?

Perhaps Berliners never believed that the situation would get as bad as it did. This made me feel uneasy – how many things have South Africans chosen to turn a blind eye to, with a similar attitude of “that will never happen to us”? Only time will tell if, like the people of Berlin, we live to regret this decision. 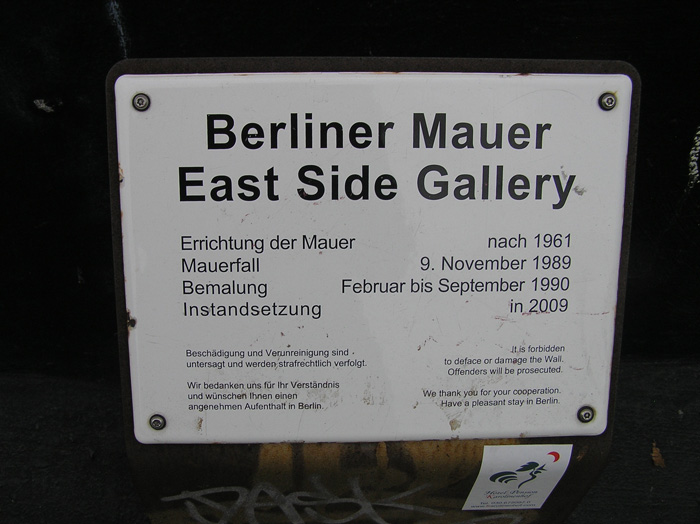 Heavenly- Sheppard Boutique Hotel in Mbombela is 'exceptional'
6 hours ago
6 hours ago
PREMIUM!

Heavenly- Sheppard Boutique Hotel in Mbombela is 'exceptional'
6 hours ago
6 hours ago
PREMIUM!