The end of Airbus’ legendary A380

There is little doubt the retirement of this passenger giant will cause as much sadness as the end of the Concorde did back in 2003. The first time the Airbus A380 landed at OR Thambo was in November 2006 as part of the massive plane’s proving stage. Designed to carry almost 500 passengers, that landing caused barely a mutter amongst the public, but worldwide excitement started building.

Runways were lengthened to cope with what would inevitably be the beginning of a new era of super planes and by the time the A380 touched down in SA again, this time as a commercial Air France-KLM flight in February 2010, the excitement in the media and travel industry had reached a fever pitch. Now, not quite a decade later, Airbus has announced it will be winding down the production of its super Jumbo and declaring the sad end of an era.

In order to really appreciate the size of an A380, one needs to stand next to it. The largest passenger plane ever made comprises two decks. The A380’s main, lower deck is the equivalent of a Boeing 777-200 and the upper deck the same as that of an Airbus A340-300.

The upgrade of the runway led to its width being increased from 60 metres to 75 metres and the taxiway widths from 30 metres to 60 metres.

The Airbus A380 was supposed to be the airliner of the future, but in the end, the future didn’t work out as expected. The theory back in the early 2000s was that airlines would continue to serve passengers through increasingly busy hub airports like London Heathrow and Los Angeles International and that ever larger planes would be necessary to cope with the limited number of daily takeoffs and landings these airports could handle. Instead, air traffic grew slower than expected, and the rise of point-to-point routes to secondary cities took pressure off the largest hubs.

Ironically, it was probably Airbus’ own smaller plane the A350 that may have helped lead to the eventual end of this massive plane. Super fuel-efficient, the smaller plane is able to run at the same price per passenger as its behemothic counterpart, but running two smaller planes gives customers greater options as to when they want to travel and makes travelling direct to smaller airports at a premium cost more viable.

While some experts think the A380 may prove to just have been ahead of its time, with traffic slowly increasing and landing slots at airports being divided between an increasing number of airlines, for now, the plane is proving largely impractical.

In the end, Airbus expects to sell 251 A380s — one more than the manufacturer initially said it would need to make to break even on the program. With cost overruns on the project, this may mean Airbus took a loss on this creative, groundbreaking plane. It’s a shame and there is little doubt the A380 will be missed by aeroplane enthusiasts as much as the once venerated Concorde. 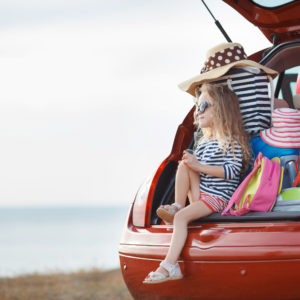 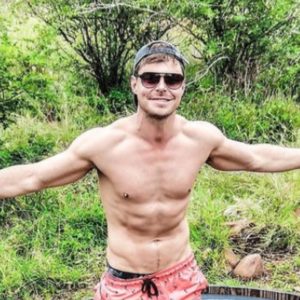