A young South African woman is living her worst nightmare while being stuck in a foreign country without money, a permanent place to live, and no hope of repatriation. 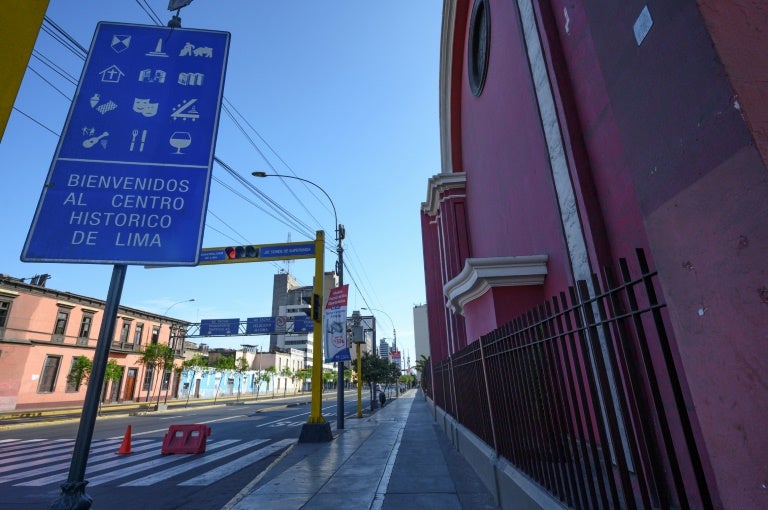 Mass gatherings are banned in Peru to stem the spread of the coronavirus. AFP/Cris BOURONCLE

Lauren Kroutz, 20, is one of a group of five South Africans who are stranded in Lima, Peru, after they were transported by the local embassy from other parts of the country to the city where they were told they would charter a flight back home.

But two weeks later, they are still languishing in Lima without any income and with no word on being repatriated.

Kroutz left her hometown of Uitenhage in the Eastern Cape six months ago to teach English in the city of Cusco, Peru.

She told News24 she had to beg different families in her local church group to house her for a few days at a time.

Peru went under lockdown in mid-March, leaving the South Africans stranded in the country, which has more than 80 000 confirmed Covid-19 cases and a death toll that stands at more than 2 000.

About two weeks ago, the South African Embassy funded a bus to ferry them to Lima with the understanding that they would be repatriated from there.

But now they claim the embassy has not been able to give them a clear way forward.

Kroutz said: “We came to Lima but soon found out that there was no flight organised. For a few days, we all stayed in an apartment but it was too expensive for me.”

She is staying with different families in her church group who have agreed to keep her for a few days at a time, but the language barrier has been a problem.

“I am struggling financially because I am not getting paid.”

Another member of the group, Neil Visser, 37, was also teaching English in Cusco. He is paying to stay in an apartment.

“I am having to use some of my savings and get some assistance from my family. What upsets us is that other embassies [in other countries] got [South African] citizens repatriated but not us.”

Department of International Relations and Cooperation spokesperson Lunga Ngqengelele said the department was working on this and other repatriations.

He urged those stuck abroad to register with the embassies.

‘We can assure them that we are doing our level best to bring back stranded South Africans,” Ngqengelele said.

The group is being assisted by Home Away From Home.

Its project leader, Darren Dergman, said South America was a difficult place for repatriations because South Africans were scattered all over and it was difficult to get them all in one place for a flight.

He said one option was to somehow get them to North America where they could charter a fight. 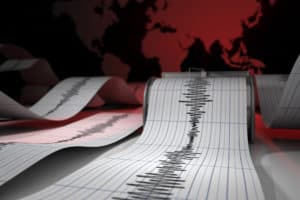 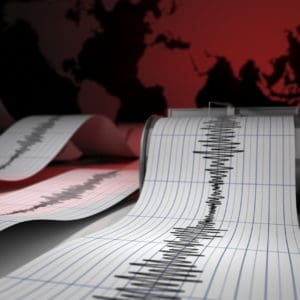 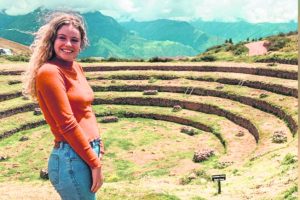