Enjoy a virtual safari experience as you get up close and personal with these big cats. 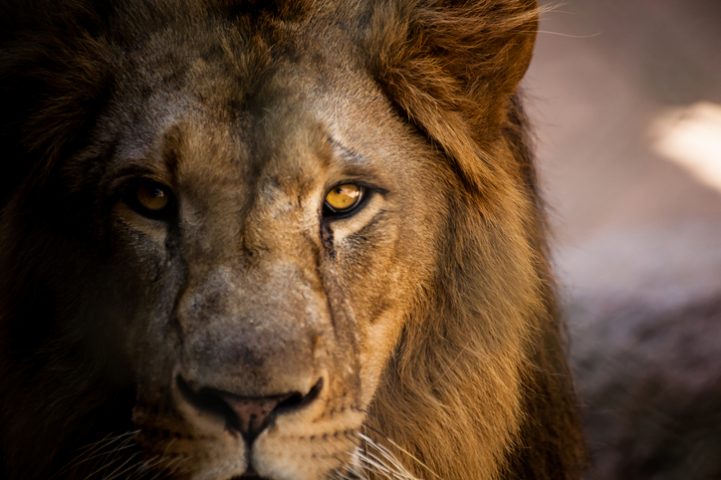 Shamwari Private Game Reserve and The Born Free Foundation have teamed up to celebrate World Lion Day with a virtual game drive.

World Lion Day is celebrated on August 10 to raise awareness about the declining lion population and save them from extinction.

Shamwari’s virtual game drives started when head ranger Andrew Kearney, armed with just a rifle and cellphone, started filming his daily excursions around the reserve and posting them on YouTube.

The short videos became so popular that the game reserve launched Shamwari TV episodes on YouTube for tour operators, travel agents and guests around the world.

The higher quality, professionally shot series also quickly gained a large following as travellers could safely experience wildlife from the comfort of their homes during the coronavirus pandemic.

The World Lion Day special at will air on Monday, 10 August at 1pm.

This World Lion Day (Monday, 10th August), join Shamwari and Born Free Foundation for a special virtual safari at 13:00. Click on the link below to register: https://bit.ly/3kdWeS2 #WorldLionDay

A post shared by Shamwari Private Game Reserve (@shamwariprivategamereserve) on Aug 5, 2020 at 6:27am PDT

It will start when the team pay a visit to one of the Born Free Foundation’s two big cat sanctuaries on the reserve.

Viewers will find out more about the work the foundation does in educating people about the consequences of taking wild animals from their habitat and experience first-hand how it cares for rescued African big cats.

Audiences will also be introduced to some of the cats, which have been kept as household pets or rescued from zoos and circuses around the world and are not able to survive in the wild. At Shamwari, they are cared for in five bush enclosures.

Viewers will then join the Shamwari rangers and a pride of lions living in the wild on the 25,000-hectare reserve.

Enjoy a full safari experience as the rangers go into detail about the lions, including how they live, sleep, hunt; their habits and social interaction; and the dynamics of the pride. 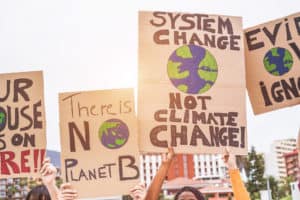 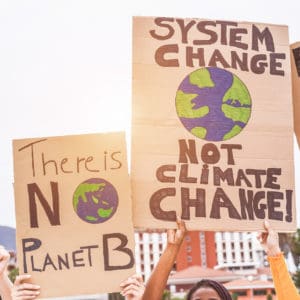 Climate change: On the hunt for potent greenhouse gas
1 month ago
1 month ago

Climate change: On the hunt for potent greenhouse gas
1 month ago
1 month ago