With less than a month to go, brewers and beer lovers around South Africa are gearing up for the Joburg Festival of Beer, taking place from September 6 -8 at Pirates Sports Club in Greenside. 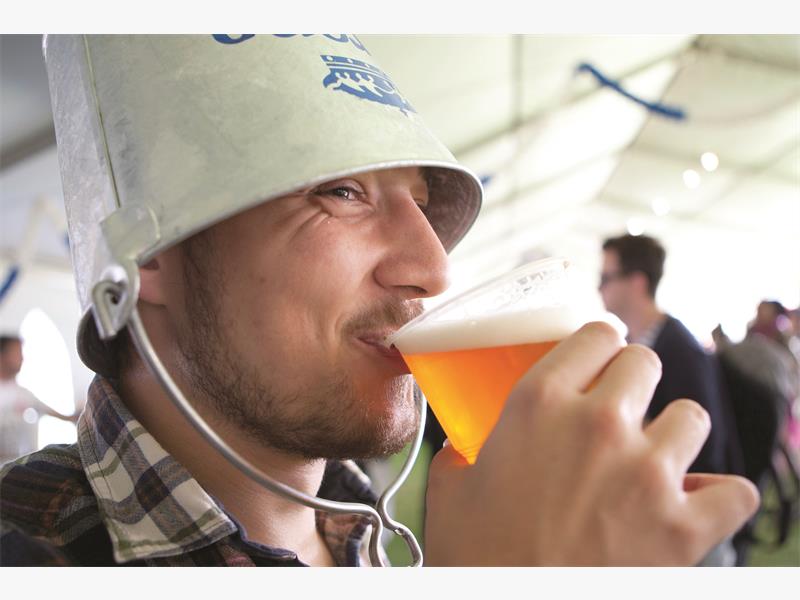 The club will be converted into a beer haven, with over 2 300m² of all things beer, with local and international brewers, home brewers, craft and mega brewers, brewing demonstrations, beer tours and food and beer pairings to keep visitors busy. Visitors can also look forward to free samples of all beers on show.

Some of the brewers at the festival include Brauhaus am Damm, German-style lager beers made according to the German Reinheitsgebot – using only water, barley malt, hops and yeast to produce their authentic beers.

Smack Republic is a brewer in the Arts on Main building in the Maboneng District in town. With beer names such as the Maboneng Maverick and The Braamfontein Brawler, Smack Republic will be representing a taste of authentic Johannesburg beer.

Devils Peak Brewing is a Cape Town-based microbrewery combining tastes from the US and Belgium with an injection of Mother City flair. Expect rich flavour and plenty of character in their Woodhead Amber Ale, Blackhouse IPA, First Light Golden Ale and Silvertree Saison.

“After the success of the Cape Town Festival Beer and the massive emergence of interest in the craft of beer in Joburg, we felt the time was right for the Joburg Festival of Beer leg,” says festival organiser Jason Slir.