Bored of boarding time? LIFT Airline promises to change that

LIFT promises a new era in aviation, but will it succeed? 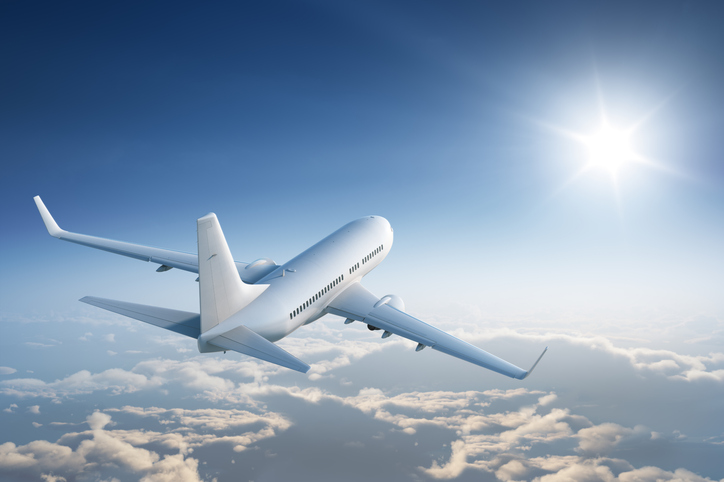 No charges to change flights up to 24 hours before your departure, no call centres and you can hop on the next available flight, says Gidon Novick, CEO of LIFT Airline, South Africa’s new low-budget airline which launched on Wednesday, 11 November.

Speaking to The Citizen, Novick said: “We wanted a name that was practical and a simple word for people to recognise. And, in many ways we are trying to lift the South African experience of flying many ways. It’s a seat on flight, yes, but we lift the experience through flexibility especially since we are living in uncertain times.”

But what does this mean practically?

Novick said that travellers can change their flights as many times as they want to, as long as it is not within the 24-hour period before departure, at no charge. Additionally, everything is done online so there are no call centres to deal with and in the event of a refund, that money is credited to a LIFT account which can be used by the client at a later stage.

“We will also be offering the option for passengers to hop onto the next available flight so they do not have to wait at the airport.”

The low-cost airline will be operating seven return flights a day between Cape Town, George and Johannesburg. 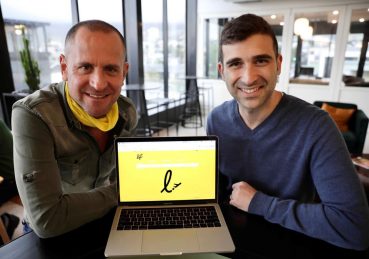 The airline originally hosted a competition to find its name, receiving 25,000 suggestions, including “Gravy Plane”. But the airline went with a name that was succinct and sounded similar to Lyft, Uber’s e-hailing competitor in the US and Canada.

The airline will operate three Airbus A320 aircraft and is a collaboration between Global Aviation‚ kulula founder Novick‚ and former Uber executive Jonathan Ayache, who have recruited a top team of industry talents.

As embattled SAA faces its demons, Novick said that in order to make a success of this low-cost carrier, the airline needed to look at the aviation model differently.

“The traditional supply-demand approach needs to change. Demand goes up and down all the time, and we need to be agile in our approach. Our model is flexible so that when it comes to leasing of aircrafts, we limit our commitment and limit our debt. Think about Uber and the structure it’s trying to create.”

READ NEXT: A new airline is launching in SA- here’s what we know so far 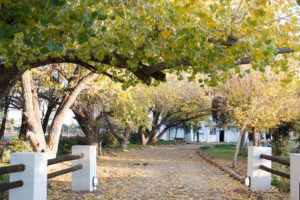 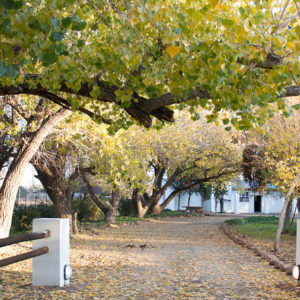 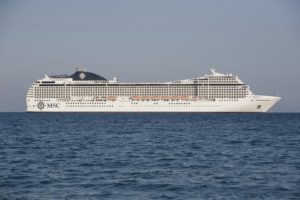 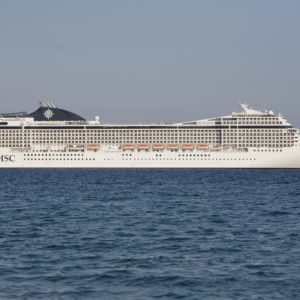