All visitors still at the camp have reportedly been informed and offered alternative accommodation at the park’s unaffected camps. 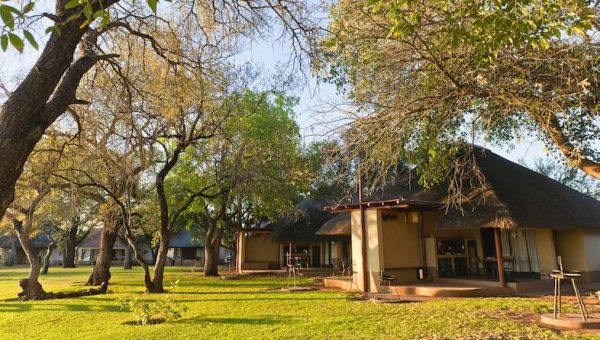 The Lower Sabie Rest Camp in the Kruger National Park (KNP) has been closed as a precautionary measure, after 10 employees tested positive for Covid-19, South African National Parks (SANParks) confirmed on Thursday.

All employees are currently self-isolating and observing all necessary protocols, the park said in a statement.

All visitors still at the camp have reportedly been informed and offered alternative accommodation at the park’s unaffected camps.

SANParks communications and marketing GM Isaac Phaahla told The Citizen that the Lower Sabie camp will hopefully reopen on 28 January, “if things go according to plan”. He said there was “a plan in place starting on the 17th [of January]”.

The camp’s managing executive, Gareth Coleman, appealed for understanding from all affected patrons, and apologised for any inconvenience caused.

“We are busy with contact tracing while the employees are in isolation and will advise the public on the reopening date after a thorough assessment and decontamination of the rest camp has been made by the task team,” Coleman explained.

Due to contact tracing still being underway, Phaahla was not able to disclose exactly how many holidaymakers were affected by the outbreak.

Following the Covid-19 positive cases at Lower Sabie, Airlink announced its air services would be suspended to and from the Skukuza Airport.

ALSO READ: Permits required for those who travel to work during curfew – NDZ and Motsoaledi explain new regulations

“In order to protect our customers, crews and personnel from exposure to the virus, we have decided to halt all operations at the Skukuza Airport until the 28th January 2021. We apologise to ticket holders for any inconvenience this might cause,” said Airlink managing director and chief executive officer (CEO) Rodger Foster.

The flights affected are flight 4Z 865 from Johannesburg to Skukuza, and 4Z 866 from Skukuza to Johannesburg.

The closest alternatives for travellers wishing to visit the KNP are the Hoedspruit and Nelspruit KMI airports, both of which are still operational.

Those affected by the recent developments can make alternate arrangements by calling central reservations on 012-428-9111, or by emailing reservations@sanparks.org.