South Africans are searching for more flights to Germany as a result of eased restrictions thanks to more people getting vaccinated. 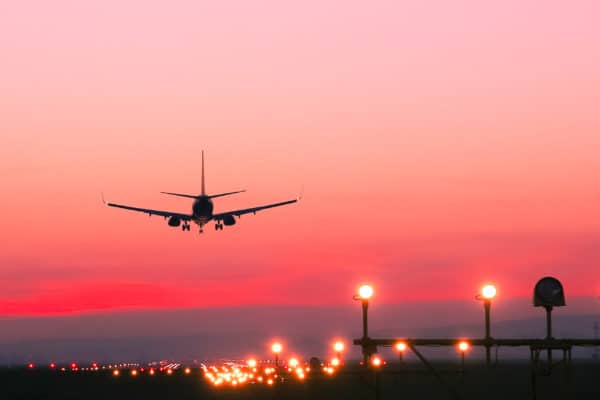 The increased uptake in the country’s ongoing vaccination programme has led to some interesting consequences, such as the fact that South Africans are searching for more flights to Germany.

This is according to a global travel search site Cheapflights.

Cheapflights compares flights, hotels and rental cars in locations around the world. The 25-year-old company is managed by KAYAK, part of Booking Holdings.

This discovery that South Africans are searching for more flights to Germany comes as a result of the latest flight search statistics from Cheapflights.

According to KAYAK Europe, Middle-East & Africa general manager Laure Bornet, optimism among South Africans seems to grow with more and more good news being shared in the travel and tourism industry.

“Recently, Germany announced that it would ease the travel ban on South Africa. Since mid-January, South Africans have been banned from travelling to this Western European country, but can now even avoid quarantine there if fully vaccinated.”

Cheapflights data reportedly shows that, since this announcement, there has been about a 42% week-on-week increase in searches for flights to Germany, and a whopping 138% month-on-month increase.

“This information, coupled with greater progress with the vaccination rollout in South Africa, is helpful in restoring locals’ interest in international travel.”

ALSO READ: Europe’s reopening: Visitors are back, but so are many restrictions

The data is based on searches made on cheapflights.co.za between 1 – 8 August 2021, for travel to Germany between 1st August  2021 and 8th January 2022 for flights departing from any airport in South Africa.

The percentages provided are an average.

This data comes just as government announced their decision to open up the EVDS registration portal to allow the 18- to 34-year-old age group to get their jabs from 20 August onwards – almost two weeks before the scheduled date.

“As part of increasing the vaccination roll-out programme, Cabinet approved the vaccination of persons aged between 18 years and 35 years from 20 August 2021,” the Government Communication and Information System said in a statement on Thursday.

Speaking to the media on government’s efforts in the fight against Covid-19 and the progress of the vaccination roll-out programme, Health Minister Dr Joe Phaahla announced that the country would remain at adjusted alert level 3 after an 18% surge in Covid-19 cases.

As such, the travel restrictions announced at the president’s last update remain in place.