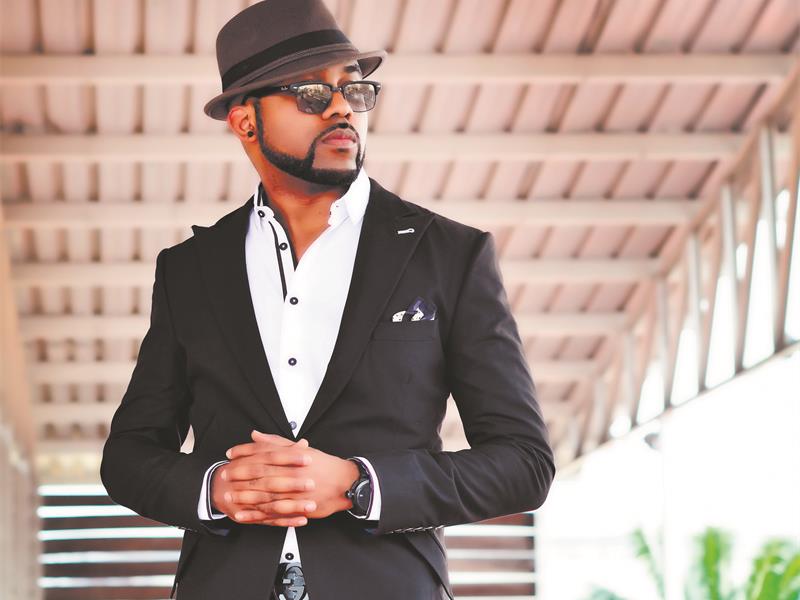 Take a look at the nominations however, and with the exception of a few artists from further north, South African audiences won’t know many of the artists.

It was not always like this: when Channel O started, it often played music from outside SA, allowing locals to see what other Africans were doing in musical terms.

Progress has been made over the years – Nigerian artists D’banj and Flavour have garnered huge followings in this country and perform here regularly.

This year’s Channel O Africa Music Awards includes multiple double nods for artists from East, West and Southern Africa, reflecting the outpouring of good videos from the region over the past year. Fans decide the winners through public voting, which allows more than two months for the continent’s fans to have their say.

The decision to stick to the Walter Sisulu Square in Soweto as a venue is shrewd and symbolic, as certain parts of the township remain examples of the journey from poverty to fame that many of the nominees have travelled.

To celebrate a decade of recognising the best African contemporary music talent, the awards has expanded the coveted Most Gifted Video Of The year category to 12 nominees.

That category reveals a mix of newcomers and established artists at this year’s event – a signal of the growing maturity of Africa’s music scene.

The awards will take place on November 30.