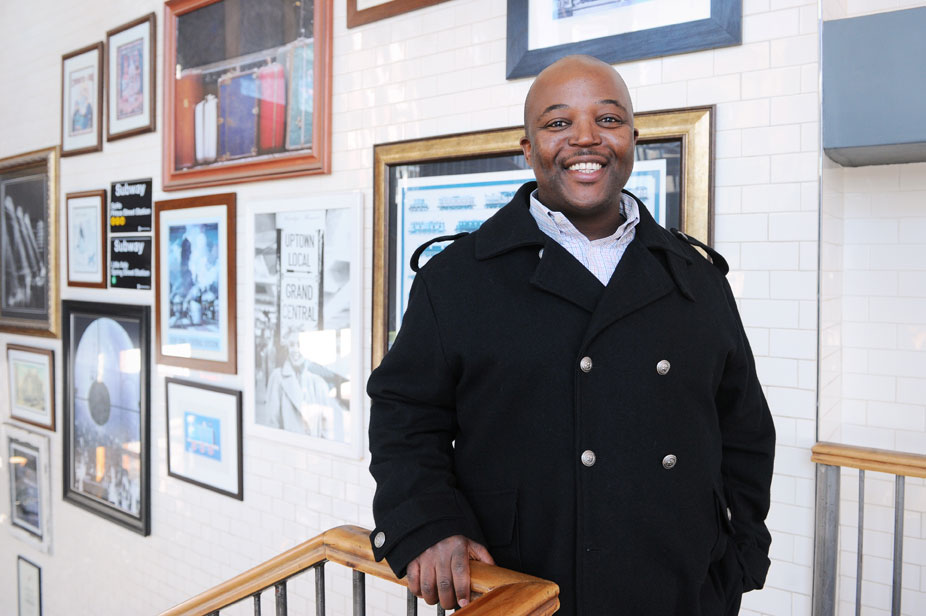 He greets me with a big smile and a welcoming hug at the start of our interview and by the end of it he’s added me on Facebook – I was right. Moloi is preparing for his new show, Always & Forever – A Tribute to Luther Vandross. It’s on at the Lyric Theatre for one night only,and is also part of Moloi’s 40th birthday celebrations.

“Doing this show is a dream I have always had,” Moloi says.Moloi’s voice is so similar to Vandross’s that it’s strange to think no one has thought of the idea before.

“Luther was the most influential artist of his time. I grew up listening to his music. For years I thought it might be an idea to do a show. When I told Collet [Dawson from The Colab Network] about this concept she said it was a no-brainer. The format of the show is a concert – it will be as if you were going to see Luther now. The focus will be on celebrating his music. It will be all about nostalgia,” Moloi explains. 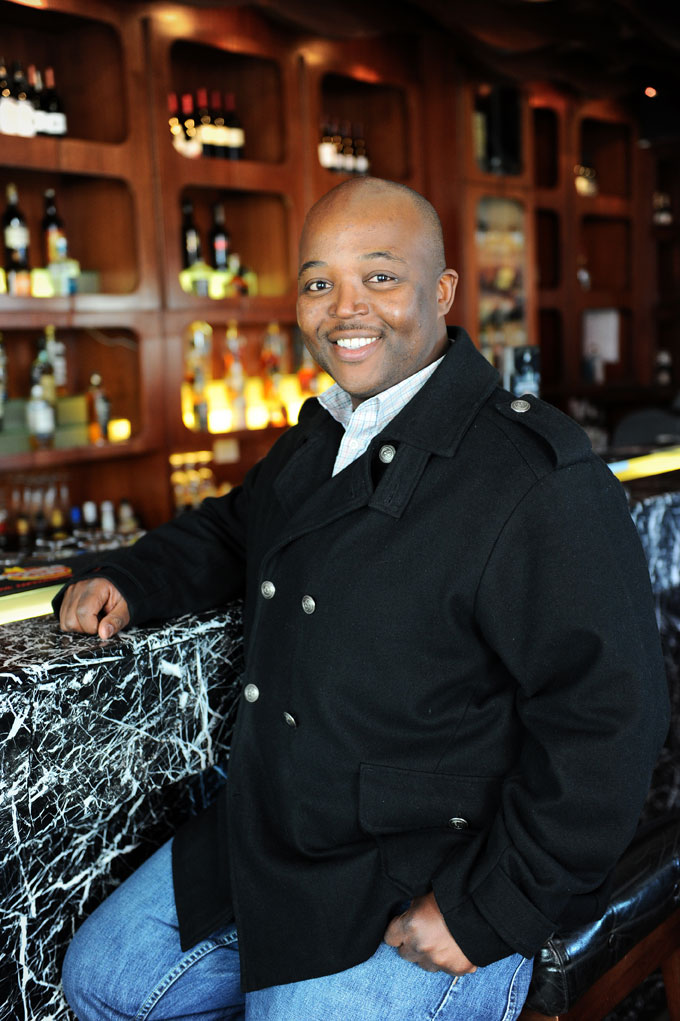 When asked if he feels any pressure because of the comparisons people make between him and Vandross, Moloi says “not really”. “I regard him so highly that for anyone to even make the comparison is a compliment. My excitement trumps my nerves!”

Moloi will be accompanied by a seven-piece band, as well as the Voices Unlimited gospel choir. Moloi was part of the choir when he was growing up, and credits the then choir leader for bringing him out of his shell.

Moloi grew up in Soweto where his father was a minister, so music was always a part of his life. His sister is still in the group. Showcasing their talents in a show like this could mean big things for them. “Hopefully we can take it forward from here,” Moloi says with a smile.

When asked what he feels the secret to Vandross’s success was, Moloi attributes it to talent. “He started off doing backing vocals for Bette Midler and Barbra Streisand. The big break in his career came from a Coca-Cola advert. At the time he became popular, he was very original and stood out from everyone else. He never tried to imitate anyone. He also wrote amazingly well and produced songs for singers such as Mariah Carey. He also interpreted music from other artists.

His biggest hit was a cover of a Carpenters song,” Moloi says. “He even did a whole album of covers. A complete artist must be able to create music. But they must also be able to collaborate.” Moloi feels the South African theatre industry is in a good space at the moment.

“In the last few years, what’s been great is that a lot more people are supporting live performances. It bodes well for our industry. There’s a sense that going to the theatre is the ‘in thing’ to do,” he says.