Every year, before Johannesburg and Pretoria become ghost towns, The Mzansi Fela Festival at the South African State Theatre puts the year in perspective with a varied artistic programme. 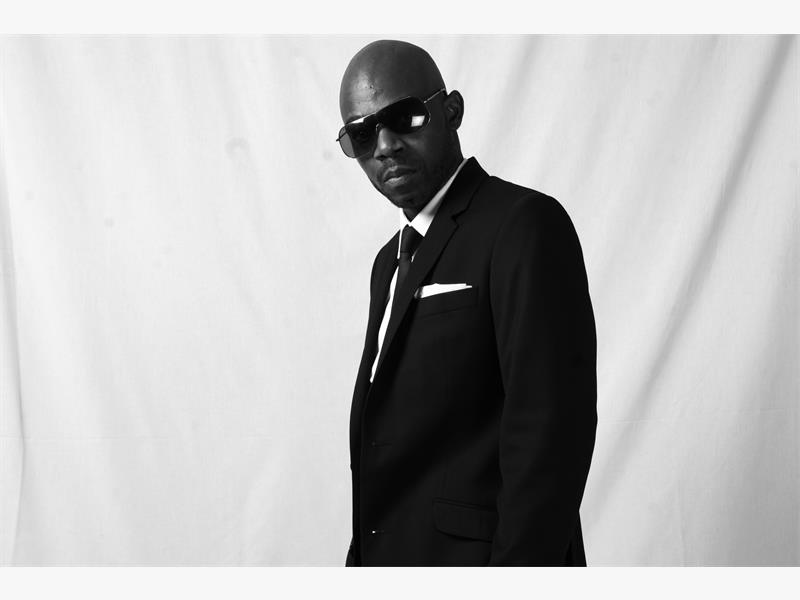 THE DON. Kedibone Mulaudzi will host the Mzansi Fela Comedy Festival at the State Theatre.

The festival presents music, theatre, dance, comedy and poetry. Launched in 2007, it seems to have captured the imagination and has become an integral part of the arts calendar, feeding the appetites of city folks who still want to take in a last run of entertainment before heading back home to enjoy quiet rural revelry over Christmas.

While musical performances will be at the centre of the event, mainstream theatre performances include old and new works such as The Testament of Mary, the South African version of the Tony nominated Broadway show produced by Yellow Bunny Productions; Peter Morolong by Tshwane’s much-loved veteran Themba Ka Nyathi; and a production from Witbank featuring senior citizens and titled Gugothandayo. Musical highlights include The Soil sharing the Opera stage with The Muffinz on December 6, followed by The Parlotones on December 12. 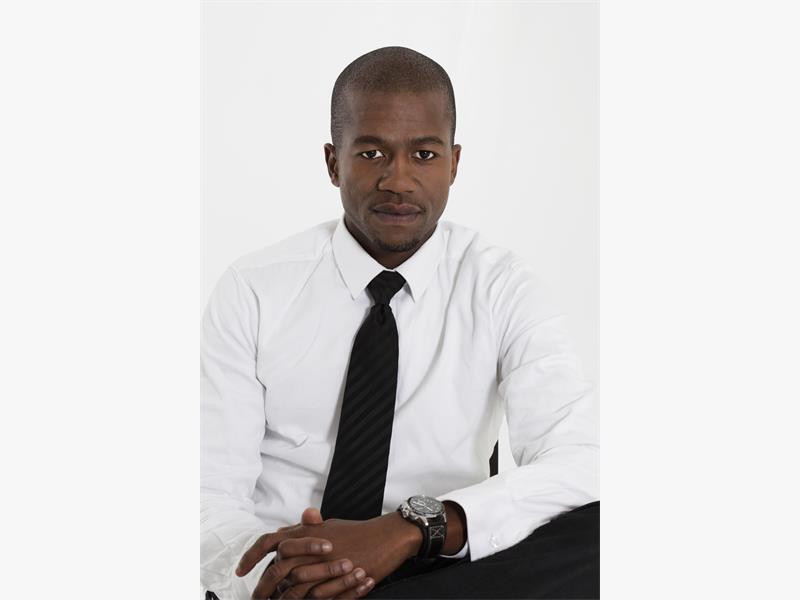 HEADLINER. Siya B will be the main act at the Mzansi Fela Comedy Festival. Pictures: Supplied.

Festive season favourites Khuli Chana and MiCasa will take over on December 13. Lira takes to the stage on December 14, followed later on the same night, by a DJ’s Night featuring Black Coffee, DJ Guru and DJ Dino.

The joker in the pack will certainly be the Mzansi Fela Comedy segment of the festival. Siya B will headline alongside seasoned practitioners Kedibone Mulaudzi, Chris Mapane, Tol Ass Mo, Warren Robertson and Richeleu Beanuor.

Given their peculiar perspective on everyday shenanigans, the funnymen are rather wary of the financial misdeeds that overly ambitious people will partake in in the festive season.

Loan sharks are sharpening their teeth in anticipation of a massacre when January comes around.

“Please guys, lets avoid the loan sharks in January ne,” cautions Mulaudzi, who is also the producer of the comedy night.

“Let us save money because January is not fun. We need to be careful because tough times will surely trouble us at the beginning of the year.” 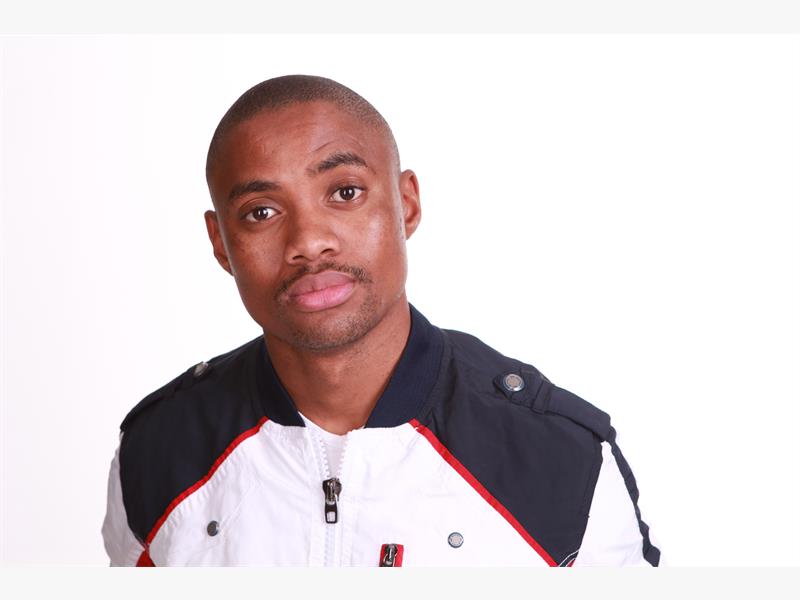 FRESH. Chris Mapane will thrill the audience with new material.

Mapane has a different take altogether and is indifferent to the spending habits of South Africans during December.

“I say that people should spend their money during the festive season because it really does not make a difference,” he says.

“I have realised that whether or not you save or spend you will get the same result at the end of the day.

“People must spend more time with their families around this time,” Mapane says.

“You will find that people go home, but they spend most of their time on the streets instead of being at home with their families.”

Mulaudzi concurs, speaking of habits that befall wives and serious girlfriends this time of year.

“Every year there are those guys who disappear for days on end with their cellphones switched off only to emerge at a later stage after a long bender,” says Mulaudzi.

“Please guys, let’s not do that this year. Don’t drink and drive. And use condoms.”

On the comedy stage, both Mapane and Mulaudzi will regale the Pretoria audience with new material designed to entertain the capital city’s loyal comedy crowd.

“I want to end the year off with a bang,” exclaims Mulaudzi.

“I will have new material that

I have written in the last couple

of months. I am at a stage of

my career where it is easier to come up with new material.

“My observations of late have been interesting, as I discovered during my last trip to the police station. I realised that those guys who

sit there certifying documents are rather angry.

“They get irritated at the smallest things because they joined the force to see some action, yet they are stuck behind a desk stamping stuff.

“If people come in and say that they want to ‘satisfy’ documents instead of ‘certify’ they lose their mind. Those are some of the stories that I will be sharing with people at the comedy festival.”

Heavenly- Sheppard Boutique Hotel in Mbombela is 'exceptional'
4 hours ago
4 hours ago
PREMIUM!

Heavenly- Sheppard Boutique Hotel in Mbombela is 'exceptional'
4 hours ago
4 hours ago
PREMIUM!