Tarry’s two other runners, Up close and personal in the third and Royal Wedding in the sixth, are not without a sniff, but do face tougher tasks than their travelling companions.

Trainer Sean Tarry’s reign as champion trainer is drawing to a close, but the maestro of Randjesfontein is still in the ring, slugging it out.Picture: Neil McCartney

Sean Tarry’s reign as champion trainer is drawing to a close, but the maestro of Randjesfontein is still in the ring, slugging it out.

He’ll be an influential presence on Gold Cup day on 31 July – the season grand finale – but, before that, he raids Scottsville on Wednesday with a stick of five horses who are likely to have a say in the outcomes of their respective races.

Leading the team is three-year-old Black Thorn, who takes on a bunch of KwaZulu-Natal stayers in Race 7, a MR77 Handicap. The gelding brings good form from the Highveld, though he has never been sent over the 2400m he tries here.

The son of Pomodoro benefitted from a short break and gelding earlier this year, dispensing with his maiden at the fifth attempt in late-April on the Vaal Classic track. That was a 2000m race, as was his next, when he finished fifth after injuring a pastern in running. His last outing, over 1800m, saw him deliver a flying finish to grab second place.

The signs all point toward a second win – including a handy weight of 54.5kg, the No 5 draw and the steering skills of Keagan de Melo.

Stiff opposition can be expected from Space News, who had a course-and-distance win in mid-June and has the good fortune of knowing and liking the tricky Scottsville track.

Another of Tarry well-fancied runners is Successful Ruler in Race 2 – also a three-year-old Pomodoro gelding. He has been improving steadily and this is his peak run after a short break. A draw of three at the 1400m starting gate gives De Melo every chance to position for a winning strike.

In the 10th and last race, Tarry fields yet another of Pomodoro’s offspring – this time a consistent four-year-old filly called Trattoria, who has a win and four places to her credit. If De Melo can get her into a prominent spot from the seventh gate, she should be in the shake-out at the end of 1400m.

Tarry’s two other runners, Upcloseandpersonal in the third and Royal Wedding in the sixth, are not without a sniff, but do face tougher tasks than their travelling companions. 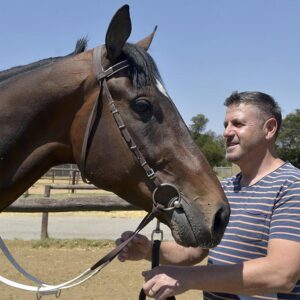 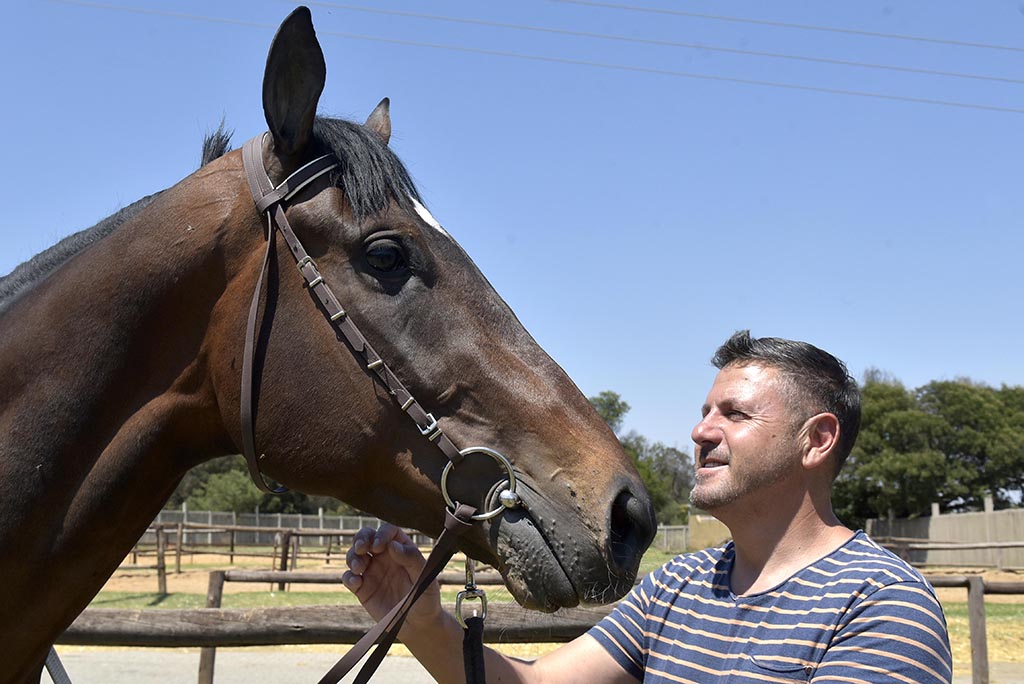 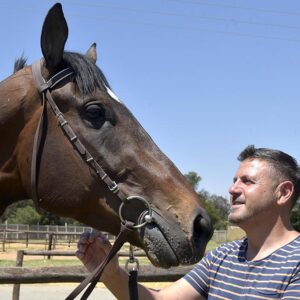