Homeowners betting on a recovery in property prices for 2016 and next year will be disappointed. 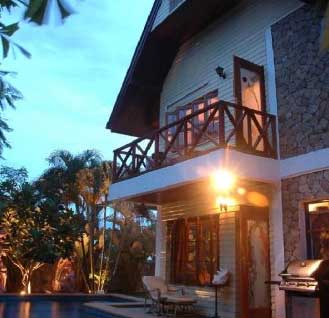 Residential property owners expecting above-inflation growth in the price of their homes in 2016 are in for a reality check as the housing market continues to ride out the perennial slump.

It appears that the days of achieving double-digit house price growth are long gone judging from a number of property economists that are downgrading their forecasts.

However, estimates have since been downgraded to 3% to 4%. Negative growth of 1.5% to 2.5% is projected after inflation is factored in.

This is a worrying trend for existing homeowners as the market will be recording the third year of a lull as house prices grew by 10% in 2013, 9.3% in 2014 and 6% in 2015, according to Absa Home Loans figures. For 2017, house prices will remain in the low single digits.

“House price growth keeps tapering off which is a sign that the housing market is not positive at this stage. The reason for this is the poor macroeconomic environment as the housing market typically mirrors the state of SA’s economy,” Du Toit tells Moneyweb.

Factors which continue to undermine the housing market include the glacial pace of economic growth; rising interest rates (which have risen by 200 basis points since the hiking cycle began in January 2014); the pesky rand; increased political uncertainty and waning consumer confidence.

“If we don’t see an improvement in the macroeconomic environment we won’t see a boom in the residential property market,” Du Toit notes.

Although the ailing residential property market might be bad news for existing homeowners, it’s good news for those entering the market – as the slow growth of house prices, in theory, should make properties affordable.

Also, the fact that the Reserve Bank’s monetary policy committee kept the repo rate at 7% in September and hinted that an end to the rate-hiking cycle might be in sight depending on the state of the economy and the rand – homeownership may now be within reach for many.

For now, the residential market has turned to a buyers’ market – with fewer buyers, more sellers and reduced sales, says Jawitz Properties’ CEO Herschel Jawitz.  And buyers are increasingly on the prowl for value and typically favour properties in lower-priced areas.

He says many sellers are still not achieving market-related prices which, of course, means that homes take longer to sell.  Supporting Jawitz’s view are FNB’s estimates which show that properties now take an average of 14 weeks to sell in the third quarter of 2016, up from 11 weeks in the first quarter.

The Western Cape (specifically Cape Town) has bucked the national trend, showing double-digit price growth of 10.5% for the third quarter of 2016 compared with Gauteng’s measly of 2.1% according to FNB. Other regions have remained in the low single digits (see graph below). 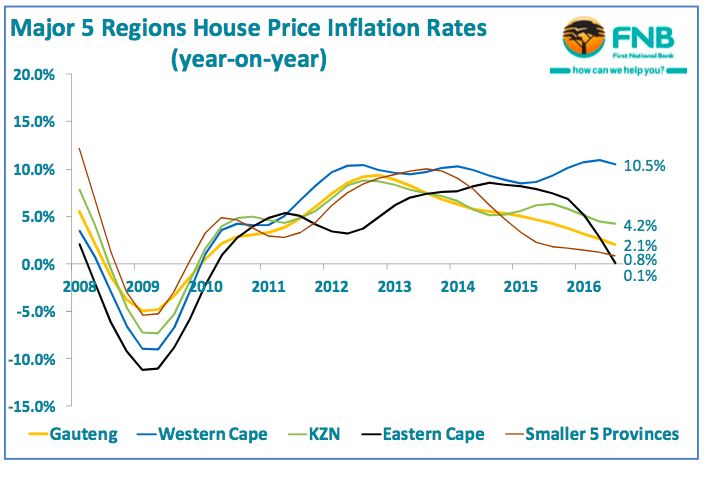 The Western Cape has also emerged as the most expensive region in which to purchase a property, with buyers having to shell out R240 000 more on average for a property than in Gauteng (see average house prices below). 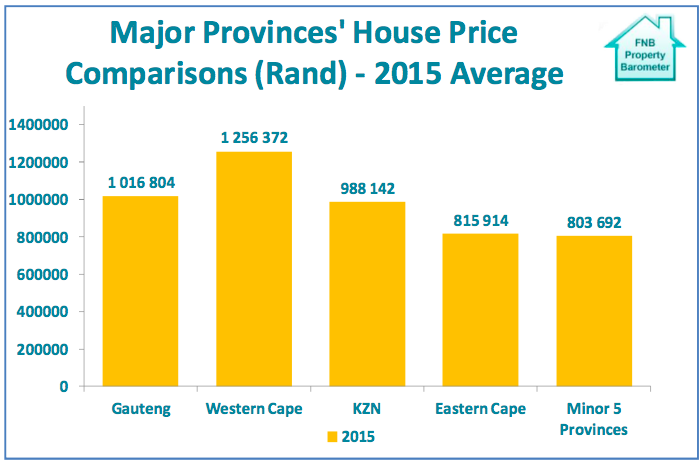 Pam Golding Properties’ research analyst Sandra Gordon says one of the reasons for the Western Cape’s performance is the steady movement of people to the Western Cape from other parts in SA.  Also, the perception that the Mother City is the best-run metro in terms of service delivery, the lifestyle offering and good government-run schools is a big draw card. 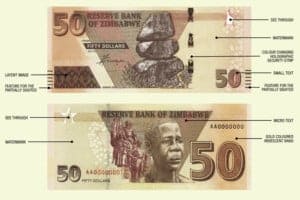 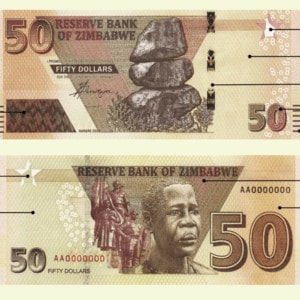