Taxed to the hilt: Today we stop ‘working for government’ 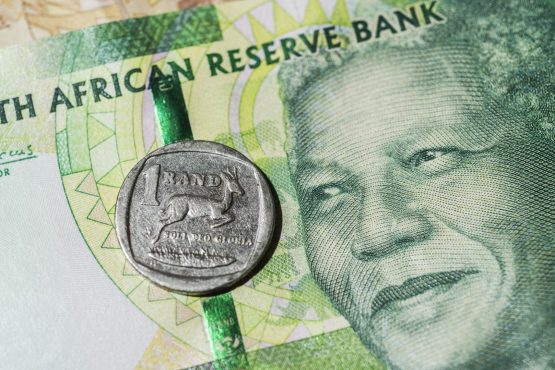 Wednesday, 25 May 2017, is Tax Freedom Day (TFD). It comes five days later than in 2015 and six weeks later than in 1994. This trend is likely to continue as government spending, the deficit and government debt continues to increase.

Tax Freedom Day is a measure of how much time you spend working for someone else’s benefit – government GDP – rather than your own. TFD is the day we, the people of South Africa, at last start to work for ourselves. It is the day on which we have finally paid our tax bill in full. From 1 January until 25 May, all the income earned by average South Africans make up the amount of money needed to pay for one year of government spending.

On TFD, we have the opportunity to think about the role of government in our lives and whether we are getting value for money, the right service delivery and effective programmes.

Statistician Garth Zietsman has calculated that average income earners will work five more days in 2017 than in 2015 before TFD.

He said: “Given the estimated central government revenues for 2017 as a percentage of GDP, Tax Freedom Day for 2017 is estimated to occur on May 25 – five days later than 2015. There has been a trend towards taking more of the GDP in taxes every year.”

South African citizens need to understand that the only way government can find the money to fund its spending is to increase the taxes we pay. All taxes gathered by government, whether on personal income, sales, property, corporate profits, international trade, or whatever, are eventually paid by citizens of a country.

The table below shows that TFD this year is five days later than last year and six weeks later than in 1994. Government is absorbing more resources than it did 23 years ago.

Government is taking a steadily increasing percentage of people’s earnings, which means we have to work longer every year for government and have fewer days to work for ourselves.

Tax that government takes is spread over the year, but it is useful to illustrate just how much it is by calculating what chunk of earnings it represents to see how many days of work in the year it takes to earn the amount of money we need to pay those taxes.

This is important because higher marginal tax rates reduce the incentives for entrepreneurs who are unwilling to risk their capital or sacrifice their time and energy to earn higher incomes. High tax rates interfere with the ability of individuals to pursue their goals because they result in less disposable income.