Having more #WomenInTech brings huge benefits to the industry – PwC 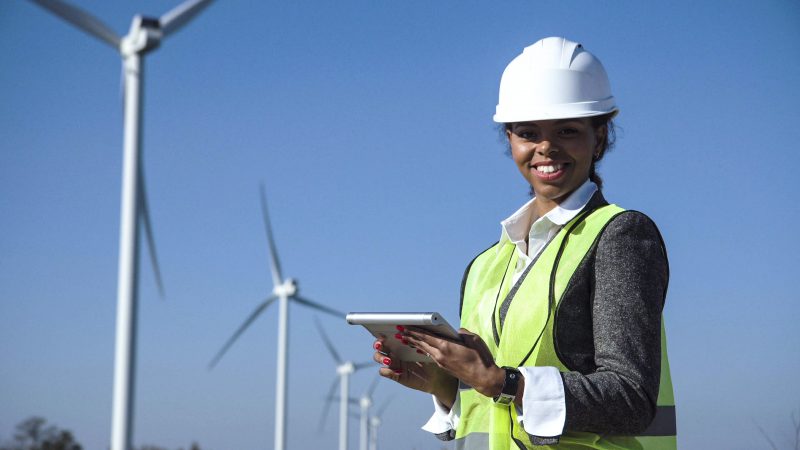 Despite decades of progress towards achieving equality in the workplace, women remain significantly under-represented in emerging tech. The imbalance between men and women in the technology sector is unlikely to be remedied unless organisations, schools and universities work together to change entrenched perceptions about the tech industry, and also educate young people about the dynamics and range of careers in the technology world. This is according to a report issued by PwC’s Economics team in April.

Women currently hold 19% of tech-related jobs at the top 10 global tech companies, relative to men who hold 81%. In leadership positions at these global tech giants, women make up 28%, with men representing 72%.

In South Africa, the proportion of females to males who graduate with STEM-related (science, technology, engineering and mathematics) degrees is out of kilter. Women are underrepresented in maths and statistics (4:5), ICT and technology (2:5), as well as engineering, manufacturing and construction (3:10), according to WEF statistics. As a result, there is a significantly smaller pool of female STEM talent, restricting the potential of South Africa’s technology sector.

Lullu Krugel, Chief Economist for PwC Africa, says: “The technology sector is an exciting, fast-moving sector, but disappointingly many women prefer to steer clear of careers in technology. Part of the reason is the low number of girls pursuing STEM subjects at school and in higher education. Our research shows that unless we change various cultural and behavioural drivers within organisations, the matter is unlikely to be resolved any time soon.”

Overall, the lack of female representation in the workforce and especially in leadership positions is a barrier to gender equality. Our economists estimate that if we close the gender gap in both representation and pay by just 10%, South Africa could achieve higher economic growth. Our calculations suggest economic spin-offs of an additional 3.2% in GDP growth and a 6.5% reduction in the number of unemployed jobseekers. Closing the gender gap also helps to alleviate poverty: low-income households will receive an estimated 2.9% more income than previously. “Enormous economic opportunity lies in promoting gender workforce equality,” Krugel adds.

Although some strides have been made to advance women in tech, more needs to be done. To change the way talent is developed and deployed in today’s world requires the undoing and relearning of age-old thought processes and the formation of new norms and values – especially in the education system and labour market. Maura Feddersen, PwC Economist, adds: “Biases are ingrained in our cognitive processes and undoing them is difficult.

“Behavioural measures, or ‘nudges’, are one instrument in our collective toolbox to correct for gender imbalances in education and at work. Nudges change the context in which we make decisions to help us achieve our goals. They can offer low-hanging fruit to promote female representation in emerging tech and establish new foundations for inclusive economic growth.” 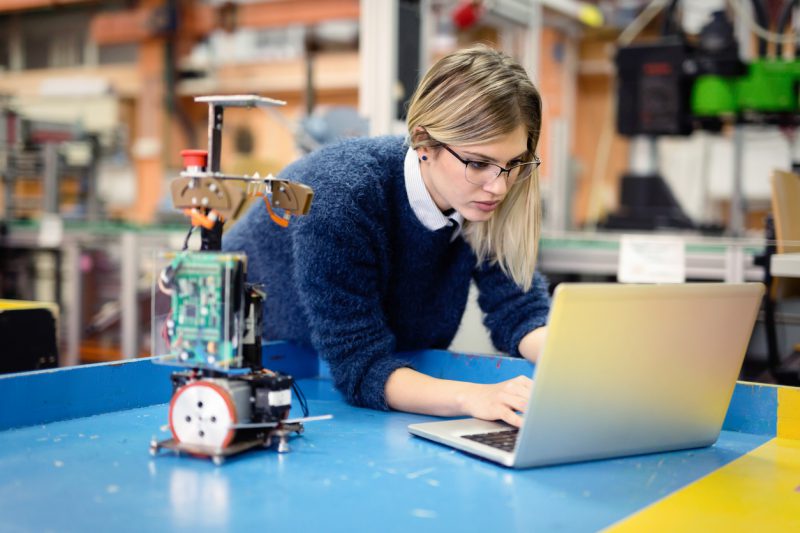 Does education hold the key?

The answer is complex and education is one in a multifaceted interplay of drivers that will bring more women into skilled jobs, especially in STEM fields. Cultivating an interest in STEM fields must start as early as possible, at school and in higher education, for example. From an early age, behavioural design can help through de-biasing classrooms, changing how our children are taught, as well as through celebrating counter-stereotypical role models.

Why do we need more women in emerging technology?

Emerging tech is a critical field for women to help shape, as every day our dependence on the speed and efficiency of new technologies grows. It is notable that in the field of artificial intelligence (AI), a linchpin of emerging tech, women only hold one-fifth of executive positions. If only half of the population designs technology, users are missing out on the insights, innovations and solutions of the other half.

Feddersen adds: “Fostering inclusivity, and bringing more women into emerging tech and the workforce in general, will help introduce new viewpoints and ideas to emerging tech.”

The report outlines some biases and countervailing nudges to assist organisations in the endeavour to correct gender imbalances, with a lifecycle view from school and higher education to hiring, career development and progression.

In school and higher education

“It is particularly hard for young girls to aspire to what they cannot see – seeing is believing. People need to see counter-stereotypical models for beliefs to change,” Feddersen adds. 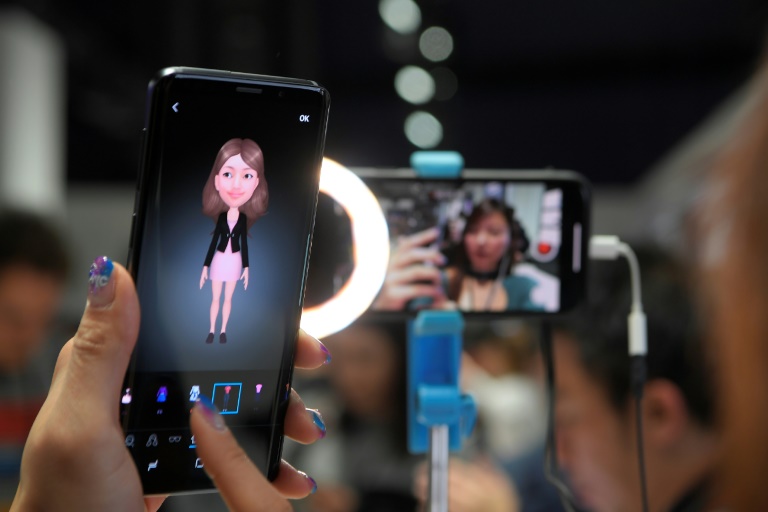 In career development and progression

Building the workforce of the future

Nudges are powerful weapons in an organisation’s armoury to advance female representation and achieve workforce equality. Feddersen adds: “Organisations can embrace insights from behavioural design through fostering a culture of data collection. Armed with data, organisations can measure which initiatives work and which do not.

“If we believe the future lies in STEM, we must train ourselves, and our daughters, in the relevant skills. Whatever our profession, let us rethink the way we apply our capabilities in light of the future of work.”

PwC’s purpose is to build trust in society and solve important problems. It is a network of firms in 158 countries with more than 236,000 people who are committed to delivering quality in assurance, advisory and tax services. Find out more and tell them what matters to you by visiting them at www.pwc.com.

PwC has a presence in 34 Africa countries with an office footprint covering 66 offices. With a single Africa leadership team and more than 400 partners and 9000 professionals across Africa, it serves some of the continent’s largest businesses across all industries.

PwC refers to the PwC network and/or one or more of its member firms, each of which is a separate legal entity. Please see www.pwc.com/structure for further details.