But Mantashe says they agreed in principle … Minister of mineral resources Gwede Mantashe on Sunday criticised the Minerals Council SA (formerly Chamber of Mines) for “not moving from its original position” with regard to some aspects of the Mining Charter published for public comment two days before.

The department of mineral resources published the draft charter in the Government Gazette on Friday and stakeholders have 30 days to submit written comment on all aspects of the document.

Speaking at a media briefing about the charter on Sunday, Mantashe said the department was also targeting July 7 and 8 for an industry-wide summit to further engage on the content of the draft charter.

This follows after strong industry opposition to the previous draft published in 2017 under the political leadership of then mineral resources minister Mosebenzi Zwane.

The new draft suggests, among other things, holders of existing mining rights would have five years to increase BEE shareholding from the current 26% requirement to the new one of 30% and that rights holders who earlier achieved the 26% would be considered compliant during that five-year period.

Pending applications submitted before Friday would be assessed in light of the 26% requirement and also have five years to increase black shareholding to 30%.

New applications, however, are required to have a 30% BEE shareholding, including at least 5% free carried interest to each of the employees of the mining company and the community surrounding the mine.

A “free carried interest” is obtained for free and the owner is not required to contribute capital in relation to his stake, as other shareholders might be from time to time.

It is this “free carried interests” that is still a sticky point.

Mantashe said the council agreed to it in principle, but wanted it in a different format. He described this as “in kind”, rather than shares.

The council is however outspoken about its opposition to the “free carried interest”.

The council said in a statement issued in response to Mantashe’s briefing that the new draft charter was a material improvement on the 2017 charter. It said it supports the “30% black ownership target on new mining rights, with shares allocated for communities, organised labour and black entrepreneurs”.

There are, however, elements that would limit competitiveness and investment and that the council said it cannot support. Some elements are in conflict with the Constitution and South African Company Law, it stated.

“Given South Africa’s mature mining sector, a 10% total free carried interest on new mining rights will materially undermine investment, by pushing up investment hurdle rates and ensuring that many potentially new projects become unviable. Imposition of a free carried interest is a public policy choice, which must be weighed against the critical need to attract investment for growth and employment creation,” the council stated.

Mantashe on Sunday said the council proposed an “in kind” benefit, rather than a share award, and added that he doesn’t know what that means. Council spokesperson Charmane Russel told Moneyweb that the council believed inclusion of workers and communities could be achieved in alternative ways like profit sharing. She said the term “in kind” had not been used in that context before, and the council would make a full submission at the proposed summit as well as in written form in response to the proposals.

The draft charter provides for a trickle dividend equal to 1% of Ebitda to be paid by new mining rights holders to employee and community beneficiaries from the sixth year of a mining right, until dividends are declared.

According to the council, this is a surprise addition to the charter that was not recommended by the Charter Task Team. The council does not support it.

It further opposes the top-up to 30% shareholding by existing rights holders who obtained their rights on the basis of earlier charters that contained no such requirement.

It added: “Despite a High Court declaratory order judgment and an agreement with the DMR, the issue of recognising the continuing consequences of previous BEE deals on existing rights, including for renewals, has not been properly captured in the Mining Charter.”

At the same media briefing, Mantashe announced that the department of mineral resources was cleaning house with investigations underway in Mpumalanga, Limpopo and North West.

An Mpumalanga official was suspended for allegedly suspending mining operations in terms of the Mine Health and Safety Act and demanding a bribe to lift the suspension.

The administrative operations of the Limpopo office has been suspended and will be carried out by the head office due to threats against staff.

Mantashe also announced that the acting chief inspector of mines is compiling a report on all the safety incidents that occurred at Sibanye-Stillwater. “This will enable us to take appropriate action, guided by the Mine Health and Safety Act, as opposed to a knee-jerk reaction,” he said.

Listen to the podcast: Safety standards at Sibanye mines questioned 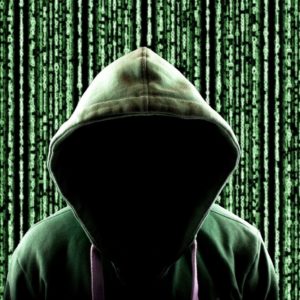 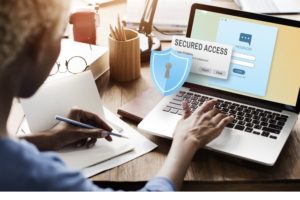 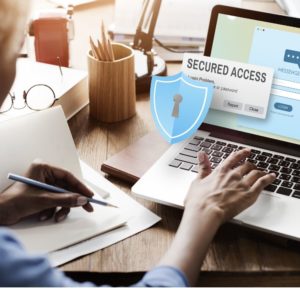