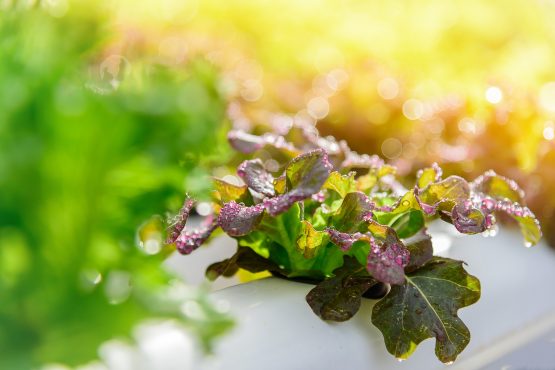 Over the last few years, Zeder Investments has gone through something of a transition. It has moved away from focusing mainly on investments in agricultural co-operatives, to holding interests in businesses across the food and beverage value chain.

It has also, more recently, started to look more seriously at technology in this space. It is perhaps not an obvious step for Zeder, but speaking at the company’s AGM last week, CEO Norman Celliers made it clear that the company is seeing real opportunities in this area.

This is also part of the company’s move towards not just making substantial investments in established businesses, but also looking to build up smaller enterprises with large growth potential. While Celliers acknowledged the investment risk in providing seed capital, the pay-offs are potentially significant.

The first innovation he mentioned has been developed by The Logistics Company (TLC), a start-up into which Capespan’s logistics division has invested. It has developed a platform called TLC Go, which is being tested in the agri-transport industry. Celliers said one can think of it as “the Uber for trucking and transport”.

It’s an app that connects cargo owners and transporters. The idea is that anyone with produce that they need taken to market can use the app to find quality transporters, who can then respond with quotes for what is required.

Once a quote is accepted, the transporter will fetch the produce, and the cargo owner can then track its journey through the app. Payment can also be made through the platform.

The appeal will be the greater flexibility that an on-demand service allows. The initial focus is on South Africa, but Celliers said that a global application may be possible.

A second early-stage investment by Zeder is into Can-Agri. This is an enterprise exploring new methods of farming.

“Smart farming is a growing global theme,” said Celliers. “The interest is phenomenal.”

Essentially smart farming is the application of new technologies to agriculture with the intention of increasing production in more precise and resource-efficient ways. Can-Agri’s solution utilises a technique called vertical farming, which produces crops in stacked layers within a controlled environment.

The interest in these kinds of approaches is obvious, given the growing global population and the resultant need for more food. Worldwide food demand is expected to increase by between 59% and 98% by 2050.

At the same time, there is growing pressure on natural resources such as land and water. Climate change is also having a noticeable impact on yields and production patterns.

Zeder’s own portfolio was heavily affected by recent drought conditions across South Africa. The unusually warm winters in the Cape led to a 20% to 30% reduction in fruit production.

These realities require farmers to come up with new methods that will produce more, at lower cost, and with less environmental impact. The solution offered by Can-Agri is therefore of potentially significant interest.

“It’s venture capital, and it’s early stage,” said Celliers. “All we are doing is trying to test the concept, but we think this has legs.”

The technique has been tested at an experimental facility outside Pretoria, and Zeder is now supporting the construction of the first full scale commercial unit in the country. The ‘fresh produce factory’, as Celliers called it, will be 4 700 square metres in size.

“If it delivers what we believe it can deliver, we will roll it out in South Africa and globally,” he said. “The land has been bought, and we are hoping to start planting the first crop in September or October. We are very confident that it has potential.”

The images below illustrate the vertical farming taking place at Can-Agri’s experimental facility. 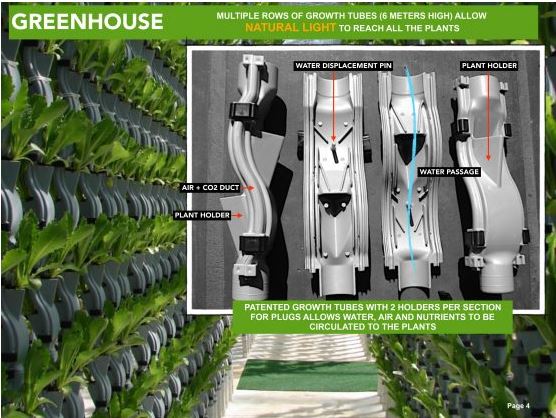 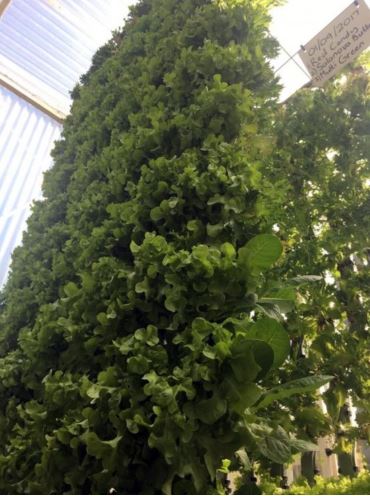 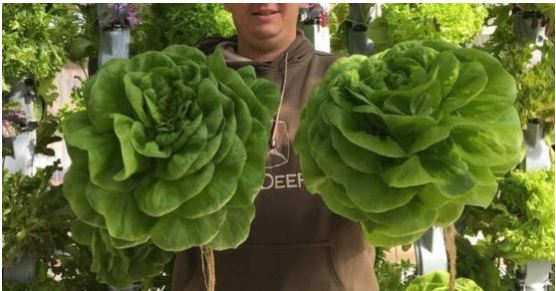 The author holds shares in PSG Group, which owns 43.7% of Zeder.