Why delisting has been good for Afgri

The group has expanded its geography, product range and earnings. 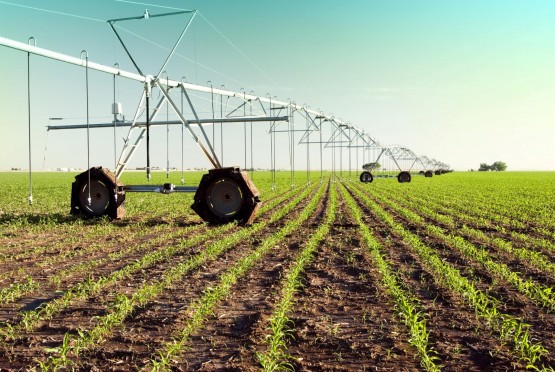 The group, which left the JSE in April 2014, announced that it has created an investment holding structure, Afgri Group Holdings (to be known as AGH), which will enable the group to be agile enough to move faster, CEO Chris Venter told Moneyweb. It will help AGH achieve its aim of being a driver of food security across Africa.

Since delisting, Afgri has expanded into the rest of Africa (it is now in 11 countries) and Australia (in agricultural equipment), and bought the Bank of Athens. Its food and agri businesses, Australian businesses and financial services form the basis of the new structure.

This year the group will breach R1 billion earnings before interest, tax, depreciation and amortisation for the first time, Venter explained.

About R800 million of the amount raised will be used to expand Philafrica Foods, which operates grain and maize mills, an oilseed plant, animal feed plants and produces poultry. This will include capex on current infrastructure, with about 75% likely to be spent on new acquisitions.

Philafrica announced on Monday that it had bought a majority stake in Pakworks, which makes NikNaks and Simba for PepsiCo. This follows two deals late last year – a joint venture with chicken producer Novos Horizontes in Mozambique and the acquisition of the Dutch Agricultural Development Trading Company’s cassava processing activities. Philafrica plans to spend R1 billion to R1.5 billion in Africa over the next 18 months to two years. Afgri has invested R500 million (of its own funds) in its growing footprint in Australia, where it is has the largest John Deere dealership.

The financial services arm, which includes access to finance, futures trading, debtor products and funding of agricultural businesses, will house the South African Bank of Athens as soon as the deal, announced more than a year ago, is given the final green light.

Bank of Athens will be housed in GroCapital and, rebranded, will service current customers and look at additional product lines. Venter said final approval should be given shortly, and that a portion of the capital raised has gone towards this acquisition.

AGH is also expecting strategic acquisitions in agriculture, food and financial services, and is looking for innovation for farmers and food-related businesses. Venter said Afgri has built up a large geographical presence in South Africa, Africa and Western Australia, and its association with leading brands is strong. It is the largest John Deere agency outside of North America.

He said acquisitions in Australia and the Bank of Athens in SA would have been difficult if Afgri was listed, and that going private had facilitated a number of significant events. Its most recent focus has been on positioning the holding company AGH and making sure that it creates “focused entities to be agile and deploy the capital wisely”.

“Having strong shareholders helps us to deploy and raise capital,” he said. “For the moment we have a lot of support from shareholders to support us in terms of acquisitions and they haven’t indicated they are at the end of that support.”

This means a relisting is not currently on the cards. 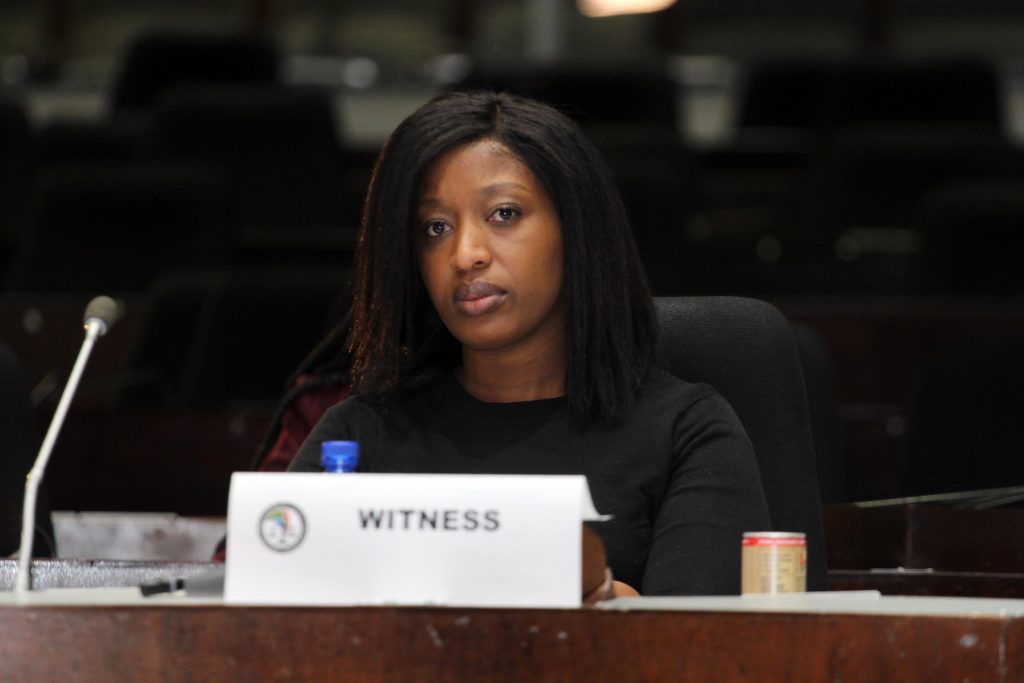