Vat zero-rating: ‘Alternatives should be considered’

Including all six recommended items in the basket will be an expensive way to provide partial relief, Tax Indaba hears. 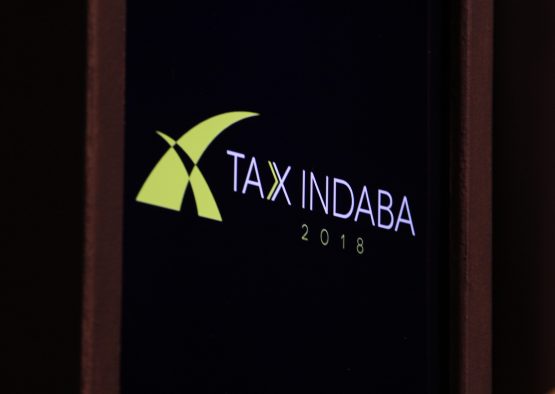 The inclusion of all six items recommended by the Vat panel in the zero-ratings basket will be an expensive exercise that will only provide some relief to the poor and other alternatives should also be considered, the Tax Indaba has heard.

The independent panel tasked to review the basket of zero-rated Vat items, in August recommended to Finance Minister Nhlanhla Nene that white bread, bread flour, cake flour, sanitary products, school uniforms and nappies also be zero-rated. The panel, chaired by professor Ingrid Woolard, was tasked to review the basket of 19 items and to consider the most effective way to mitigate the impact of the Vat increase of one percentage point on poor and low-income households.

The Vat hike is expected to add roughly R23 billion to state coffers. According to the panel’s research the inclusion of all the recommended items will come at a cost of R4 billion, of which only R2.8 billion (70%) will benefit the poorest households (those in deciles one to seven).

Gerhard Badenhorst, director for tax and exchange control at Cliffe Dekker Hofmeyr, says the question is whether South Africa needs to forgo R4 billion to provide an actual benefit of R2.8 billion to poor households.

“We actually want to look after deciles one to five I would think. It is an expensive exercise in order to give some relief to the poor and therefore I do think that we need to consider alternatives.”

He says there is no doubt that South Africa must provide relief to the poor. The question is whether this should be done through the Vat system or outside of it.

Purely from a Vat perspective, it is arguably better to collect Vat as broadly as possible (allowing government to keep the rate as low as possible) and to take a portion of the money and distribute it specifically to those targeted, he says.

In its final report on Vat, the Davis Tax Committee said that while zero-rating was an “extremely blunt and second-best instrument” for attempting to level the playing field between low and high-income households, it realised that it would be very difficult to terminate the current zero-ratings system.

“The strong recommendation of the Committee is, however, that no further zero-rated food items should be considered,” it said.

Annelie Giles, tax manager at ENSAfrica, says in principle there is a place for zero-rating, but it remains an untargeted subsidy where the wealthy benefit more than the poor because of higher consumption. While the list can be refined, it is still very difficult to address the poor’s needs directly in this manner.

Even if sanitary products are zero-rated, it might not necessarily solve the issue of access, she adds. It will make it somewhat cheaper, but for poor households this may still be unaffordable.

“That is where the alternative mechanisms then become so important; that you find more targeted interventions to address the impact on the poor.”

The panel recommended that government expedite the provision of free sanitary products to the poor and that school uniforms only be zero-rated if this item can be separated from general clothing.

Giles says relief to poor households can be achieved through a combination of zero-ratings within the Vat system, and targeted relief outside of it.

While there is a significant focus on Vat itself and its regressivity, the whole tax system must be progressive.

“It doesn’t need to come down to one tax,” she says. “There needs to be a combination of different elements because you are not going to achieve it just by having a list and especially if that list becomes very long; it might not be the most efficient means of addressing your equity objectives.”

But does South Africa have the socio-economic infrastructure to assist poor households outside of the Vat system?

Giles believes it has.

While Giles admits that this may be a stretch, it would allow government to move away from a limited, defined list and to provide more targeted interventions. This would mean that it doesn’t matter what a person’s basket contains, they will get everything zero-rated at the point of sale, limited to the social grant amount in order to limit the cost to government.

She says if a reporting mechanism can capture these sales and allow for automatic transmission to a central point, government will have access to up-to-date information on expenditure patterns which could inform the future list of zero-rating items to make it more targeted.

While Treasury may still reject some of the recommendations, it is not clear where the additional R4 billion would come from should the proposals be accepted.

Chetan Vanmali, partner in Webber Wentzel’s tax practice, says wasteful expenditure is a major concern and if this can be reduced, it would help with collecting the additional money.