Amazing what difference a year can make. 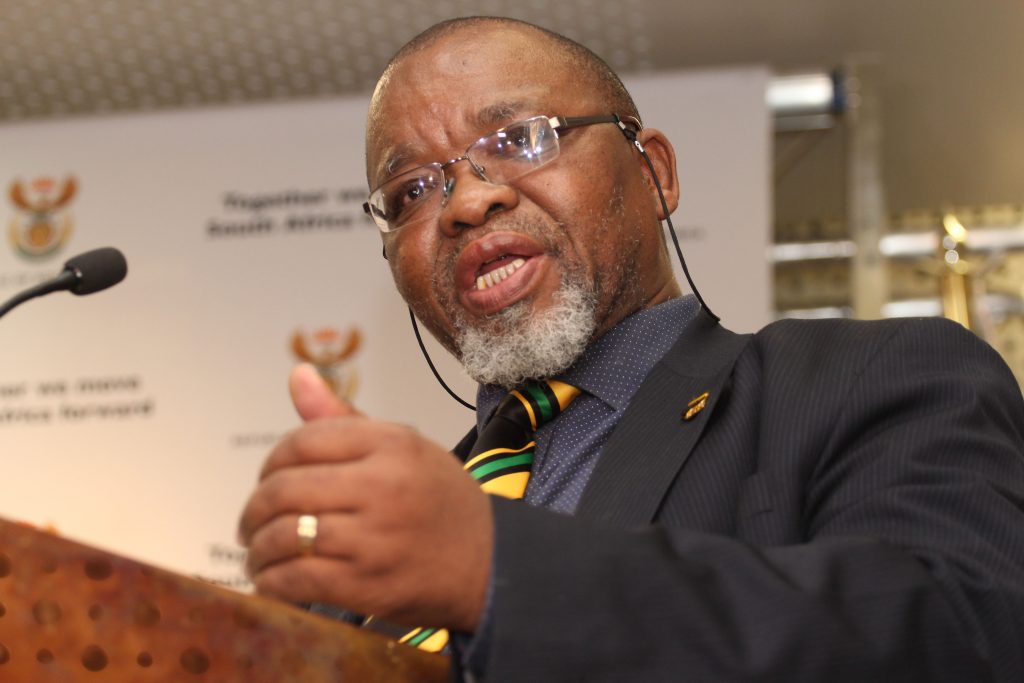 A year ago the Minerals Council of SA boycotted an annual dinner that former mines minister Mosebenzi Zwane would be attending, such was the animosity between mining companies and government, which was intent on pushing through a version of the mining charter that many believed was suicidal for the industry.

“We came to the conclusion last year that [former] Minister Zwane had ulterior and nefarious motives, and so we made a decision that we would not participate in the dinner at which he was present,” says Roger Baxter, CEO of the Minerals Council of SA. “It was a statement of our sincere unease.”

Zwane later announced, at the Africa Down Under Conference, that the then version of the Mining Charter was law, which outraged the mining industry. It was a fabrication, says Baxter.

The new minister, Gwede Mantashe, believes in negotiation and compromise – a skill developed no doubt during his time as a trade union negotiator. Mining bosses at the Joburg Mining Indaba were gushing in their praise of Mantashe, if only because he was willing to hear their side of the story. They spoke of receiving calls from the minister at 11 pm at night to help thrash out details of the new, improved Mining Charter.

“The dialogue isn’t always easy, but at least the doors are open, and we have someone who is willing to listen to us,” says Henk Langenhoven, chief economist at the Minerals Council of SA. None of this happened during the former minister’s watch.

“For the first time in history we have a mines minister who has actually worked in the industry,” says Baxter. “He fully understands the criticality of opening doors and having robust conversations. We have to start the process of getting this great industry back on its feet, bearing in mind that parts of this industry are in critical care.”

The result is a Mining Charter that is not subject to change, at least not for the next five years, which is exactly what mine bosses have been begging for. They say regulatory certainty, rather than the charter details, is the key to unlocking mining investment in SA.

It’s clear Mantashe sees mining as a gateway to job creation and economic growth. He urged South African mine officials to stop slagging off the mining industry to foreigners, since this created misperceptions of realities on the ground. SA mining is far from a sunset industry, he told the Mining Indaba. It has the potential to rise again, creating hundreds of thousands of jobs in the process. One of the ways government intends to make this happen is by making mining rights conditional upon meeting BEE supplier and local content targets. If all goes according to plan, mining will become the engine for the revitalisation of SA downstream manufacturing industries.

One of the key obstacles to mining investment that has now disappeared from the new Mining Charter is the requirement to have BEE representation in mining exploration companies. A shocking statistic disclosed at the Mining Indaba is that SA, once a global force in mining, now accounts for just 1% of exploration worldwide. Mantashe understands that exploration is essential for projects to see the light of day and that it is pointless to subject this to onerous BEE requirements.

For all the love flowing between Mantashe and mine bosses, there are still plenty of obstacles to overcome if mining is to return to its glory days.

Mike Schüssler, head of economists.co.za, points out that mining inputs costs are running well ahead of general inflation. Among the worst offenders are so-called administered prices over which mines have no control – such as electricity, water, rates and taxes. Electricity increases have been running at four times the level of consumer inflation. Transnet rail and harbour costs are likewise a drain on mine profitability. Mine labour costs increases, too, are running above the national average. It will take a coordinated attack on all these cost sources before mines start to see a decent return on capital.

Investors are better off in a risk-free money market account than betting on mining, says Schüssler. That has to change before mining can really take off.

SA still has plenty of minerals below ground, so it is way too early to write off SA mining. But now the hard work begins: knocking off a percentage point here and there from electricity, water, harbour and rail fees, and labour. Will Mantahse be able to get labour to lock itself into a multi-year wage increase at or below inflation? If he can do that he will be a miracle maker, and could very well go down in history as the man who saved SA mining.