Current statistics are hard to ignore. 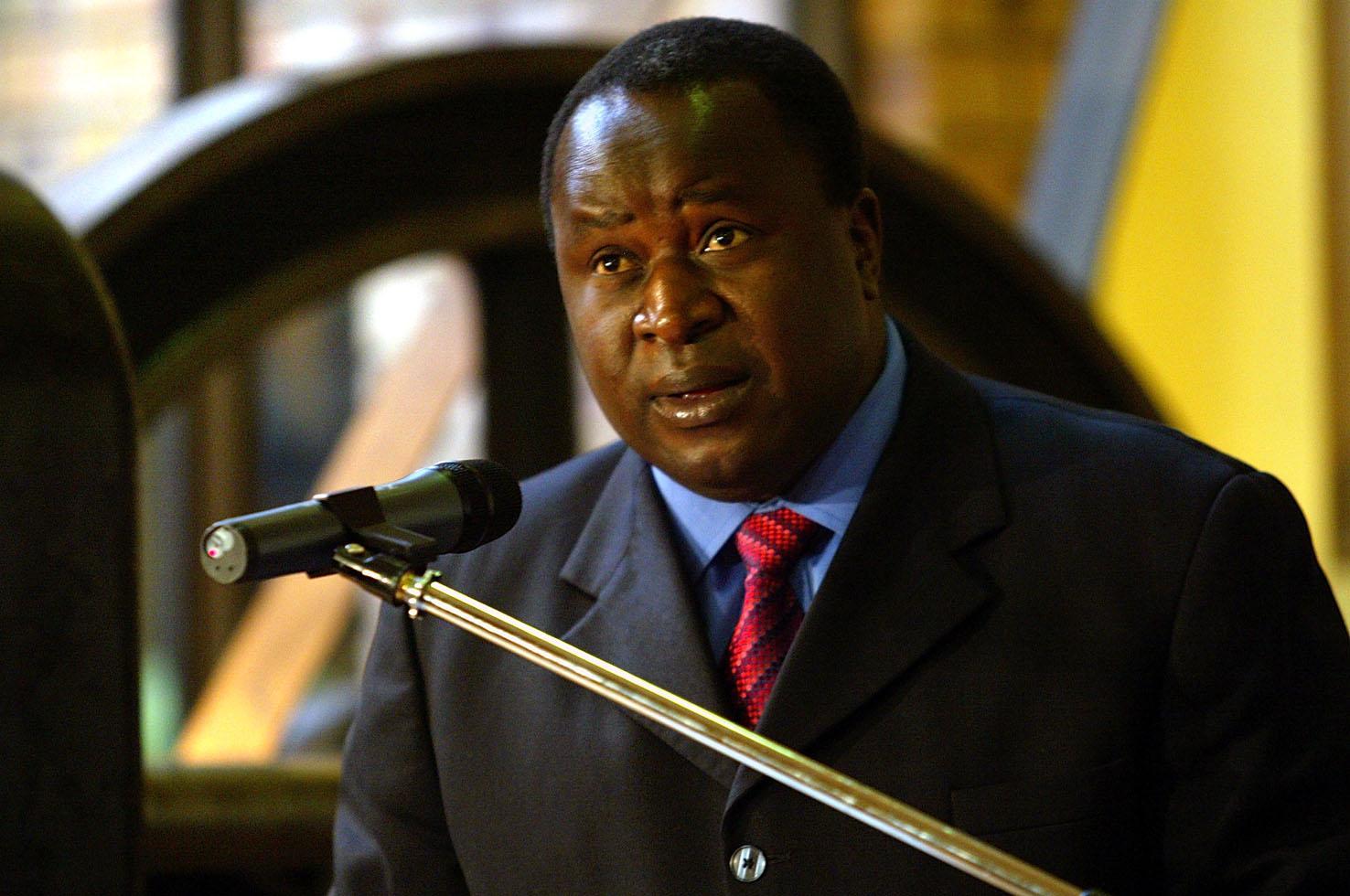 Despite several pieces of bad news contained in this year’s statement, it is hopeful that Moody’s will not revise its current rating downwards. The strong intentions expressed by government notwithstanding, the current statistics remain hard to ignore.

South Africa’s economy is shrinking, with unemployment at a 14-year high of 27.7% (or 37.2% if the definition of unemployed is expanded to include those too discouraged to look for work).

Read: Mini budget in a nutshell

The South African Reserve Bank (Sarb) announced earlier this year that SA is in a technical recession following two consecutive quarters of negative growth. Real GDP growth averaged just 1.6% per annum during 2012–2017, in contrast to the National Development Plan’s goal of economic growth exceeding 5% per annum towards 2030.

The MTBPS articulates a critical aspect of overestimation of GDP in government forecasts over the past six budget cycles. What this means is that weaker growth outcomes have brought about unanticipated revenue shortfalls which go some way towards explaining the increases in government’s debt-to-GDP ratio.

Fiscal policy will remain incredibly challenged in bringing about growth in the medium term. While economists in a Bloomberg survey estimated the budget deficit at 3.8% of GDP in the current fiscal year, the MTPBS states that the main budget deficit is estimated to widen to 4.3% in 2018/19 due to fiscal slippage. This is by far the highest level since 2008.

Despite this bleak outlook, Moody’s Investors Service hosted a relatively upbeat investor conference in September. At that conference, the ratings agency said a change in SA’s rating was unlikely until at least after the national elections in 2019. The credit rating agency even said that SA’s credit rating may be upgraded, depending on certain economic reforms. This is according to a credit opinion from the agency, which importantly does not constitute any rating decision.

The report compiled by Lucie Villa, Moody’s lead analyst for South Africa, states that: “Successful implementation of structural reforms to raise potential growth as well as stabilise and eventually reduce the government’s debt burden, including through reforms to SOEs [state-owned entities] that reduce contingent liabilities, would exert upward pressure on SA’s ratings.”

The poor financial position of SOEs has resulted in government’s guarantee portfolio totalling R670 billion. Given that these entities will find it difficult to refinance maturing debt as investors increasingly require guarantees before they will provide financing, government’s contingent liability exposure is likely to remain high. The state’s exposure increased to 64.5% in the past fiscal year from 54.4% as companies drew on the guarantees.

Last year the MTBPS was a red flag for SA’s credit rating with Moody’s expressing concern shortly thereafter that SA’s interest payments ratio exceeded the median of its peer ratings group. According to Moody’s, more than a third of all sovereign defaults occur when countries allow fiscal imbalances to persist, resulting in unsustainably high debt burdens. When they are no longer able to service or reduce their debt, downgrades invariably follow.

The MTBPS expects gross loan debt to increase to 55.8% of GDP in 2018/19, mainly to finance the budget deficit. The weaker rand accounts for about 70% of the R47.6 billion upward revision to gross loan debt in the current year. Debt is expected to stabilise at 59.6% of GDP in 2023/24 – at a higher level and a year later than projected in the 2018 Budget.

What will Moody’s do?

Moody’s is the last of the three major credit rating agencies to keep SA’s credit rating at investment grade level. S&P and Fitch both downgraded SA to junk status last year, in response to the surprise cabinet reshuffle and an unfavourable mid-term budget in October 2017. Moody’s downgraded SA’s sovereign ratings to the cusp of junk in June 2017, warning that the country could lose its investment-grade rating if its economic and fiscal strength continued to falter. A further credit rating downgrade by Moody’s would, therefore, take its credit rating on South African bonds also down to junk status.

A downgrade to sub-investment grade would see SA expelled from the Citi World Government Bond Index, prompting asset managers and pension funds to sell domestic bonds. This would sharply increase the cost of debt and put further pressure on the exchange rate.

The 2018 MTBPS claims that government will maintain its spending ceiling as well as national departments’ compensation ceilings. Fiscal policy and the debt management strategy will work to mitigate risks to fiscal projections. We can only hope that the medium-term budget is sufficient to indicate to credit ratings agencies that, on his watch and in sync with President Ramaphosa, the buck finally may stop here.

Ian Matthews is head of business development and special projects at Bravura.