The family continues to orchestrate events from afar, beyond the reach of SA justice. 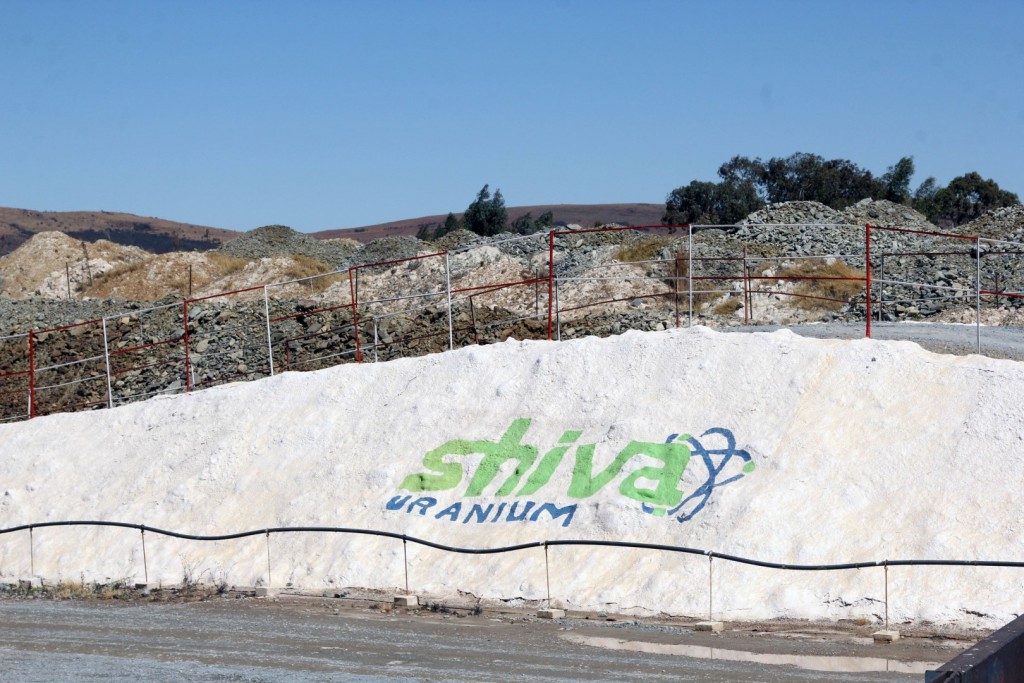 The level of unbridled greed and opportunism on display in the legal cases involving the eight Gupta companies under business rescue is extraordinary. Picture: Moneyweb

Two jewels in the Gupta tiara – Optimum Coal Mine and Shiva Uranium – were the subject of legal action again this week, the latest in an unbelievable saga of intrigue and lawfare that commenced in February when business rescue practitioners (BRPs) took control of the companies.

There have been close to 50 legal cases – more than one a week – involving the eight Gupta companies under business rescue. Most involved attempts to liquidate the companies, strip the assets and pocket 10% of the proceeds, likely to exceed R200 million had they succeeded. Other cases involved attempts to remove the BRPs and replace them with more agreeable agents that would no doubt expedite the asset stripping that would ensue. Every one of the cases was defeated.

The unbridled greed and opportunism on display in these cases is extraordinary, even by the gluttonous standards of SA’s liquidation sector.

The first case heard last week involved an attempt by Swiss-based Charles King SA to block the sale of Tegeta, the Gupta holding company, to anyone but itself. The case was dismissed by the Pretoria High Court in October, and referred last week to arbitration, where Charles King again came up short.

As Moneyweb previously reported, Charles King, which BRPs believe is being directed by the Guptas from abroad, claimed a sale-of-shares agreement signed in 2017 gave it the right to purchase Tegeta for R2.9 billion, which is well short of what Tegeta’s assets – including Optimum and Shiva – are reckoned to be worth.

Read: Ghosts of the Guptas still haunt Optimum coal mine

One of the conditions of the agreement was that Charles King put down a deposit of R66.7 million. The deposit was paid on October 22, 2017, but was R2.3 million short. The Guptas immediately used the R66.7 million deposit to pay salaries and other running expenses rather than place these funds into a trust account pending settlement of the full purchase price and transfer of the shares, as is normal in such transactions.

The arbitrator decided Charles King’s claims to Tegeta failed at the first hurdle, being the short-payment on the deposit, which resulted in the cancellation of the sale-of-shares agreement by the BRPs.

The BRPs cancelled the Charles King sale agreement when they took control of Tegeta and seven other Gupta companies placed in business rescue in February on the grounds that several conditions in the agreement had not been fulfilled, among them the short payment on the deposit, non-compliance with BEE requirements and lack of sign-off by the Competition Commission.

“This now clears the way for the sale of Optimum Coal, which we would hope will be wrapped up before the end of the year,” says business rescue practitioner Louis Klopper.

Former Optimum owner Glencore, energy and commodities group Vitol and Phakamisa (involving Bernard Swanepoel and Patrice Motsepe) are among the groups reportedly interested in buying Optimum. Earlier this year Exxaro and Seriti also expressed interest in purchasing certain assets. Interested parties were required to show proof of funds or present bank guarantees for R250 million in order to conduct due diligence. It would be ironic if Glencore again ends up owning Optimum, given the controversial circumstances preceding its sale to the Guptas.

Eskom slapped Optimum with a R2.1 billion fine for supposedly supplying sub-standard coal, but a new forensic report released last month found that Eskom management had acted in bad faith by refusing to waive penalties against Glencore (the then owner of Optimum), thereby depressing the value of the mine. Eskom promptly reduced the fine when Tegeta, the Gupta holding company, bought the assets. The Guptas managed to purchase the mine for R2.15 billion using facilities and coal pre-payments from Eskom. They then proceeded to strip the mine of cash until their companies were placed in business rescue earlier this year.

A second case before the Companies Tribunal this week involved an attempt to remove Shiva’s BRPs and replace them with practitioners reportedly aligned with Gupta lieutenant George van der Merwe. Van der Merwe, who was dismissed as CEO of Optimum earlier this year on the grounds that he lacked the credentials for the job, was behind several previous attempts to remove the BRPs Louis Klopper and Kurt Knoop and replace them with Gupta-friendly practitioners. This too has raised suspicions that the Guptas are orchestrating events from afar.

The Tribunal ruled against Van der Merwe’s attempts to have Mohamed Tayob and Eugene Januarie appointed as BRPs at Shiva Uranium on the grounds that their appointment was irregular. The resolution appointing Tayob and Januarie was signed by Van der Merwe in September this year, two months after he was dismissed as CEO of Optimum. One possible reason for the attempt to remove Shiva Uranium’s BRPs is their objection to a R2.5 billion claim against Tegeta, described by the BRPs as “bogus”.

Attorney for the business rescue practitioners, Bouwer van Niekerk of law firm Smit Sewgoolam, says the resolution of these two latest cases helps pave the way for the sale of Optimum and Shiva and bringing them out of business rescue. “Hopefully, we have reached the end of the court cases and can now focus on finding buyers for the assets and securing the jobs of the people who work at these mines.”