Bank takes a big bite out of Discovery’s profits

One of five new initiatives as group builds ‘the world’s largest and most sophisticated behavioural platform linked to financial services’. 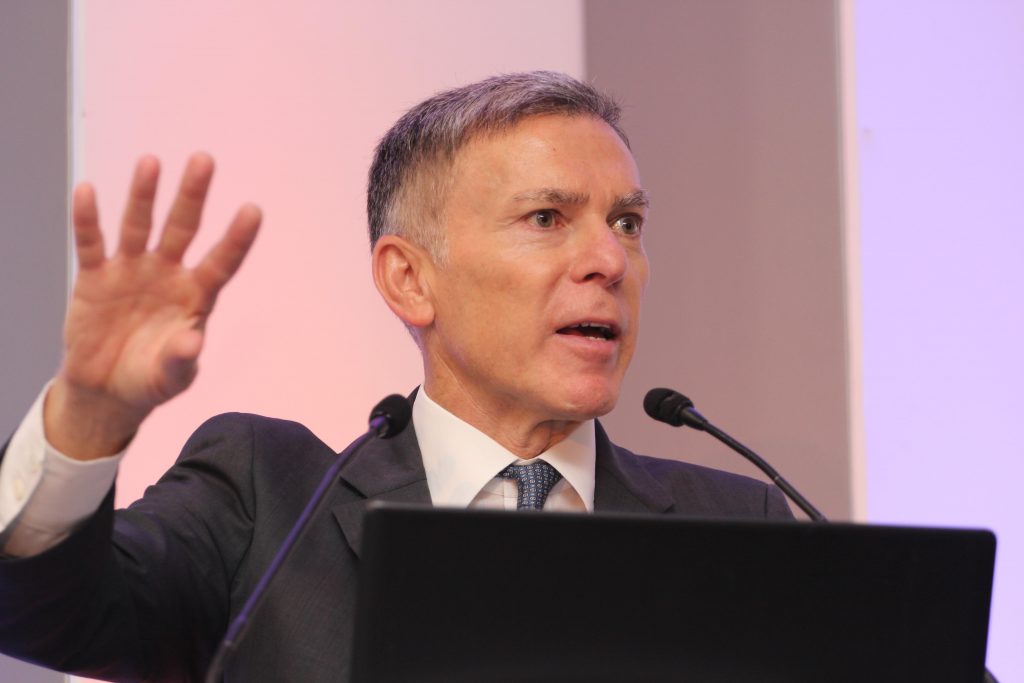 Discovery’s interim operating profit took a knock as the company invested in several new initiatives, including the long-awaited Discovery Bank scheduled for public rollout next month.

Commenting on the concept of Discovery Bank, Richard Hasson, co-head of Electus Fund Managers, said the integrated model and incentive structures linked to Discovery’s existing product set – with the dynamic interest rate based on behaviour – are extremely innovative and likely to be attractive to the group’s existing client base.

Speaking at the results presentation on Wednesday, Discovery Group CEO Adrian Gore said the six months to December 2018 showed the group had taken strides in its growth strategy across the different businesses. “Our business model now touches 21.6 million lives, has a presence in 19 countries, and we are investing in technology to pursue further growth in various industries as we build the world’s largest and most sophisticated behavioural platform linked to financial services,” he said.

As part of its growth plan in the period under review, the group spent 21% of its earnings in five new businesses:

Gore acknowledged the temporary decline in profits, saying: “We expected our planned and significant investments in new initiatives, most notably the investment in Discovery Bank, to create a reduction in group earnings. All businesses remain strongly positioned for growth and our responsive alteration of reinsurance structures will mitigate the effects of claims volatility in Discovery Life going forward for this business to regain target performance levels.”

Hasson noted that the 13% decline in profits in Discovery Life to R1.5 billion was mainly due to a spike in death claims in a few large cases. “Discovery has subsequently restructured its reinsurance agreements to reduce the risk of these abnormally large claims going forward so Life profits should rebound strongly going forward,” he said.

The group’s flagship Discovery Health offering posted positive results, with normalised operating profit increasing by 10% to R1.46 billion, and lives under management exceeding 3.5 million. The business continues to grow its market share, currently at 40%, in both the open and restricted medical scheme markets. Discovery Health Medical Scheme (DHMS) announced an average contribution increase of 9.36% for 2019, with average contributions now 16.6% lower than those of competitors on a plan-by-plan basis. The scheme achieved a total surplus of R814 million after investment income and year-end solvency of 27.3%, which is above the statutory requirement of 25%. 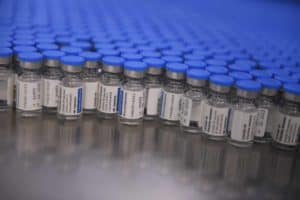 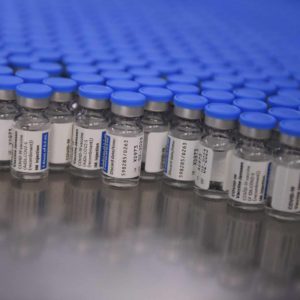