Government believes it will still have unfettered access to the UK once it leaves the EU. 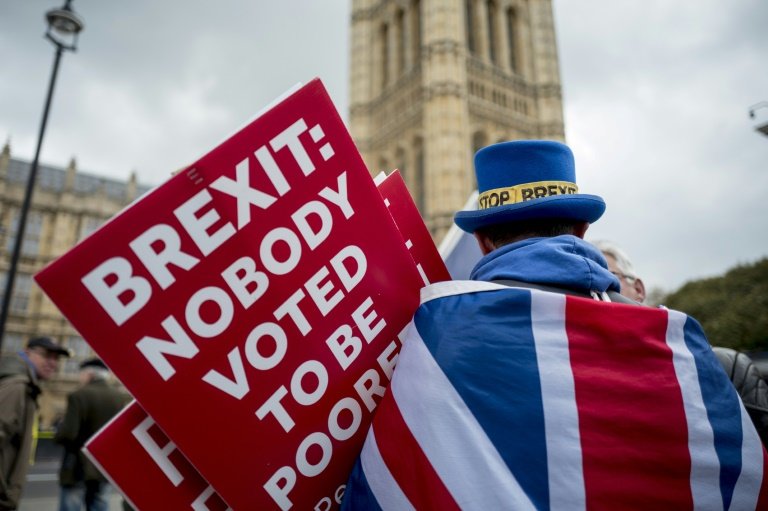 As uncertainty intensifies over the UK’s pending exit from the European Union (EU), SA’s government is on a charm offensive, saying there won’t be any disruption to the country’s more than R70 billion annual duty-free exports to the UK.

However, depending on what actually happens in terms of the UK’s exit from the EU – known as Brexit – the consequences for SA could be huge; the country’s long-standing trading relationship with the UK may hang in the balance.

In an interview with Moneyweb, department of trade and industry (dti) director-general Lionel October said SA will still have the same trade conditions it currently has in place with the UK if it exits the EU without a trade agreement – a worst-case scenario known as a ‘no deal’ Brexit. This means SA will continue to enjoy unfettered access to the UK through duty-free exports of locally produced goods including fruit and wine.

‘There won’t be tariffs’

“We will keep the existing arrangements in case there is a worst-case scenario,” October told Moneyweb on Friday on the sidelines of a new food manufacturing facility launch by retailer Woolworths at the OR Tambo Special Economic Zone in Gauteng. “There won’t be tariffs raised for some of our goods. We can assure the country that there won’t be interruptions.”

The UK is an important trade force for SA. According to dti figures, it is SA’s second-biggest trading partner in the EU, with total trade between the two countries in 2017 amounting to R79.6 billion.

The British government is already looking at ways to impose the tariffs it will apply to general trade with the world (including SA) on 469 imported items for the next 12 months if it leaves the EU with no trade agreement. The affected items include car exports (not components), clothing and textiles, lamb, beef, pork, poultry, rice, fish, fertiliser, fats and oils, sugar and others.

The dti’s hubris of not foreseeing any interruptions to its agreement with the UK is based on its hope of replicating and rolling over an existing trade agreement after the UK leaves the EU.

The agreement in question is the Southern Africa Development Community (SADC) EU Economic Partnership Agreement – which has been in effect since 2016 – between the Southern African Customs Union (Sacu), Mozambique and the UK. Sacu is a grouping of five countries Botswana, Lesotho, Namibia, South Africa, and Eswatini (Swaziland).

The agreement, which is expected to apply until the end of 2022, gives South Africa export opportunities in other EU countries including Spain and France. If the UK leaves the EU customs union, October expects the agreement to be rolled over and extended, enabling SA to maintain its trade relations with the UK and the greater EU trade bloc.

“We have been working on rolling over the partnership agreement over the last two years,” he says. “As soon as the UK leaves the EU, we would have our own agreement with the country on exactly the same terms we currently have. The rollover agreement will take effect on the day the UK leaves the EU. We are not sure what is going to happen considering the UK’s ongoing discussions.”

However, rolling over the agreement is not as simple as it sounds. Two issues arise.

The South African government is dealing with the UK’s ever-shifting deadlines for leaving the EU, with British Prime Minister Theresa May requesting that the latest deadline be extended to June 30 – almost three years after the country voted to leave the EU. May’s Brexit deal, which sets a two-year transition period during which the UK and the EU will negotiate a trade agreement, has been rejected by lawmakers three times.

This heightens uncertainty for Sacu in negotiating with the UK and planning for a potential rollover of the SADC-EU economic partnership agreement.

For now, the dti has no choice but to adopt a wait-and-see approach.

“We are in weekly contact with the UK,” says October. “We will have enough time to negotiate the rollover of the agreement in case there is an abrupt no-deal Brexit. Nobody knows what is going on.”