Iqbal Survé insists he's once again being victimised and that his company does not owe the PIC, the main asset manager of public pensions, a cent. 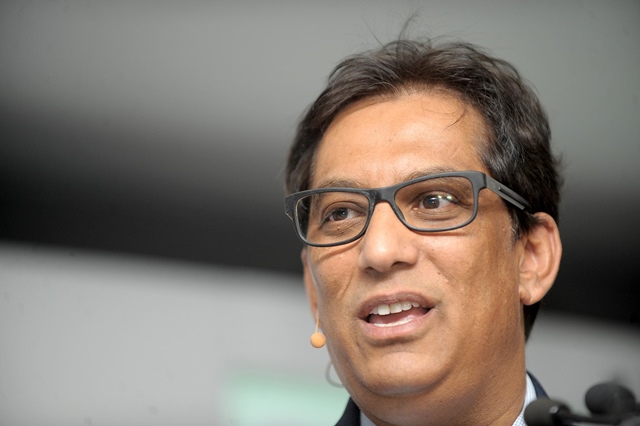 In a statement on Tuesday, it was revealed that the Public Investment Corporation (PIC) has lodged an application to liquidate Sekunjalo Independent Media (SIM), the company that purchased Independent Media in 2013, primarily through a controversial PIC loan paid to Sekunjalo.

SIM said that on Tuesday it received an application for its liquidation from the PIC. The application cited SIM and executive chairperson Iqbal Survé as respondents.

On its own website, IOL, SIM spokesperson Takudzwa Hove was quoted claiming there were “many errors” in the supporting affidavit and the PIC and its advisers had allegedly cited the incorrect parties to the relevant legal agreements.

He called the PIC’s actions “malicious” and alleged it was a “further attempt to embarrass and undermine the Sekunjalo Group, and Dr Survé personally, and is aimed at provoking a run on SIM’s major subsidiary, Independent Media, which is fully operational”.

Hove called it a part of a series of coordinated attacks on Independent Media, and ultimately, an attack on media freedom. He further claimed that the PIC and its advisers had purposely not disclosed in their court papers how SIM had attempted through a letter to “lay out” why they didn’t believe they owed the PIC any money.

SIM said on Tuesday it had told its attorneys to oppose the PIC’s “frivolous” application and seek relief, including a special costs order against the PIC and those currently in charge of it.

Independent Media publishes numerous titles in South Africa, including The Mercury, The Star, the Cape Times and Isolezwe.

The FSCA was reportedly probing a case involving Survé’s company Sekunjalo Holdings allegedly engaging in irregular share trading against another of his companies, Ayo Technology Solutions.