The latest MyBroadband Insights report was released and once again not all networks have been created equal. 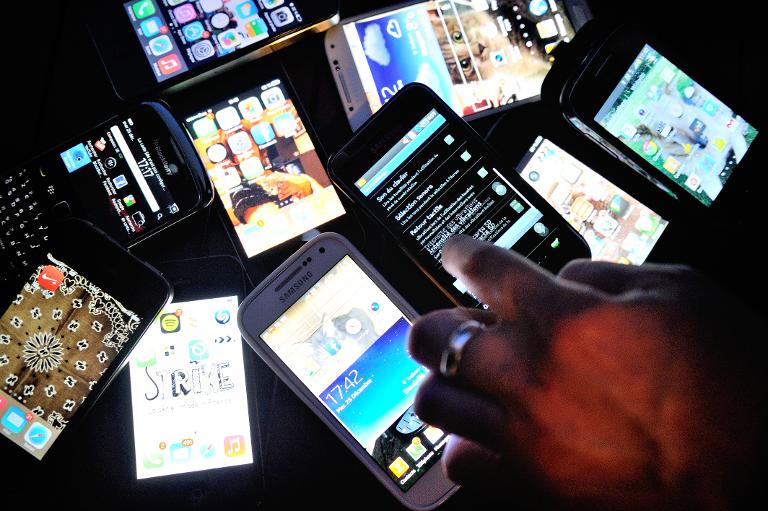 MTN was found to have the best mobile network in the country after 310,649 speed tests that were performed by thousands of MyBroadband Android Speed Test App users across South Africa between 1 October and 31 December 2019.

To determine the best mobile network in South Africa, a “Network Quality Score” was calculated for each network using download speed, upload speed, and latency.

The Network Quality Score out of 10 then shows how the network performed in relation to other networks.

The best networks in Johannesburg, Tshwane, Cape Town and Durban

MTN was a clear winner in all South African cities – Cape Town, Durban, Johannesburg and Tshwane.