Lotto winner survey: Would you share your lotto winnings?

Brought to you by Lottoland 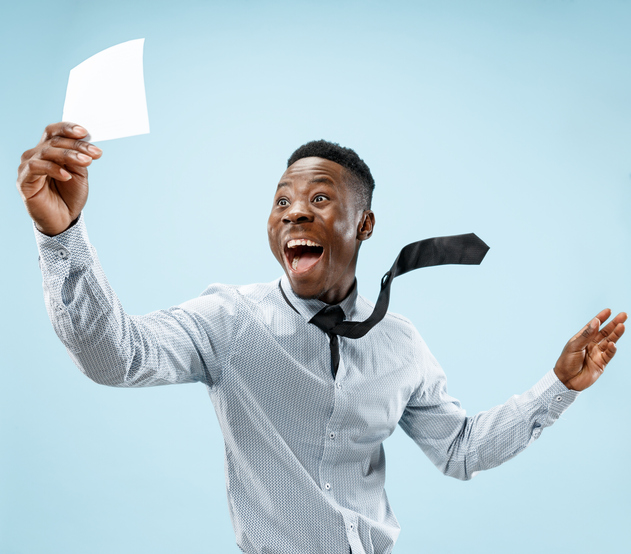 How would they distribute their winnings between family, friends and charities?

According to Lottoland’s lotto winner survey, most participants were willing to share part of their winnings (between R18 million and R93 million) with family. However, 22% of the respondents said that they wouldn’t share the news with their friends. And overall, everyone thought that a donation of R1.8 million to charities was enough. 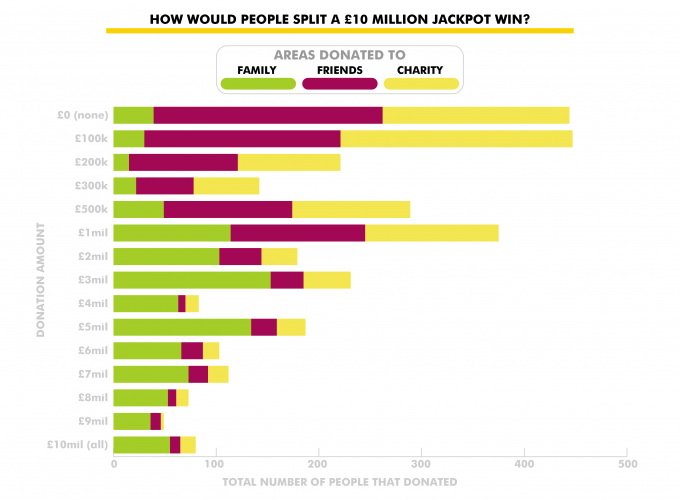 Another interesting outcome of the survey was that people over 55 years of age were more generous than younger generations.

But in contrast to this, the youngest age group were more generous towards their friends, and would share between R112 million and R187 million.

According to our research on Lotto winners over the past four years, we’ve seen that South Africans are definitely a generous group of people.

R232 million Powerball winner on the 19th of February 2019 – his children’s education was his main concern.

R114 million Powerball winner on the 26th of November 2019 – to invest his winnings for his family’s future, and assist his relatives to have a better life.

R79 million Lotto winner on the 4th of May 2019 – wanted to give R2 million to a petrol attendant that always assisted her, and pay for her daughter’s studies.

R87 million Powerball winner on the 22nd of July 2016 – wanted to use the money to help others in need.

R61 million Lotto winner on the 27th of July 2019 – wanted to invest his winnings so that his family will never suffer again.

R29 million Lotto Plus 1 winner on the 24th of November 2018 – the owner and manager of two non-profit organisations would use this money to fund his charities.

R6 million Lotto Plus 1 winner on the 30th of October 2019 – stated that he will donate some of his winnings to a homeless shelter in his community.

Will everyone know if you’ve won the lotto?

South Africa doesn’t even need a survey to answer whether South Africans would share the news about winning the lotto. A quick Google search reveals that the only winners who revealed their names did so years after winning.

Most winners choose to stay anonymous to keep their identity safe. Some people, like a father of three who won R8 million, wasn’t even planning on sharing the news with his children because he was afraid that they would tell others in the community.

What would you do? Would you share your big news or winnings, or keep it all to yourself? 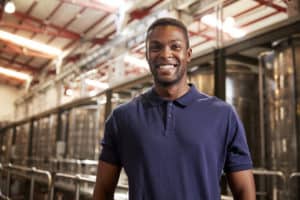 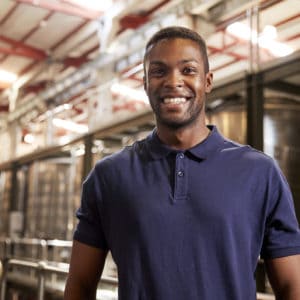 Manufacturer confidence down, but still above 2019 and 2020 levels – survey
6 days ago
6 days ago 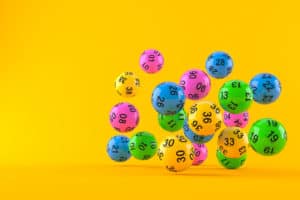 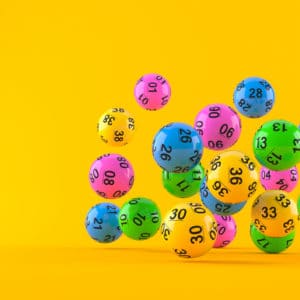 Lotto and Lotto Plus results: Saturday, 4 September 2021
2 weeks ago
2 weeks ago 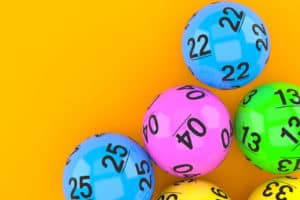 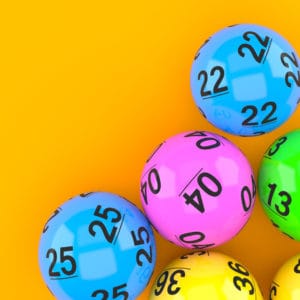 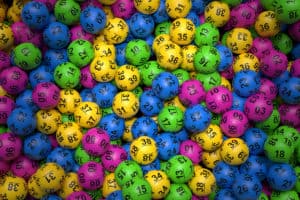 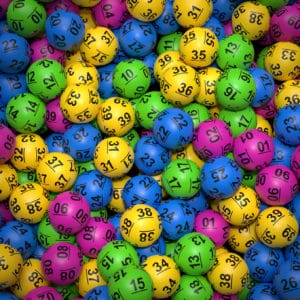 Manufacturer confidence down, but still above 2019 and 2020 levels – survey
6 days ago
6 days ago

Lotto and Lotto Plus results: Saturday, 4 September 2021
2 weeks ago
2 weeks ago