The sale of tobacco and alcohol could continue to be banned until the country reaches Level 1 of the lockdown, cooperative governance minister Nkosazana Dlamini-Zuma recently said. 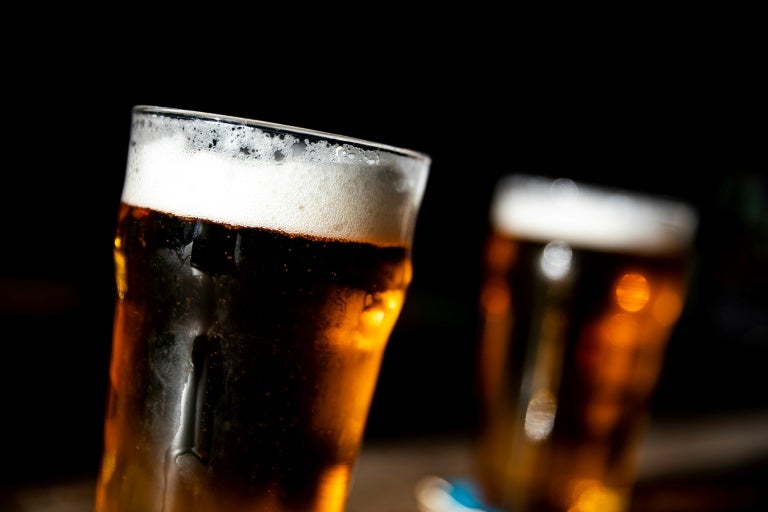 The alcohol industry has called for the urgent reopening of the manufacturing, distribution and trade of alcohol during Level 3 of the national lockdown.

The country is expected to move to Level 3 on 1 June. Based on a proposed plan around the regulations, the sale of alcohol may be permitted at retail outlets during limited hours.

The trade of alcohol supports around one million jobs, according to a statement released on behalf of industry bodies South African Liquor Brand Owners Association (Salba), Beer Association of South Africa (Basa) and VinPro.

“As an industry, we create employment for over one million people across the value chain, contribute 3% to the GDP of South Africa’s economy, and make an indirect tax contribution — Vat, customs and excise revenue — of R51 billion,” the statement reads.

Bringing the industry back online is vital, the organisations say, to prevent illicit trade, the illegal manufacture of alcoholic beverages at homes, the looting of liquor outlets, and to prevent further job losses, according to the statement.

“The eight-week domestic lockdown, as well as the five weeks without exports, has already resulted in the loss of 117 600 jobs. In the craft beer industry alone, there is a further 64% that will not meet their payments by the end of June and 13% have given notice on their premises and announced their decision to staff of their shut down. The 540 wineries have indicated that they will be unable to meet 70% of their payroll obligations at the end of June.”

Following recent engagements with government, Salba, Basa and VinPro have submitted various proposals to the department of trade and industry and competition, which include safety protocols for the manufacturing, distribution and trading of alcohol.

The protocols address transmission risks across the value chain and enables the safety of the workforce, suppliers, retailers, farmers and consumers.

To include taverns, the industry bodies have called for off-consumption trading licences for taverns and microbrewers.

They have also proposed the opening of more channels to allow for sales, and to allow consumers enough time for purchases while maintaining social distancing.

The industry bodies have also developed a “click and collect” model for the 34,500 licenced taverns, which reduce shoppers queuing.

“Part of the support for taverns would include the initial free supply of personal protective equipment packages, including sanitisers, masks, gloves, as well as education and training material to meet strict safety protocols,” the statement says.

The industry said it was also willing to help with distribution networks in collaborating with the government, to supply PPEs to remote clinics and to deliver vital goods and educational material to communities in need.

“With no/minimal revenue for eight weeks and no certainty of the future, the industry cannot sustain the ban any further, and job cuts are a harsh reality.  We hope that the gravity of the current situation is taken into serious consideration by decision makers, as the livelihoods of many people rests in their hands,” the statement concludes. 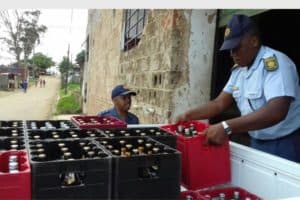 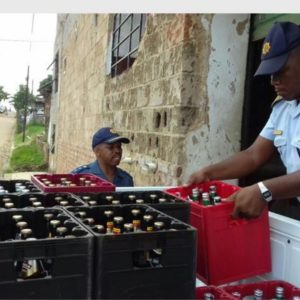 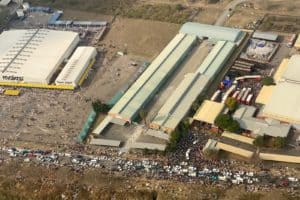 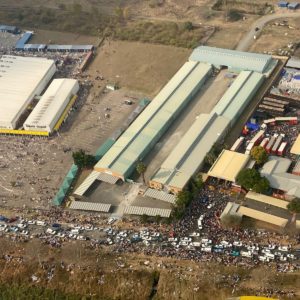 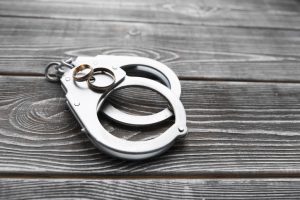 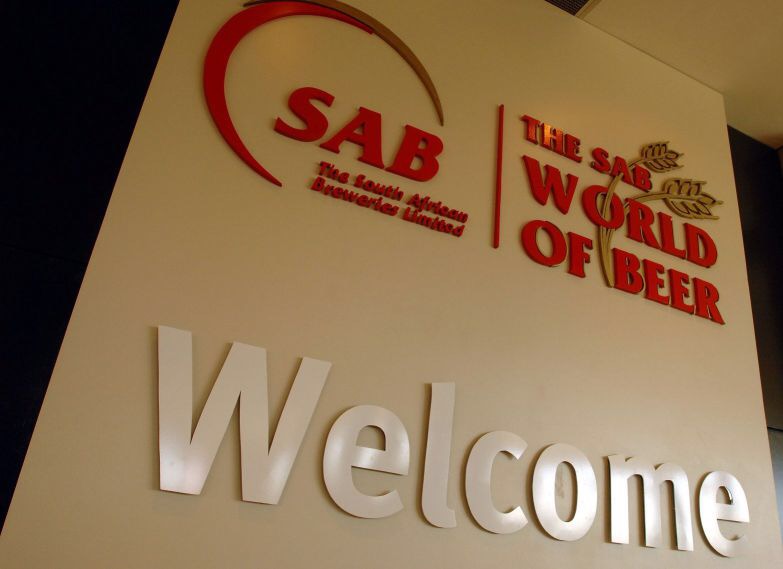