A research firm’s analysis has found that some 1.5 million jobs will be shed in the next six months, mainly by SMMEs. 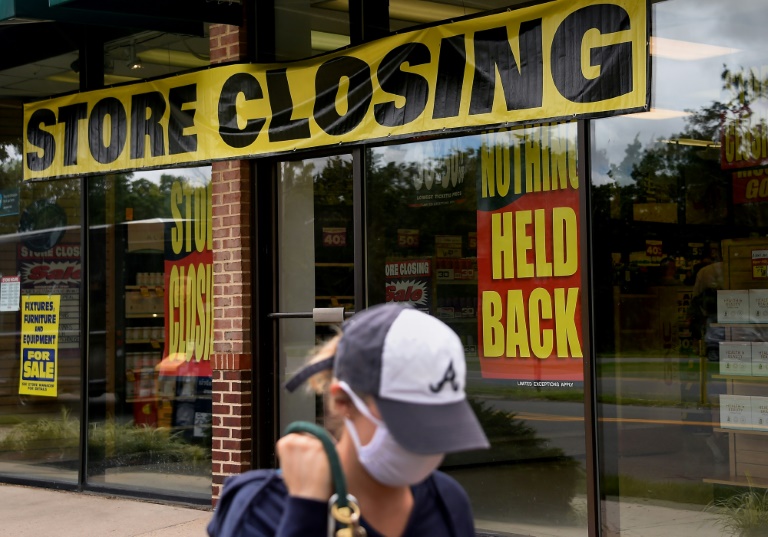 An updated job trends report shows that small, medium and micro enterprises (SMMEs) will shed 1.5 million jobs in the next six months.

With 6.5 million jobs shed in nine months of 2020 – peaking during the hard lockdown – some sectors were expected to bounce back faster than others.

But demand for certain types of employees would die out almost completely as the fourth industrial revolution (4IR) gained momentum. This is according to Lings Naidoo, director at Redflank, a research and business strategy consultancy.

“The retail and the financial services sectors, we found, were among those which would experience the biggest shift in size as virtual services in the retail sector continue to expand as well as virtual banking. This trend is going to continue in other areas such as IT, where according to the research we have done, over 69,000 jobs will be lost in this space in the next six months, mainly in smaller businesses,” said Naidoo.

The firm’s analysis found that some 1.5 million jobs would be shed in the next six months, mainly by SMMEs. Researchers also found that the sector would require R1.1 trillion in relief funding. They reached this conclusion by multiplying the daily average operating costs of SMMEs in South Africa by how many days SMMEs indicated they would be requiring funding.

“The fact is there are thousands and thousands of positions available. The problem is that employers struggle to fill these vacancies because they can’t find candidates with the right skill sets,” said Onyi Nwaneri, chief executive officer at Afrika Tikkun.

Digital skills, in particular, were in high demand. According to last year’s ICT skills gap survey by the Johannesburg Centre for Software Engineering and the Institute of Information Technology Professionals in South Africa, shortages were most prominent in software development, computer network and system engineering, ICT systems analysis, programming, ICT security and business analysis.

Nwaneri stressed that these and other digital abilities were not just in demand among IT employers.

“As the global and South African economies are becoming increasingly digitised, digital skills have become more relevant in all industries. That includes finance, engineering, and business management but also education and travel,” she said.