Ramaphosa: There won’t be many business opportunities during vaccine rollout

The ANC and the government have also been marred by allegations of corruption over the procurement of personal protective equipment. 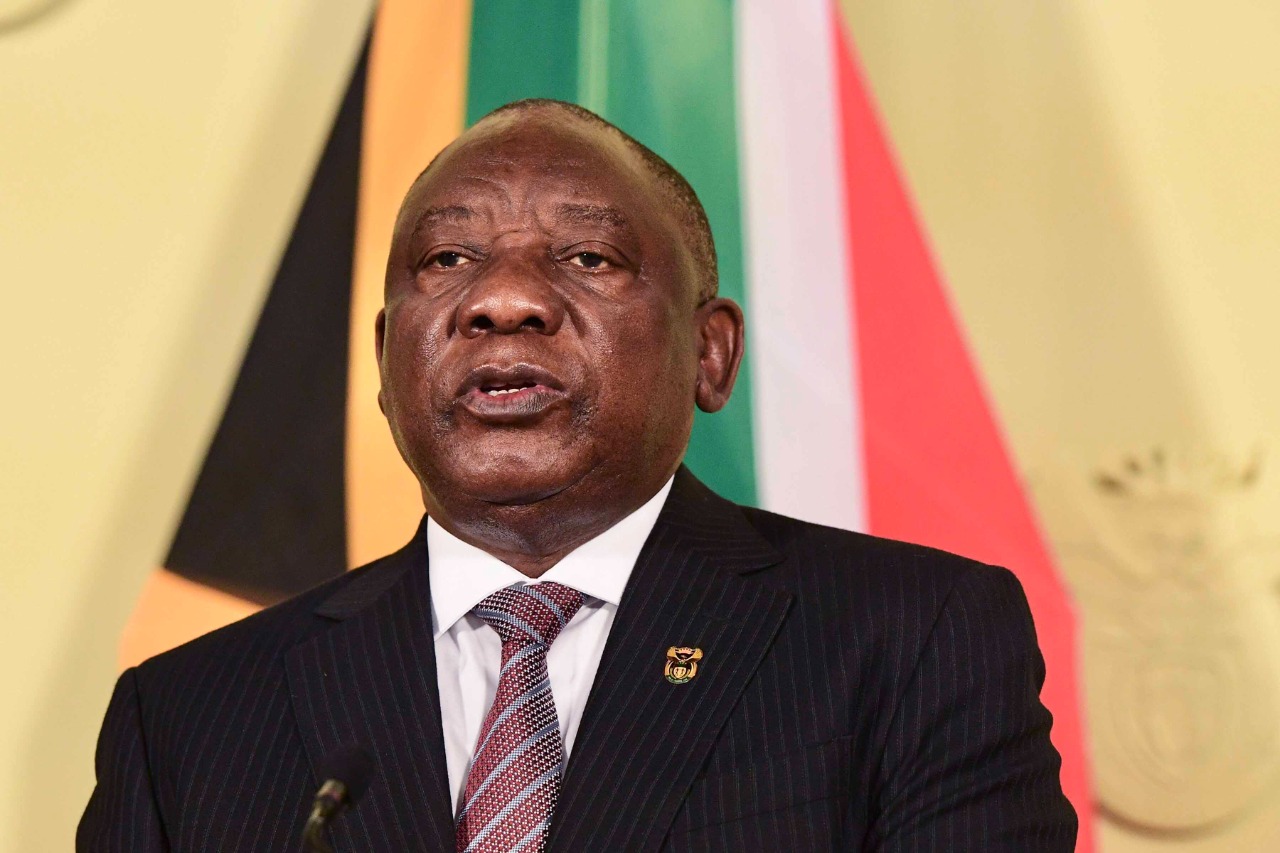 President Cyril Ramaphosa has dashed the hopes of businesspeople who want a piece of the pie during the Covid-19 vaccine roll-out.

He said there won’t be many opportunities for businesses when the vaccine roll-out comes around.

The president was responding to calls by black business to be players and participants in the rollout of the vaccine, which is expected to be implemented in February.

He added that a forum for black businesses should be initiated for the government to “get together, so that we can look at the contribution that they can make”.

He said vaccines will be received in the numbers required by the country.

He added that he was pleased the public was reacting positively and showing keen interest in the details around the vaccine roll-out.

The DA this week made demands to Ramaphosa, calling for complete transparency in the vaccine roll-out programme.

DA leader John Steenhuisen threatened to approach the courts to compel Ramaphosa to reveal all the granular details around the distribution and acquisition of a vaccine.

Ramaphosa said the government will begin its biggest vaccine roll-out programme in the country’s history, which will be headed by an inter-ministerial committee (IMC), chaired by Deputy President David Mabuza.

“It is going to make us, in government, work in a joined-up manner, where we are going to cooperate much more effectively. The strategy has already been developed. What the IMC will be dealing with is the mechanics of ensuring that the whole process of distribution, vaccination process is well done.”

“Various key departments in the government, dealing with these matters, will be participating. We are treating it in exactly the same way as we have treated other major manifestations or events in our country. This will be so big, in that we have to reach more than 40 million people.”

Fears over corruption during tender process have already been flagged by opposition parties as well as the ANC’s own alliance partners.

During a message of support for the ANC’s January 8 birthday celebrations, SACP general-secretary Blade Nzimande warned there must be no space for corruption and state capture in the vaccine roll-out.

His deputy, Solly Mapaila, said Ramaphosa should lead the roll-out of vaccines from his office to avoid corrupt elements.

The ANC and the government have also been marred by allegations of corruption over the procurement of personal protective equipment.

Promising better engagement with black business, Ramaphosa said a process to appoint a black economic empowerment council and a youth council was on the cards.

“I want us to delve into some depth in the economy, but go beyond the broad economy. Go into the sectors of economy, look at the various sectors that are the real engines of economy, and see how black people can participate and what role they can play. That, in my view, will be the game changer.”

ANC must humble itself and own failures at local government, says analyst
17 hours ago
17 hours ago

ANC must humble itself and own failures at local government, says analyst
17 hours ago
17 hours ago