Here’s how fuel prices could spike during November

An energy crisis in China has fuelled the recent coal price rally. 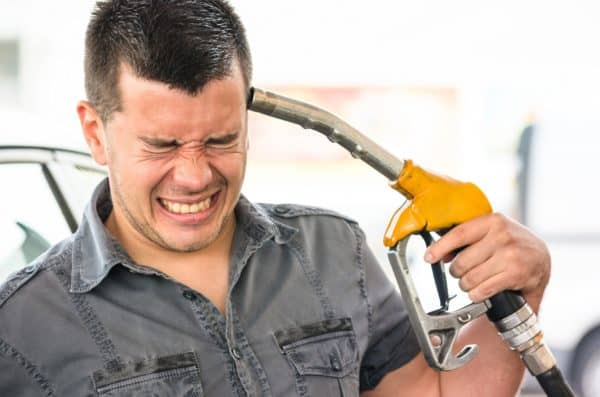 The Bureau of Economic Research (BER) on Monday published its forecast for the week, with a warning about Brent crude oil and fuel prices during November.

According to BER, “a sudden and unprecedented surge in gas prices” could affect markets in the United Kingdom, the United States and South Africa.

Furthermore, an energy crisis in China “also fuelled the recent coal price rally”, despite the coal price benefitting from the latest market trends.

BER warns: “If sustained, the current oil price should see a notable rise in domestic fuel prices in early November”.

As reported by Financial Times, Chinese manufacturers were forced to halt production in leading up to Christmas – a move that has left households without electricity.

To add to the panic experienced by authorities and local businesses, the “electricity crunch” could also open the way for Cabinet to approve electricity rates.

The extent of the surge in fuel and oil prices will also be affected “on local currency moves in the rest of the month”.

That said, the rand exchange rate has been resilient so far, ending the week marginally firmer against the US dollar, despite “all the international turmoil”.

“The surging gas price solidified a growing narrative that higher global inflation could be more persistent”, the BER said in the weekly forecast.

ALSO READ: Petrol price: Here’s how rates will be adjusted on 6 October