Gordhan has committed to overhauling the structure of government entities.. 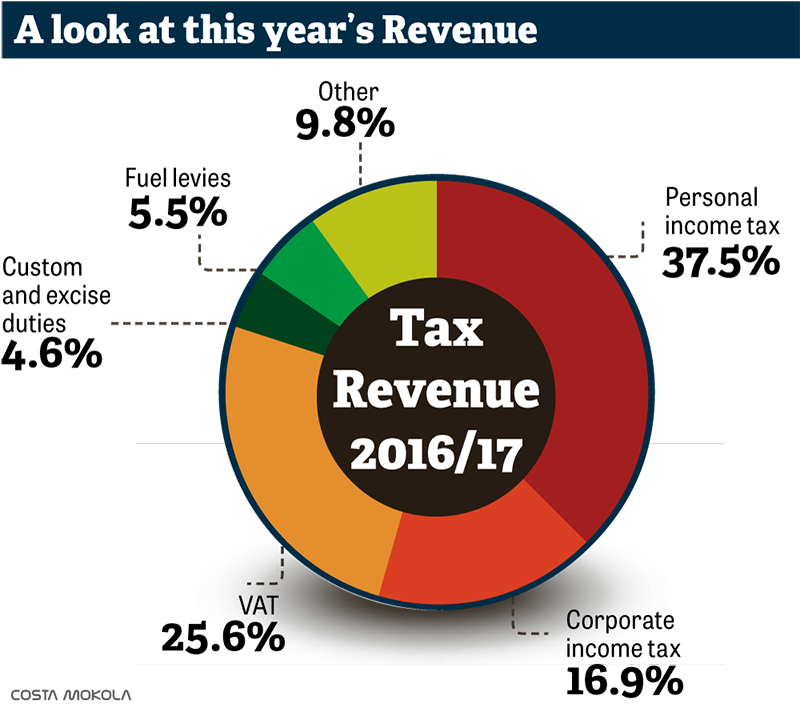 As part of a money-saving drive aimed at narrowing the country’s increasing budget deficit, National Treasury has announced a freeze on appointments to administrative and managerial positions in government from April. “[New appointments] will be blocked on government’s payroll system starting in April.

The National Treasury, working with provincial treasuries and the Department of Public Service and Administration, will consider authorising appointments only after departments have submitted clear human resource plans aligned with reduced compensation budgets and greater efficiency,” read the 2016 national budget, released yesterday.

Teachers, nurses, doctors, police officers and other posts deemed critical would be excluded from the lock. Treasury also announced yesterday that it was currently reviewing all contracts across government valued at over R10 million to ensure value for money, reduce wastage and identify irregular procurement. “The primary focus of this review is on all state-owned companies (SOCs) … such as Prasa, Eskom, Transnet, SABC and SAA,” it said in a statement.

Government aimed to cap its overall expenditure ceiling to R1.4 trillion in 2016-17. Noting challenges in the governance, mandates, financing and operations of SOCs, Gordhan has committed to ovehauling the structure of government entities that remain a drain on the fiscus, suggesting some state entities would fare better in private hands.

With an asset base of over R1 trillion – equivalent to about 27% of GDP – the minister noted that the mandate of some SOCs overlapped, while others operated in markets that required more competitive transparency. Some were also “no longer relevant” to the country’s development agenda. He said entities that are no longer necessary, should be phased out.