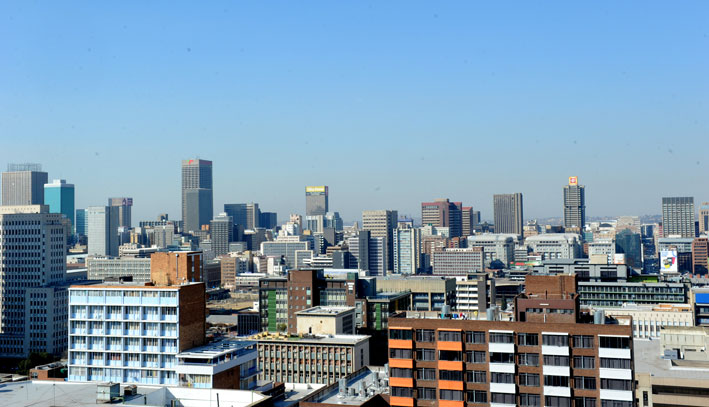 The City of Johannesburg said on Tuesday it was on track to meet its investment targets for the 2015-16 financial year, despite the economic challenges faced by South Africa.

In a statement issued by spokesperson Nthatisi Madingoane, executive director of the city’s economic development department Ravi Naidoo said his department has attracted R1.28 billion in investment to Johannesburg against a target of R1 billion in the second quarter of the current financial year.

“There is increased pressure on Johannesburg to offer value to investors,” said Naidoo. “This has increased the importance and difficulty associated with the promotion of economic development at city level. One of the investments is the development of DStv City by Multichoice to the value of R1 billion. The investment will create 1 518 jobs.

Another investment is the R266 million Waterfall development by Atterbury, which will create 9 409 temporary and 10 600 permanent jobs.” According to Naidoo, other investments the city attracted during the same quarter included the refurbishment of residential and business properties in the Urban Development Zone by Chilli Child Business Construction and Kaybro Investments.

He said the total value of the refurbishment was R15.5 million. The department’s small, medium and microenterprises (SMME) and entrepreneurial support projects were also in full swing, contributing to economic growth and creating employment opportunities, said Naidoo.

In the period between October 1, 2015 to December 31, 2015, a total of 1 669 SMMEs were supported through the city’s SMME hubs and strategic partnerships with entrepreneur networks.