Gov to pay up R1.2bn in Gautrain settlement 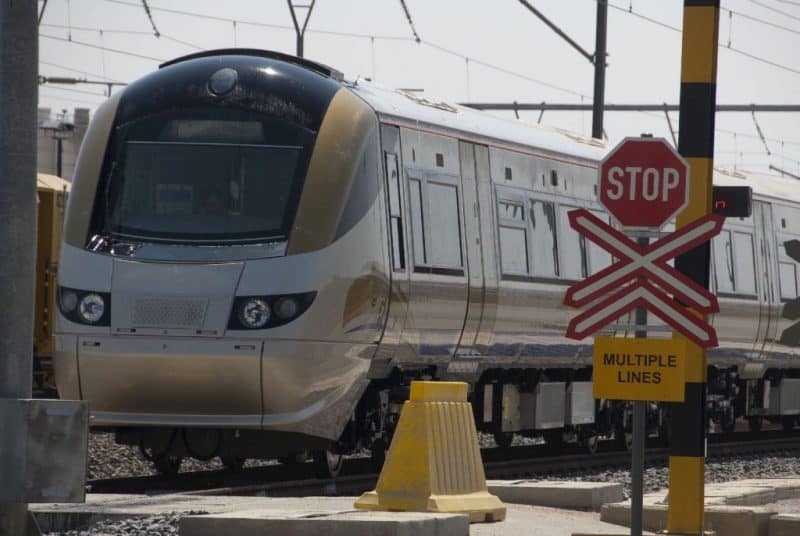 The Gauteng Provincial Government will pay Gautrain developer Bombela Concession Company (BCC) a total of R1 274 million to settle all outstanding claims relating to the development phase of the rapid rail project.

Listed construction group Murray & Roberts (M&R), that holds a 33% share in BCC and 45% share in the Bombela Civils Joint Venture (BCJV) which was subcontracted for the design and construction of the system, will receive around R585 million of the settlement payment, based on its contribution to the construction cost.

This will confirm the R885 million Gautrain related uncertified revenue reflected earlier minus the R300 million provision for possible further construction work to rectify the tunnel water ingress problem and will therefore have no income statement effect.

At the same time it will remove material uncertainty from the business.

This brings an end to a protracted and very costly legal battle on many fronts between the parties. M&R spokesperson Ed Jardim told Moneyweb that BCC spent around R1 billion on legal fees over the last eight to nine years on the matter.

Here's how Covid-19 has changed the way South Africans view risk, insurance
14 hours ago
14 hours ago

Here's how Covid-19 has changed the way South Africans view risk, insurance
14 hours ago
14 hours ago