JSE accused of nitpicking to rule out competition 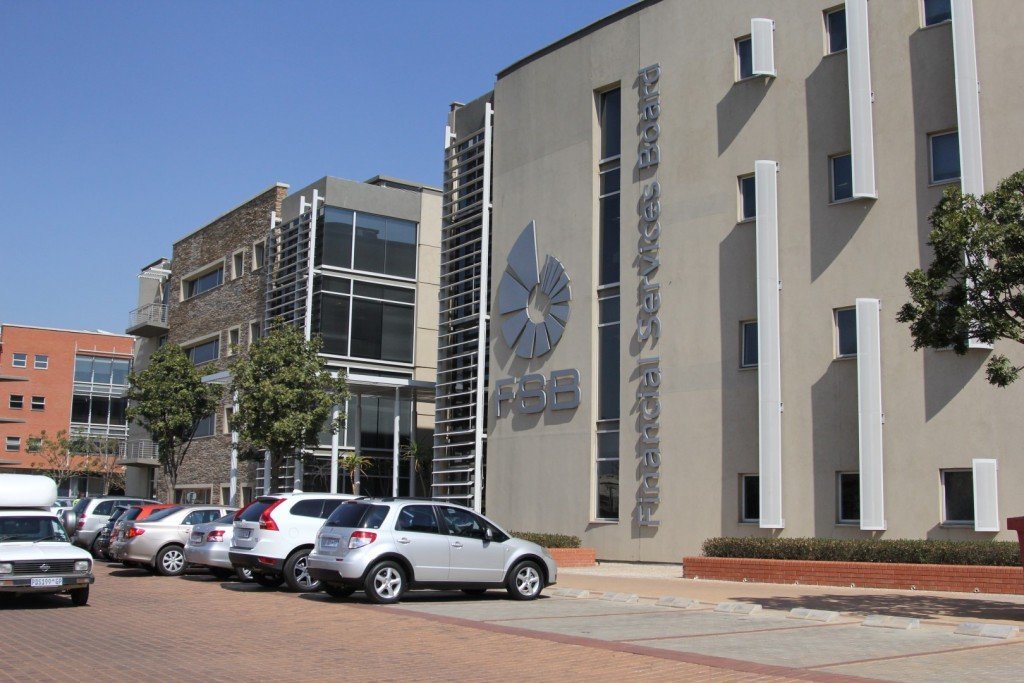 ZAR X, an independent new South African stock exchange, accused the JSE on Monday of ulterior motives in appealing the decision of the Registrar of Securities Services in August last year to approve its stock exchange licence.

Judge Louis Harms chairs the Financial Services Board Appeal Board that heard arguments from the JSE and the other appellant 4AX, and counter arguments by ZAR X and the Registrar.

4AX is also an aspiring stock exchange that was recently licensed. The JSE earlier announced on December 8 that after engagement with 4AX it had withdrawn its earlier appeal against the Registrar’s decision to approve 4AX’s licence .

ZAR X CEO Etienne Nel has since accused the JSE of noncompetitive conduct and laid a formal complaint against the JSE at the Competition Commission.

The hearing on Monday took place with only a month to go before the February 28 deadline set as a licence condition for ZAR X to start operating.

Harms asked what the effect would be if his ruling were only made shortly before or even after that date. He said he might have to make an appropriate order in that regard, to which none of the parties objected.

Counsel for ZAR X told the Appeal board on Monday that the JSE’s appeal is “nothing more than an attempt to stop competition”. He called it “nitpicking of someone on a fishing expedition” trying to set aside a potential competitor’s licence and pointed out that the JSE has had a monopoly for years.

Harms responded that motives don’t matter if there are solid grounds for the appeal.

Both the JSE and 4AX argued that the Registrar erred in its initial failure to make ZAR X’s full licence application available to them. Harms pointed out that failure pertains to an earlier licence application that ZAR X withdrew and that the parties later got the outstanding documents. He further put it to them that they apparently suffered no prejudice as a result of the failure, since they made no amendments to their appeals after they had an opportunity to study the documents.

This, the appellants argued, does not detract from the fact that the process the Registrar followed was materially flawed.

The JSE further objected to what it described as ZAR X disabling itself through its own rules from monitoring market participants for compliance. It argued that over and above compliance functions within market participants, ZAR X itself should have a structure to exercise the monitoring function placed upon it by the Financial Markets Act.

ZAR X’s power to waive admission requirements are too wide and unlimited, the JSE argued.

4AX argued that there were procedural irregularities in the awarding of the licence and the Registrar failed in his duties in terms of the Act.

The exchange argued that ZAR X should have the financial ability to do the monitoring of market participants on behalf of the Registrar, but that the rules fail to provide for it. It rejected ZAR X’s argument that the function was outsourced and that such outsourcing was permitted. 4AX said ZAR X was in fact avoiding its obligation and retained no capacity to exercise this obligation.

4AX also objected to what it considers to be wide powers given to ZAR X to reverse transactions on request of the issuer, without giving the investor an opportunity to respond to the issuer’s request. This, 4AX said, is open to abuse and will result in market uncertainty about the finality of transactions.

ZAR X responded that the rules relating to the reversal of transactions should be read in the context of BEE shareholding. The exchange would create a platform for qualifying individuals to trade freely in such shares. Issuers would define the qualifying criteria for such investors in their Memoranda of Incorporation (MoI). If the issuer notifies the exchange that someone who does not qualify for ownership of such shares in fact made a purchase, the exchange would merely implement the issuer’s MoI by reversing the transaction.

ZAR X said the waiver of admission requirements would occur only where it relies on outside certification to satisfy the requirements. It happens all the time all over the world and there is nothing sinister about it, ZAR X argued.

All parties concluded their arguments.