It becomes the first casualty from regulations that limit the controversial practice of injecting salt water into frozen chicken. 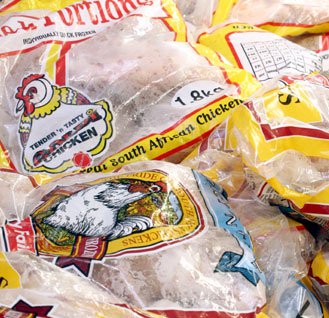 SA’s poultry producers have had their feathers plucked from the cheap bone-in chicken imports from the US and Europe, and the sustained drought across the country.

But a new factor is leading to bleeding sales in SA’s big chicken business – the recently minted brine regulations.

SA’s biggest poultry producer Astral Foods has become the first casualty from the new regulations if its half-year results to March 31 are anything to go by.

Astral’s poultry sales volumes declined by 10.5%, largely contributing to its whacked profitability. Its group operating profit declined by 50.6% to R212 million on the back of a paltry 0.5% revenue growth to R5.7 billion.

Its poultry business makes up more than 50% of its profits, while the balance comprises the animal feed division and its operations outside of SA.

CEO Chris Schutte said the new brine regulations are to blame for the downbeat results. Brining is the controversial practice of injecting salt water into individually quick frozen (IQF) chicken to make it plumper.

The brine regulations were made effective in October last year by the Department of Agriculture, Forestry and Fisheries, which imposed a cap of 15% brine from 30% on IQF portions and 10% on whole chickens.

In simple terms, 30% of the frozen chicken that consumers bought was simply water.

Supporters of the new regulations said consumers will be getting more chicken for their buck but critics warn that the poor will be hit by higher prices.

Astral is having to phase out lower priced IQF range on shelves with a brine uptake of 30%. Schutte said this impacted sales volumes as the company had to replace lower-priced chicken with a higher cost and less brine product offering.

“The new 2kg chicken bag, for example, has more chicken, less moisture and has moved up a price point. There could have been resistance from the consumer trying to buy down, hence the sales volumes decline.”

Schutte sees lower sales volumes continuing into the second-half as Astral continued to phase out old brined chicken, which is a low-cost source of animal protein, while consumers become accustomed to shelling out more cash for product.

And add total poultry imports equating to an average 8.2 million birds per week that were seen up until March (approximately 55% of local production) and the severe drought, a bleak picture is painted for the poultry industry.

Astral’s revenue in the animal feed division declined by 0.4% to R3.4 billion while operating profit also fell by R49 million.

Dirk van Vlaanderen, the associate portfolio manager at Kagiso Asset Management, said the significantly lower maize prices will begin to offer relief to Astral profitability in the next 12 months. “But concerns remain around the level of imported chicken and the ultimate impact of the new brine regulations on volumes and pricing,” said Van Vlaanderen.

He added that import levels are expected to rise as producers from Brazil and the US have two advantages over local producers – significantly lower feed input costs and selling meat at higher prices. “This means their production cost for frozen leg quarters is significantly lower,” said Buss.

But Astral is in a better position to weather the industry storm than its competitors, with Van Vlaanderen saying that it has a strong balance sheet, as seen by its gearing of 6.6% and low-cost production model. 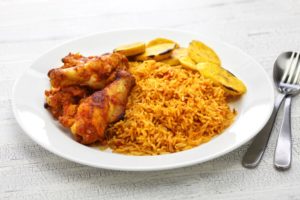 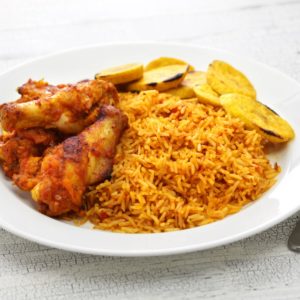 Recipe of the day: Chicken, jollof rice and fried plantain
3 weeks ago
3 weeks ago 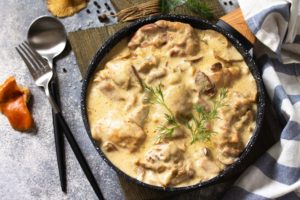 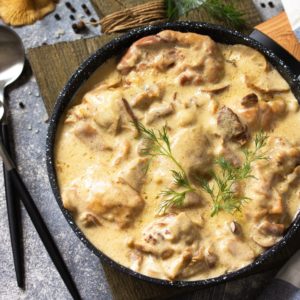 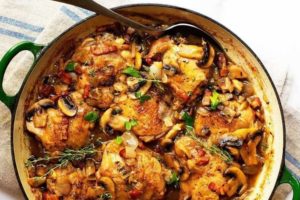 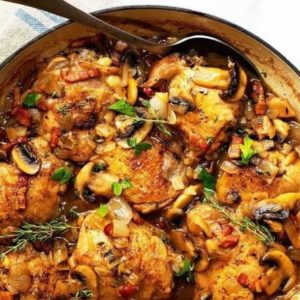 Recipe of the day: Nico Panagio's Thai chicken potjie
3 weeks ago
3 weeks ago 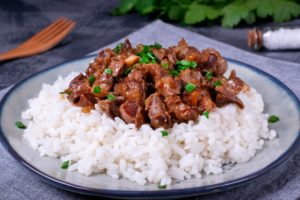 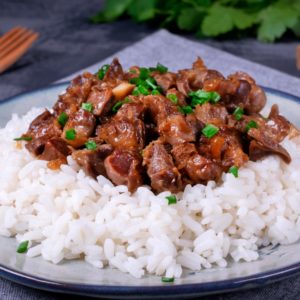 Recipe of the day: Healthy and hearty chicken gizzard stew
3 weeks ago
3 weeks ago

Recipe of the day: Chicken, jollof rice and fried plantain
3 weeks ago
3 weeks ago

Recipe of the day: Nico Panagio's Thai chicken potjie
3 weeks ago
3 weeks ago

Recipe of the day: Healthy and hearty chicken gizzard stew
3 weeks ago
3 weeks ago