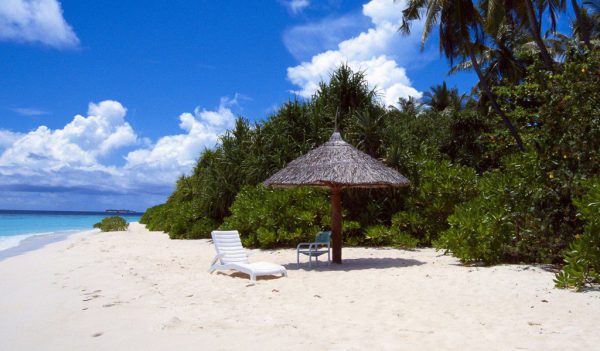 This is following concerns that it could come at a significant cost to certain employers, individual tax residents and the attractiveness of South Africa as a gateway to Africa.

The proposal, which is expected to take effect on March 1 2020, would mean that South African tax residents working abroad for more than 183 days a year (of which 60 days are continuous) will be taxed in South Africa. Only the first R1 million of foreign remuneration will be exempt and tax residents would only be eligible for a tax credit to the extent that tax was paid offshore. Currently, the employment income earned on foreign services that meet these requirements is exempt from tax in South Africa, subject to certain conditions.

Beatrie Gouws, associate director for global mobility services at KPMG, says while the exemption threshold should limit the impact of the amendment for lower- to middle-class self-sponsored South African tax residents who are working abroad in high-income tax jurisdictions, it seems that the R1 million exemption will provide little relief for employer-sponsored workers on assignment and some employers could be worse off.

Employer-sponsored workers normally receive various types of fringe benefits like relocation support, home leave and assistance with schooling in order to provide them with the same type of living conditions that they were used to in South Africa, but these benefits are taxable.

If the employer also “tax equalises” the remuneration package – thereby effectively placing the employee in the same tax position he or she would have been in if they stayed in South Africa – it can become complex and costly.

There is also concern about the potentially onerous process of claiming tax credits.

While the South African Revenue Service (Sars) previously advised Parliament’s Standing Committee on Finance that the tax credit system was working well, this has not been their experience, Gouws says. Moreover, provisional tax liabilities will be difficult to estimate as most foreign countries’ tax years aren’t aligned with South Africa’s and it is unclear what Sars would accept as sufficient proof of foreign taxes paid upon assessment.

If the proposal is implemented in its current form, there is a risk that companies would enter foreign countries directly, and not necessarily through a headquarter company in South Africa or by using South African talent, she adds.

It could also be less beneficial for individuals to remain South African tax residents and for local companies to tender for projects in Africa.

While National Treasury argues the current exemption appears excessively generous and creates opportunities for South African tax residents to benefit from double non-taxation, Gouws says closing the loophole could be shortsighted. Some businesses will be less competitive and South African tax residents may choose to exit the country, particularly where they don’t have a lot of assets.

This could put strain on an already small income tax base.

Gouws says although Treasury has softened its original stance by allowing for a R1 million exemption threshold, questions have been raised as to whether the updated proposal will ultimately benefit the fiscus.

“Submissions to that effect have been made to the National Treasury, arguing that the proposed amendment would result in a significant impact on the bottom line of companies engaged in current or future foreign inward investment into South Africa, and South African companies alike.

“However, very few companies have provided any detailed analysis to substantiate these assertions, either as an expected increase in their administration, employment and/or tax cost.”

Against this background, further discussions are currently being held at an industry forum level to collate data on the increased cost to employers and the expected result of the amendment as well as the effectiveness of the existing tax credit system, she says.