Sugar lobbyists and the industry’s 'modelling around the economic impact of the sugar tax was from the outset largely exaggerated'. 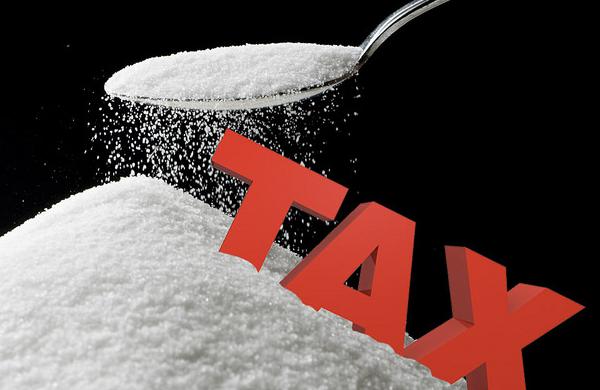 The sugar industry may be exaggerating the impact of the reviled “sugar tax” imposed as of April last year, an agriculture expert has warned.

This comes as trade unions and industry lobbyists alike have argued that the recent announcement of a 5.2% increase in the levy, aimed at reducing consumption of sugary drinks and discouraging the production of high-sugar content beverages, was yet another nail in the coffin for the ailing industry.

But David Neves, researcher at the Institute for Poverty, Land and Agrarian Studies, pointed out that although it could not be denied that the industry was suffering a steady decline, he was wary of the framing of the crisis as merely tax-related.

“I think one needs to view the claims of job losses with a degree of circumspection,” said Neves, “because from the outset, the sugar lobbyists and the industry’s modelling around the economic impact was largely exaggerated and I must say, this isn’t uncommon with vested interests and the way data can be interpreted in misleading ways.

“The second point is that global sugar prices are actually low at the moment and we are getting much of our sugar imported from Brazil. So there are much larger trade dynamics at play.”

Neves pointed out that while certain trends in the industry, such as the advent of the sugar tax and job losses may correlate, they may not necessarily have a causal relationship.

He said the tax was the culprit behind the reported 350,000 job losses at stake in the sugar industry and Coca-Cola SA’s warning it may shed 1,000 jobs.

Speaking ahead of Finance Minister Tito Mboweni’s budget speech on Wednesday, the SA Farmers Development Association (Safda) lamented the pressure put on farmers amid a steady decline in the growth of the sugar industry, which it attributed to a number of factors.

According to Safda vice-chairperson Lindiwe Hlubi, the sugar industry was on the verge of collapse as a result of “cheap sugar imports” unless some form of effective protection tariff by the International Trade Administration Commission SA was implemented within the next three months.

Data released this week shows that revenue loss in the sugar industry surpassed past calculations, amounting to a “staggering” R1.3 billion in the 2018-19 season. 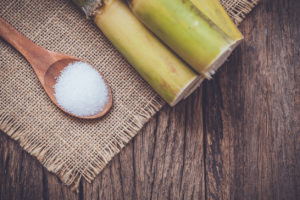 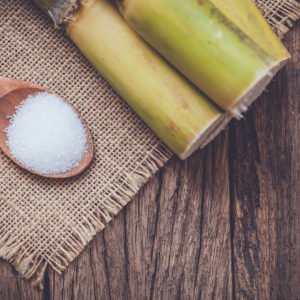 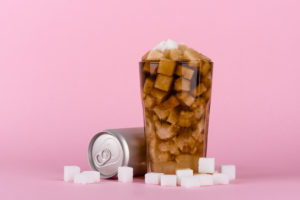 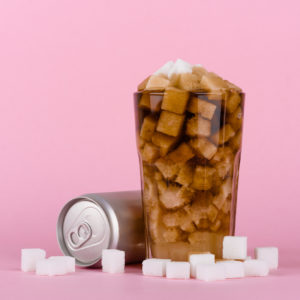 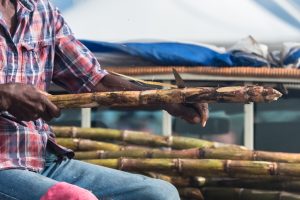 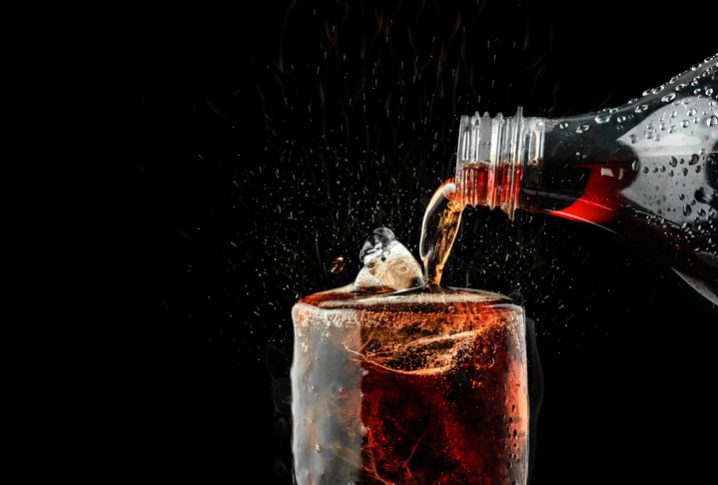