Coal is far from dead

The launch of Sibambene Coal as a new player in the sector proves there’s still life in coal. 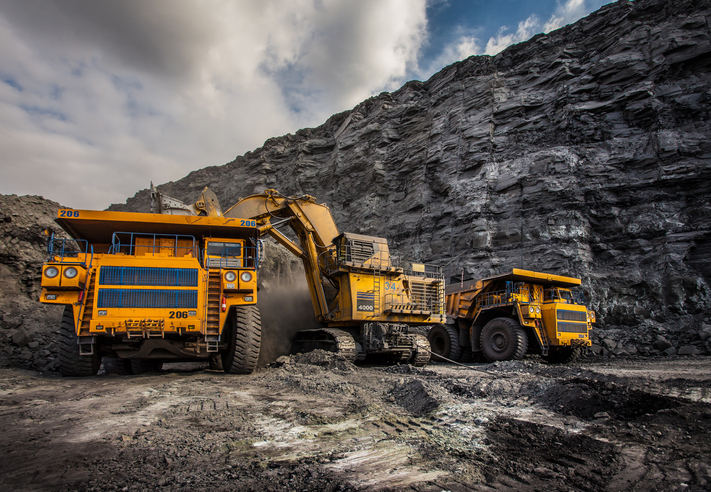 The launch of Sibambene Coal this week puts paid to the idea that coal is a sunset industry.

Sibambene is a 51% black-empowered company, the first to be fully compliant with the Mining Charter III, and plans on investing exclusively in SA coal mining assets.

While several of the majors have divested themselves of their coal mining assets, particularly as Eskom comes under pressure to decommission its coal-fired power stations and replace coal with green energy, Sibambene sees opportunity. Dr Sakhile Ngcobo, a director of Sibambene, says the company is on the hunt for coal assets in SA, and is speaking to mining majors looking to offload coal assets, as well as junior miners with a view to possible consolidation of assets.

Fellow director Vuslat Bayoglu, who also heads up mining investment company Menar, says despite a worldwide move to greener energies, there is a global shortage of coal amounting to more than 70 million tons a year.

South Africa has 30.8 billions tons of coal reserves, sufficient to last another 118 years, and is the world’s sixth-largest source of reserves. Current national production amounts to 260 million tons a year, of which 72 million tons are exported. Richards Bay Coal Terminal (RBCT) has an annual capacity of 91 million tons. The RBCT allocation is closely guarded by the major mining and commodity trading houses, but there are some openings here for a new entrant, says Bayoglu. Some 4% of the allocation is owned by Quattro, with nearly half of this unallocated and available to new players. Add this to the unused allocations through Maputo in Mozambique and two smaller facilities in Richards Bay, and SA is capable of exporting up to 101 million tons a year.

Some 75% of coal export allocation is controlled by just four companies – Glencore, Anglo American, South32 and Exxaro. “This is a high level of concentration, so there is need for additional players to come in,” says Bayoglu. “In addition, about 68% of total coal to be supplied to Eskom in 2019 will come from four companies.

“We are excited that the government has committed itself to dealing with over-concentration in the economy in general. We think it’s important that we see it as one of the ways to create an environment for new investments in the coal sector and for job creation.”

Ngcobo says Sibambene had looked at acquiring the Optimum coal mine, but decided against it. It has also been in discussion with Anglo American. “Whether it’s an existing operation or a new project that needs capital investment, we are ready to do an evaluation. We will invest where we think we can create value.”

‘No conflict’ with renewables

In response to questions about the environmental issues surrounding coal in Mpumalanga, and the high incidence of lung illness surrounding coal mines, Ngcobo sees no conflict with the government’s push for renewable energy, and that coal will continue to have a strong future in SA for the foreseeable future. He sees no competition between the two sources of energy, but is “biased to the one that creates more jobs for our people”.

Many of the health issues surrounding coal mines are related to legacy issues and, in some cases, failed mining projects where the owners walked away from their environmental responsibilities.

Far from being a dying industry, Ngcobo points out that there are 1 600 new coal plants in 62 countries currently being fired into production. These will expand the world’s coal-fired power capacity by 43%. Some 700 gigawatts of coal-fired power has been commissioned in the last decade, predominantly in Asia. World demand for coal will continue to rise until about 2020, then level off for the next 20 years, with nuclear, renewable, and petroleum and other liquids filling the demand for energy, according to the USA Energy Information Association.

Which suggests Sibambene has a long future ahead of it.