Imports and sub-standard products are threatening its viability. 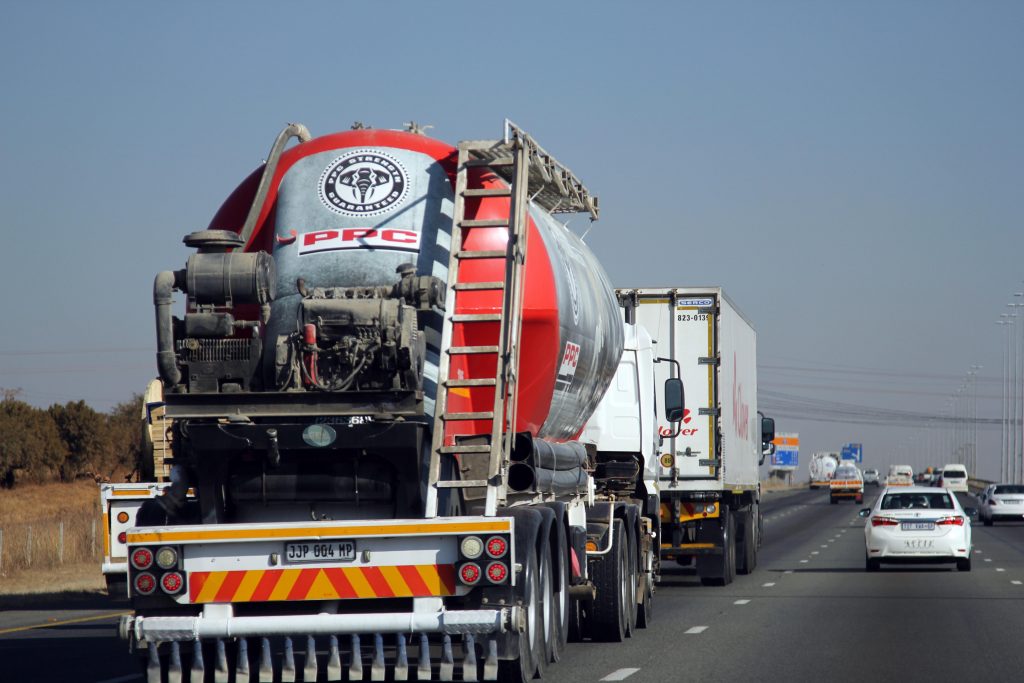 Short-term thinking could see SA’s ability to produce commodities being destroyed, something the major players are working to prevent. Image: Moneyweb

JSE-listed cement and lime producer PPC is adamant that the cement industry in South Africa needs to be protected from unfair competition in the form of imports and sub-standard products.

“Unfair competition contributes to an unsustainable pricing environment that threatens the financial viability of the local cement industry that is of strategic relevance to the country,” PPC CEO Roland van Wijnen said on Wednesday.

Njombo Lekula, MD of PPC Southern Africa, said PPC is cooperating with the industry in their collective efforts for the International Trade Administration Commission (Itac) to recognise the impact that imports have on the domestic cement sector overall.

Lekula added that they were also engaging with the South African authorities to ensure that blended cement meets the requisite standards after independent tests highlighted extremely serious non-compliances.

“Our sector is strategically relevant for South Africa and these measures are important to ensure that the cement industry is protected from unfair competition and remains sustainable,” he said.

Van Wijnen said the basics for the country is to get its electricity in order and to have steel and cement, adding that South Africa is blessed to have the raw materials to produce these commodities locally.

“To let that be destroyed by imports is short-term thinking in our view, which is why we are working with the government through the Itac application [to address these issues],” he said.

Cement imports, largely from Vietnam, increased by 21% year on year to 729 271 tons in the first eight months of this year from the 602 716 tons imported in the same period last year.

Van Wijnen said it is possible for imported cement to be competitive in the South African market despite the cost of transporting it from Vietnam because the cement industry had a very high fixed cost.

“If you run your plant at half of the capacity for your domestic demand in Vietnam, for instance, with relatively little variable cost you can fill up the other 50% of your asset, put it on a vessel that has come full with commodities like coal from South Africa that needs to go back to South Africa empty.

“So you put your product on that boat, with it hardly costing you anything to move the product that way. In a sustainable business, you can sell at variable cost if you don’t really care about the market where it lands and that is how they are able to do this,” he said.

A 17% reduction in group cement volumes, the impact of Zimbabwe’s currency devaluation and hyperinflation accounting, and a difficult trading environment significantly dented PPC’s financial performance in the six months to September.

Group revenue declined by 12% to R4.9 billion from R5.6 billion, with group earnings before interest, taxes, depreciation, and amortisation (Ebitda) slumping by 16.5% to R868 million from R1.04 billion because of the impact of the problems in Zimbabwe.

Overheads down, savings up

Group overheads, excluding once-off restructuring costs of R83 million, decreased by 19%. This was a key driver in PPC achieving R65 per ton saving towards its R70 per ton savings target for PPC SA.

Van Wijnen said this saving resulted predominantly from fixed cost reductions, with retrenchments at PPC’s head office and operations reducing the group’s headcount of about 3 300 people by between 6% and 8% or 200 to 250 positions, most of them in South Africa.

He added that the vast majority of these staff reductions had been achieved through a voluntary separation process.

Van Wijnen said PPC estimates the overall market decline in cement volumes in southern Africa to be around 10% to 15% as consumer and construction sector demand continues to show signs of severe pressure.

However, Van Wijnen said they did see some green shoots in terms of increased tendering activity but do not expect that this will have a major impact on PPC in the second half of its financial year.

“Our short-term outlook is of no major change as the country slowly works itself out of the economic misery,” he said.

Steve Meintjes, an analyst at Momentum Securities, said PPC was obviously a casualty of the government’s lack of infrastructure spending and it did not appear that this was going to turn around quickly or soon. 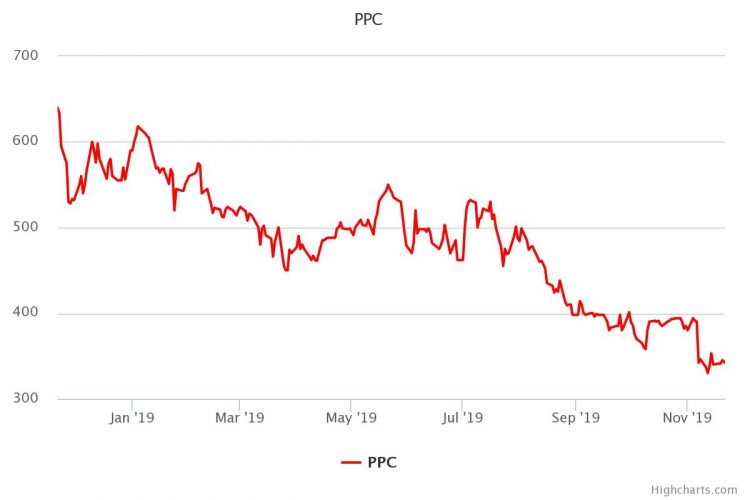 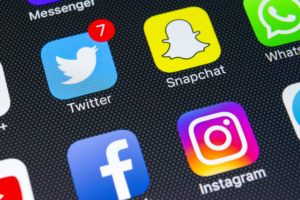 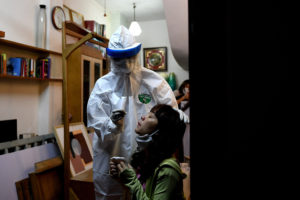 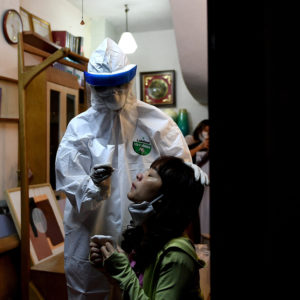 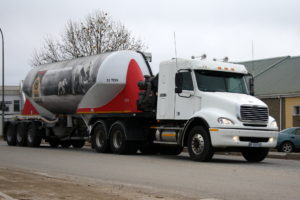 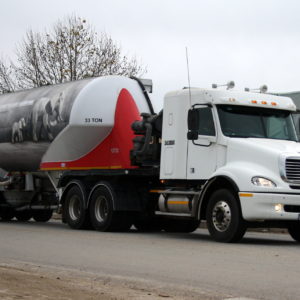 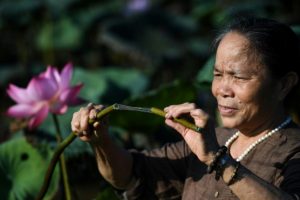 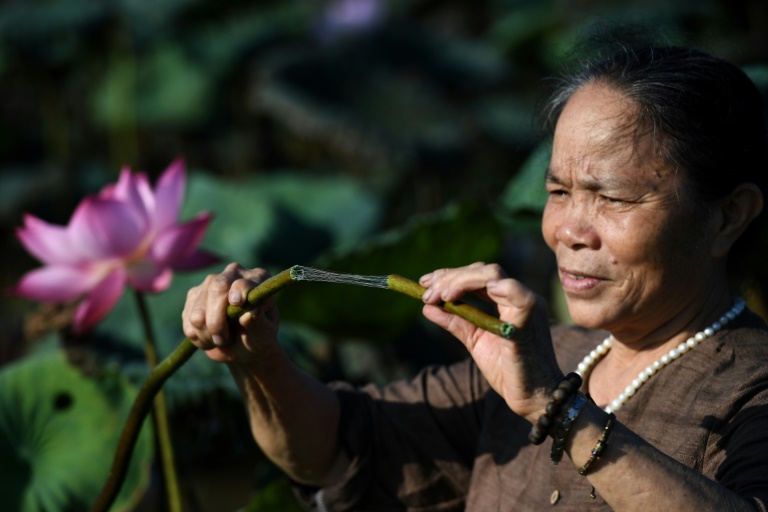