How the medical schemes industry performed in 2019-2020 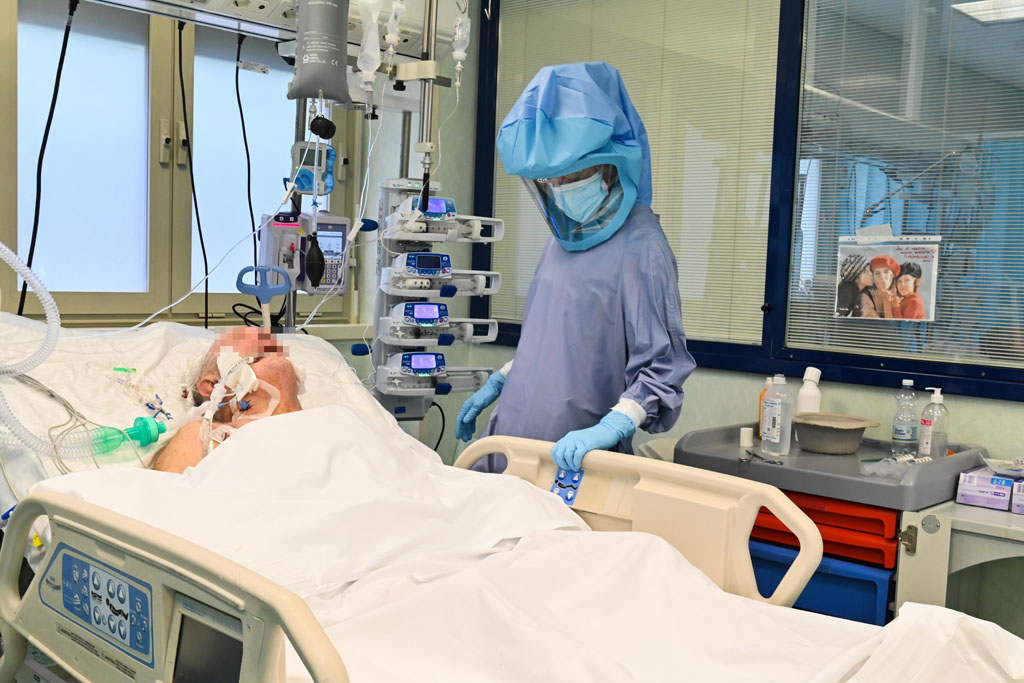 Positive trends in the medical schemes industry, such as the ability of schemes to comply with the 25% solvency requirements and an increase in the number of efficiency discounted options (EDO) through lower annual contribution increases offered a consoling view of the industry.

However, the increase in the proportion of beneficiaries covered by the EDOs was of great concern, according to the Council of Medical Schemes (CMS).

The proportion of beneficiaries covered by EDOs increased to 25.8% in the past five years. An EDO is an option with the exact same benefits as its main option, but with reduced contributions due to restrictions placed on members to only use certain healthcare providers or provider groups.

Medical schemes have to apply and be granted exemption to have EDOs registered. The number of EDOs increased from 40 in 2014 to 69 in March 2019.

GEMS also experienced the highest year-on-year growth with 53,102 new beneficiaries. Principal members covered an average of 1.20 dependents, decreasing from 1.32 in 2018. The average age across schemes was 33, up from 32.8 in 2018. Approximately 40% of all medical schemes members were in Gauteng, followed by the Western Cape with 15% and  KwaZulu-Natal with 14%.

Positive news contained in the annual report include that schemes had maintained an average solvency ratio of 35.61% compared to the statutory requirement of 25%, while the number of schemes that failed to meet the 25% statutory solvency remained at four.

READ: Pandemic prices: How much your medical aid will increase by

According to the CMS, these trends indicated that the medical aid industry was faced with serious sustainability challenges, characterised by low beneficiary growth, reduction in the number of registered regulated entities, increasing beneficiary dissatisfaction and an increase in the number of non-EDO scheme options.

The CMS also pointed out other significant developments, such as products and players entering the medical schemes market without obtaining the necessary approval. There had also been an increase in the complaints about diagnostic and procedure code disputes between schemes and service providers. 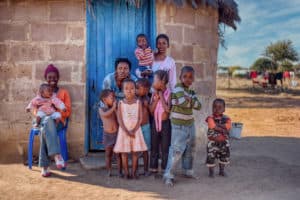 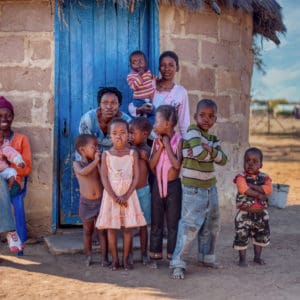