How the SABC plans to rival Netflix and Showmax

Viewers can look forward to a full library of their favourite SABC television shows, podcasts of radio shows and other exclusive content, says group exec for commercial enterprise, Reginald Nxumalo. 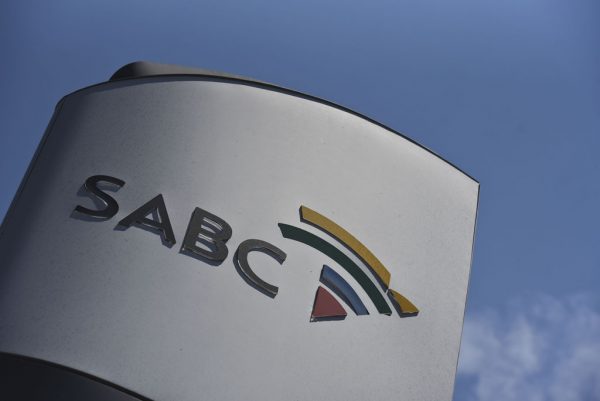 The South African Broadcasting Corporation (SABC) plans to launch the country’s first free public streaming service, to rival the likes of Showmax and Netflix, in the “second half of this year”.

This is according to the broadcaster’s newly appointed group executive for commercial enterprise, Reginald Nxumalo. Viewers can look forward to a full library of their favourite SABC television shows, podcasts of radio shows and other exclusive content.

While the service will be free to the public, users will have the option of buying a monthly subscription to skip the ads. The broadcaster plans to outsource the talent needed to create the entity and Nxumalo said the public broadcaster was in the process of inviting proposals from service providers to put the platform together.

“In the next month, we will be putting out requests for proposals,” said Nxumalo adding that the new platform would comprise of a library of SABC content for on-demand viewers. While ideas  were still being thrown around as to the content, Nxumalo said viewers could expect to see shows such as Generations, Skeem Saam and Uzalo while sports fans could look forward to a library of iconic past soccer and rugby matches.

While he couldn’t provide an estimate of how much revenue could potentially be made through this service, Nxumalo said the broadcaster hoped to eventually generate around half of its consumer revenue from this platform in the future.

While the broadcaster had suffered major financial blows in the last year, recent sales data released by the SABC indicated a possible new dawn in its ability to make money. Despite revenue dipping by 50% in the first quarter of last year due to constrains of the national lockdown, by November, the entity achieved (advertising) sell-out status on SABC1 and SABC2 during prime time, for the first time in over five years.

In December, radio revenue achieved 105% of its set budget in the same period, exceeding its target for the first time last year.

After recording a bleak bank balance according to its last annual report, Nxumalo said these developments were a sign that things were taking a positive turn. Despite being a state-owned enterprise and public broadcaster, the SABC only receives a 3% grant from the state, Nxumalo pointed out.

Financial pressures on the organisation were further worsened by South Africa’s technical recession and a shrinking global economy hit by Covid-19, which led to corporate advertisers reducing their marketing spend. Notwithstanding the economic challenges, the SABC’s revenue generation strategy has begun to pay off, reporting a month-to-month upward sales trajectory in its third fiscal quarter of 2020.

“Maintaining the momentum of growth, December’s revenue also surpassed the previous year by +7%. These accomplishments speak to the SABC’s commitment to turning the organisation around and becoming a financially sustainable entity.

“It also validates that the SABC’s approach to re-engineering the way business has always been done, providing innovative media placement solutions for brands to advertise across multi-channel platforms, and looking for ways to add value to the organisation’s bottom line, is working,” added Nxumalo.

From a content perspective, the SABC’s free-to-air TV channels continued to perform well against local content targets, as set by the Independent Communications Authority of South Africa’s (Icasa) regulations.

This coupled with the fact that more than half of DSTV viewers and those who made use of online streaming services were also SABC viewers made Nxumalo confident that the anticipated launch of the streaming service would successfully interrupt the market.