The SA economy was in ICU long before Covid-19 struck a year ago and economists predict it could take up to three years before it finally recovers. A security guard patrols an otherwise empty street on day one of the lockdown. Picture: Ashraf Hendricks

The South African economy was already in recession when the first case of Covid-19 was diagnosed in the country exactly one year ago.

According to the Reserve Bank’s quarterly bulletin of March 2020, real gross domestic product (GDP) contracted by a further 1.4% in the fourth quarter of 2019 and as the year 2020 progressed, the picture became ever darker. In the end, GDP decreased by 7%.

For 2021, economists forecast growth of around 2.9% year-on-year, but they also point out it could take three years for the South African economy to recover to a pre-Covid state, depending on further waves of the virus, the government’s ability to contain the public service wage bill and Eskom’s ability to keep the lights on.

The Reserve Bank report indicated annual output growth slowed further from 0.8% in 2018 to only 0.2% in 2019, the lowest growth rate since the sharp contraction in 2009 following the global financial crisis. Unemployment was already at 32.5% and there was a downward trend in wage growth, while core inflation slowed to 3.7% in January 2020.

ALSO READ: Covid-19 knocks SA economy, but there is hope

Destruction of the economy

“It was a Great Depression type of year. We will have confirmation when the 2020Q4 GDP data is released next week, but GDP is likely to have contracted by about 7% in 2020. This was an unprecedented shock,” says Hugo Pienaar, chief economist of the Bureau for Economic Research (BER) at the University of Stellenbosch.

Annabel Bishop, chief economist at Investec, agrees the economic devastation has been significant. “During the second quarter of 2020, most industries, except those providing essential goods and services, were forced to halt activity. In the third quarter, many sectors were again permitted to reopen, but the financial effects of the stage 5 lockdown caused many businesses, especially smaller firms, to close permanently or downscale their workforce.” 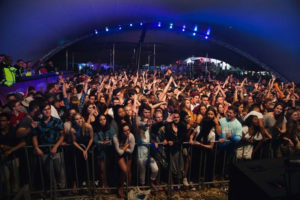 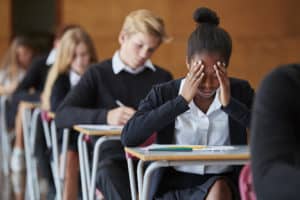 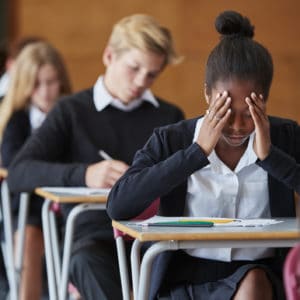 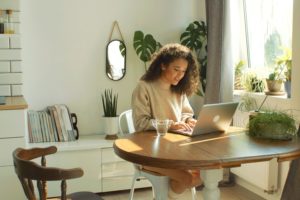 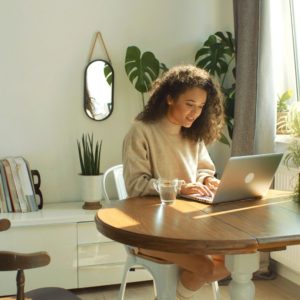 Dubai’s short work week: is it a win-win situation?
8 hours ago
8 hours ago

Dubai’s short work week: is it a win-win situation?
8 hours ago
8 hours ago