This was due to a global shortage in semiconductors according to the National Automobile Dealers’ Association. 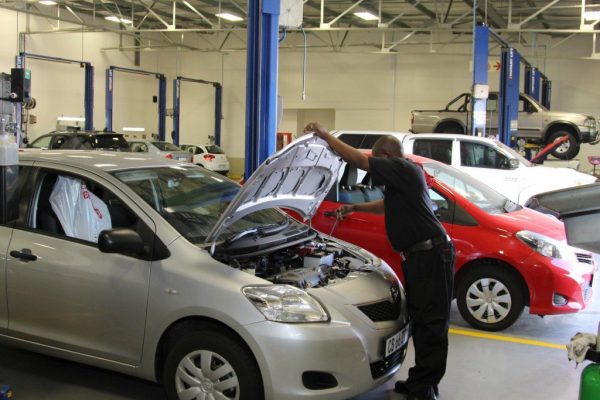 Sales and income in the motor trade industry, tourist accommodation, the transport industry, and food and beverage sectors all suffered severely during the quarter to end June. File photo.

The National Automobile Dealers’ Association (NADA) has express discontent over the expected electricity and fuel price hikes, saying the increases would only have a negative impact on the motor dealership industry.

NADA chairperson Mark Dommisse noted that car sales in February were more encouraging as they had expected for a shorter trading month than January.

“It was heartening to see that passenger vehicle sales increased by almost 1,500 units and light commercial vehicle sales improved by close to 2,000 units,” Dommisse said.

The upcoming electricity hike of 15,6 percent, increase in the fuel price and stock shortages at dealers were bound to have a negative effect on the market.

This was due to a global shortage in semiconductors according to Dommisse.

“The total South African new vehicle market for February was 37,521 vehicles, which was 13,3% lower than the 43 296 units sold in the same month last year.

“Dealers performed well in the retail space, with an 84,3% share of the total market, with rental taking 10%, government 3,4% and sales to corporate fleets 2,3%.”

Exports were 8% below the figure for February 2020, just before Covid-19 had hit.

This week, the Department of Energy announced a marginally lower than predicted spike in the price of all grades of fuel.

In an official statement, the Department stated that the price of 93 and 95 unleaded will increase by 65 cents, diesel by between 54 and 56 cents a litre and illuminating paraffin by 47 cents.

This despite the Rand appreciating against the US Dollar from R15.09 to R14.76.

The North Gauteng High Court ordered an 5.44c/kWh increase, which will see Eskom customers pay 134.30c/kWh as the standard tariff.

This article first appeared on Sedibeng Star and was republished with permission. Additional reporting from Charl Bosch. 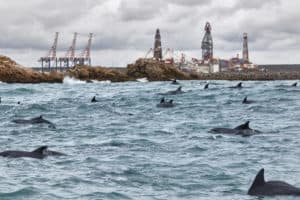 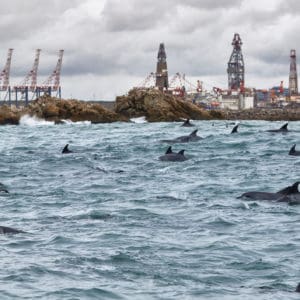