According to Forbes’ annual Billionaires List for 2021, which tracks the wealth of the world’s super-rich over the past year, five billionaires from South Africa also got richer during the pandemic. The rich are getting richer and they have the figures to prove it.

The pandemic has not been as devastating to the super-rich as it was for the middle class and the poor globally, including South Africa.

According to the newest Forbes World’s Billionaires List, the super-rich seems to have made up what they lost during the pandemic and some even increased their wealth.

Local billionaires Patrice Motsepe, Johann Rupert, Koos Bekker and Nicky Oppenheimer made the list last year, while Michiel le Roux, cofounder of Capitec, is back on after he dropped last year due to the global market crash in April 2020.

Motsepe, Rupert, Bekker and Oppenheimer together lost $2 billion, but just one year later they have increased their combined net worth to $3.6 billion.

Second on the list for South Africa is Rupert, who reported the biggest initial loss of $1 billion last year. Before the pandemic, his wealth was $5.6 billion, but in nominal terms he increased his wealth the most by adding $2.5 billion to the $4.6 billion reported in 2020 for a total of $7.1 billion.

Bekker is next in line with $3 billion after adding $1 billion to his wealth, followed by Motsepe on $2.9 billion.

ALSO READ: Tech billionaire Elon Musk says he’s off Twitter ‘for a while’

According to the Forbes list of 2 755 dollar billionaires, 493 were on the list for the first time, while 250 who lost their places due to the initial crash in April 2020, were back on.

The billionaires on the list had a combined worth of $8 trillion in 2020 and is now worth $13.1 trillion, after an unbelievable increase of $5.1 trillion. 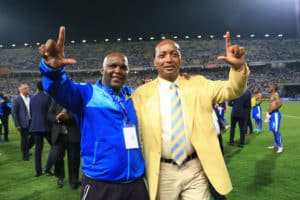 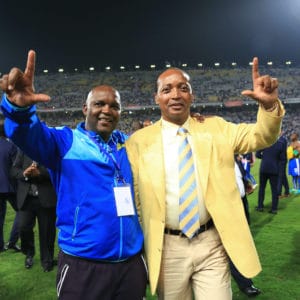 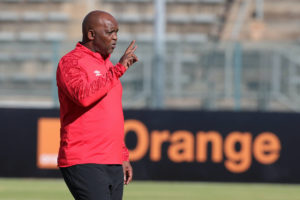 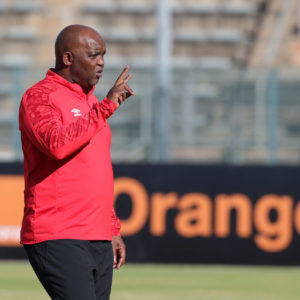 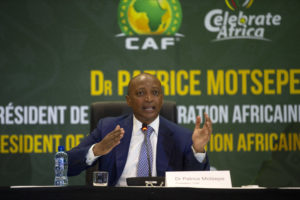