State insurer Sasria expects riot claims of up to R20 billion after the unrest in Gauteng and KwaZulu-Natal in July. 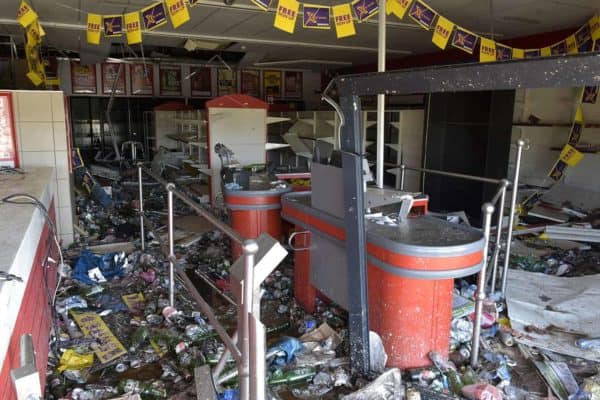 Looting and arson during the unrest in South Africa last month left thousands of businesses unable to function, with damage estimated to run into R50 billion.

And in the aftermath, businesses insured with Sasria, which insures entities and individuals against risks such as civil commotion, public disorder, strikes, riots and terrorism, were urged to claim as soon as possible.

Sasria on Tuesday announced that it had registered over 95% of all related insurance claims and is attending to them.

Cedric Masondo, managing director of the state insurer, praised the prompt response from reinsurers and upfront payment of reinsurance funds in certain instances to help Sasria avoid any liquidity issues.

According to Masondo, Sasria estimated that the total number of claims would reach R19-R20 billion when the phases of quantifying claims and the finalisation of the work done by loss adjustors was completed.

“There are currently also concerted efforts to settle all small claims, while at the same time making interim payments for large claims. Sasria’s agent companies have been hard at work to settle and pay claims up to R1 million.”

Masondo said Sasria would have paid R2 billion to agent companies by the end of the week and its target was to settle all valid small and medium-sized claims in the next six weeks.

Sasria clients are using the interim payments to remove debris and clean up as the rebuilding and restoring of businesses started.

However, Masondo pointed out that the rebuilding of all damaged infrastructure, particularly for large businesses, was going to take a long time and therefore Sasria intended to engage with all clients on the journey of seeing their businesses recover.

“The extent of damage and the destruction is big. We would like to thank our clients for their cooperation. We ask for patience and we can assure all our clients that we are working hard with our agent companies to settle claims as soon as possible, while working towards a meaningful contribution of the rebuilding of our economy.” 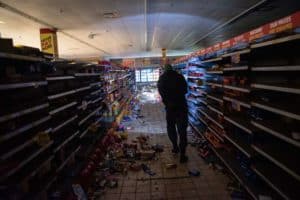 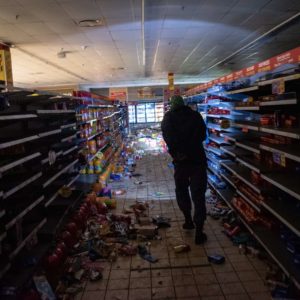