Why no liquor sales on weekends? asks booze body

Salba is concerned that continued restrictions will encourage the illicit alcohol trade, and place further strain on legitimate enterprises. 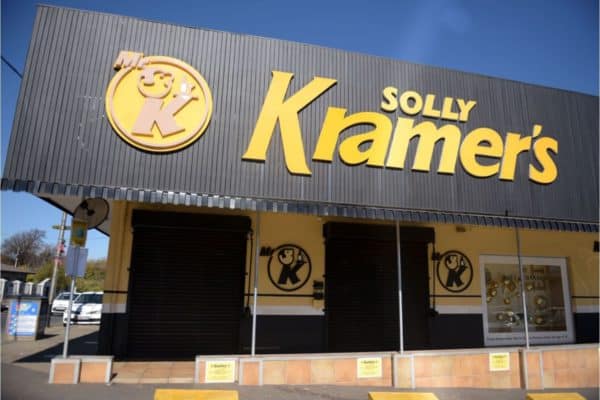 Liquor stores are pictured closed in Parkhurst, 13 July 2020, after President Cyril Ramaphosa implemented an immediate ban on all alcohol sales due to the increasing number of coronavirus cases. Picture for illustration: citizen.co.za/ Tracy Lee Stark

The liquor sector has, for the most part, supported President Cyril Ramaphosa’s adjusted level 2 lockdown regulations announcement on Sunday.

However, some preliminary concerns have already been pointed out.

The South African Liquor Brand owners Association (Salba) lauded the 11pm curfew and increase in number of people at gatherings, saying this was a positive step in supporting the recovery of bars, restaurants and tavern businesses.

The association was, however, concerned about the continuation of the prohibition of off-site consumption sales on Saturdays and Sundays, with Salba chairperson Sibani Mngadi saying government had failed to justify this decision.

“We have approached the Ministerial Advisory Council and government representatives at Nedlac [National Economic Development and Labour Council]. None of them has been able to provide any justification for this or some scientific evidence to support the decision.”

He said this decision essentially supported organised crime, a prospect that was “exceptionally worrying for the legal alcohol industry”.

Another unfortunate impact of continued, albeit lessened, alcohol sale restrictions was the effect on unemployment, with many enterprises having to shut down economic activities. So far, four total alcohol bans have been put in place.

Salba CEO Kurt Moore said driving the economic recovery of South Africa was integral, and that a crucial part of this was supporting the government in improving vaccine uptake.

“We commend the Department of Health, and we are committed to supporting the efforts to expand immunisation even further through our industry infrastructure and brand properties,” Moore said.

Mngadi added that Salba members actively encouraged their employees to get vaccinated, and would continue to work with stakeholders to promote the vaccine.