The Reserve Bank also revised the growth outlook from 5.3% to 5.2%. 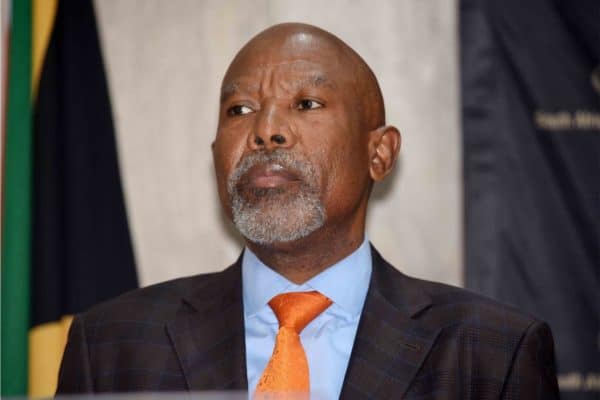 The SA Reserve Bank on Thursday hiked the repo rate by 25 basis points to 3.75%.

The MPC had kept the repo rate unchanged at 3.5% for the past seven meetings. They did this in a bid to help businesses and households cope as South Africa’s economy contracted and unemployment increased.

Although the economy showed signs of recovery, the unrest in July and recent bouts of load shedding have dented the country’s financial state.

“While the domestic economy grew strongly in the first half of 2021, the second half of the year is expected to show mixed results,” Kganyago said.

The Reserve Bank also revised the growth outlook from 5.3% to 5.2%, saying the unrest in July had a larger negative effect on output than was previously estimated.

Kganyago had also previously warned that the interest rate would have to be hiked if inflation continued to accelerate.

Economists had expected the repo rate to remain the same.

Before Thursday’s MPC statement, economist Mike Schűssler said the economy was in no shape to absorb another increase.