Should the strike in the coal sector continue for more than two months, it would have a negative bearing on Eskom's daily operations, the power utility said yesterday. 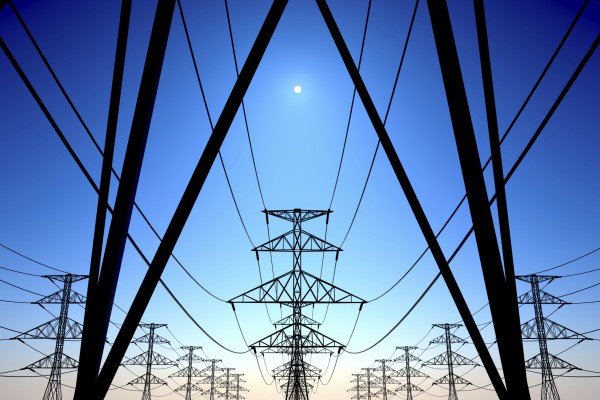 As of 6pm last night, about 30 000 employees in the sector embarked on an indefinite strike under the auspices of the National Union of Mineworkers (Num) at the operations of Glencore, Anglo American and Exxaro Resources, demanding better wages.

Labour is demanding wage increases of 13%. Anglo Coal and Glencore are offering the lowest-paid workers an increment of 8.5% and 7% for the artisans, miners and officials.

Eskom spokesperson Khulu Phasiwe said it was hoping all parties would find common ground. “However, in the event that the strike prolongs, Eskom will make use of its reserves, which can last for about 30 days. Load shedding is likely to be implemented if the strike continues for more than two months,” he said.

The country’s power system remained stable, as it has for more than 50 days. Meanwhile, NUM’s chief negotiator in the sector, Peter Bailey, said the meeting called by the employers for Friday morning failed to yield positive results.

“The employers failed to present anything new on the table, except to ask us to put the strike on hold,” he said. “But our members have made it clear that they would need something in writing before agreeing to anything.

“The decision to go on strike has not been an easy one, but workers have no choice as they are trying to put bread on the table.”

Bailey said negotiations between labour and the employers have been going on for more than a month, with no solution found to the wage impasse.

The CCMA issued a certificate of non-resolution to the dispute last week.

SA not obliged to accept conditions, says Ramaphosa on COP26 green deal
3 hours ago
3 hours ago

Could the Russians have a plan to save SA from its electricity quagmire?
2 days ago
2 days ago

SA not obliged to accept conditions, says Ramaphosa on COP26 green deal
3 hours ago
3 hours ago

Could the Russians have a plan to save SA from its electricity quagmire?
2 days ago
2 days ago